Award winning journalist, an intense advocate for free speech and individual choice, relentless in challenging politicians in the UK, and gaining notoriety for being Britain’s first hijab-wearing TV newscaster… This is Fatima Manji. 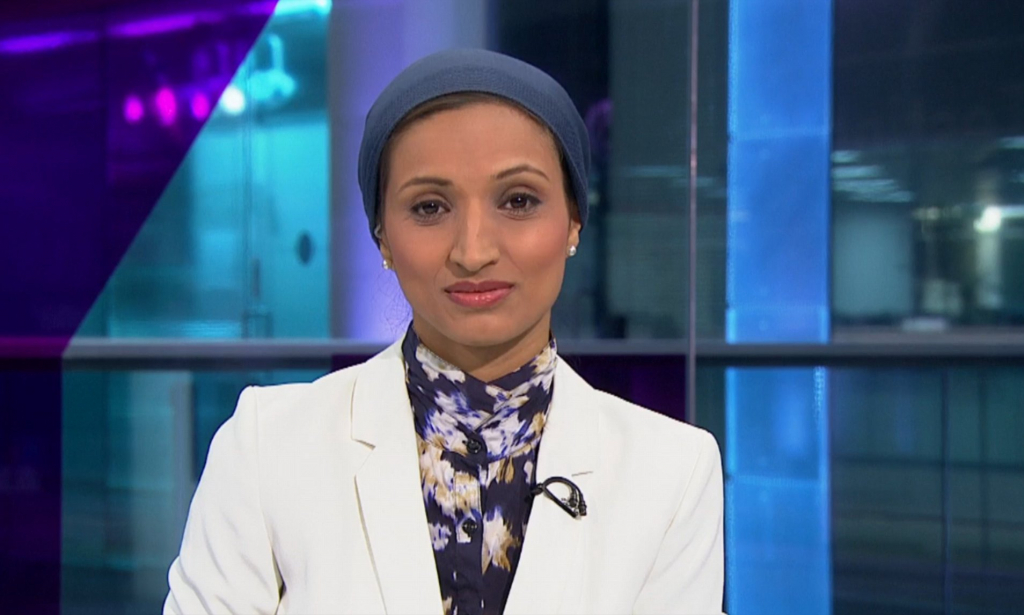 Fatima was born in Peterborough in 1985 into a Muslim family. She was active in the city’s Burton Street Mosque and went to Jack Hunt School. She keeps her personal life very private.

Later she studied Politics at the London School of Economics. She knew at the age of 8 that she wanted to become a journalist and work on political topics.

“When you’re a minority in a country, you are inevitably more exposed to politics because you’re having to understand why you look different and why you do certain things differently. Or why someone’s calling you a Paki, quite honestly.”

Fatima started her career as a trainee at the BBC, reporting for BBC Radio Cambridgeshire, before becoming a reporter and presenter for BBC Look East.

Her broadcasting has included telling the story of the migration crisis from the borders of Europe, interviewing victims of ISIS atrocities in Iraq and challenging politicians here in the UK during the referendum campaign. She also occasionally presents the programme from the studio. Fatima has won a number of awards for her journalism and in 2015 she was a finalist for the Royal Television Society’s Young Journalist of the Year. She was named Media Personality of the Year at the Asian Media Awards in 2016.

She is not only the first hijab-wearing TV, she is also very vocal about migration and racism in the UK.

“Sometimes when we talk about immigration or change in Britain, we act as if it’s something new.” 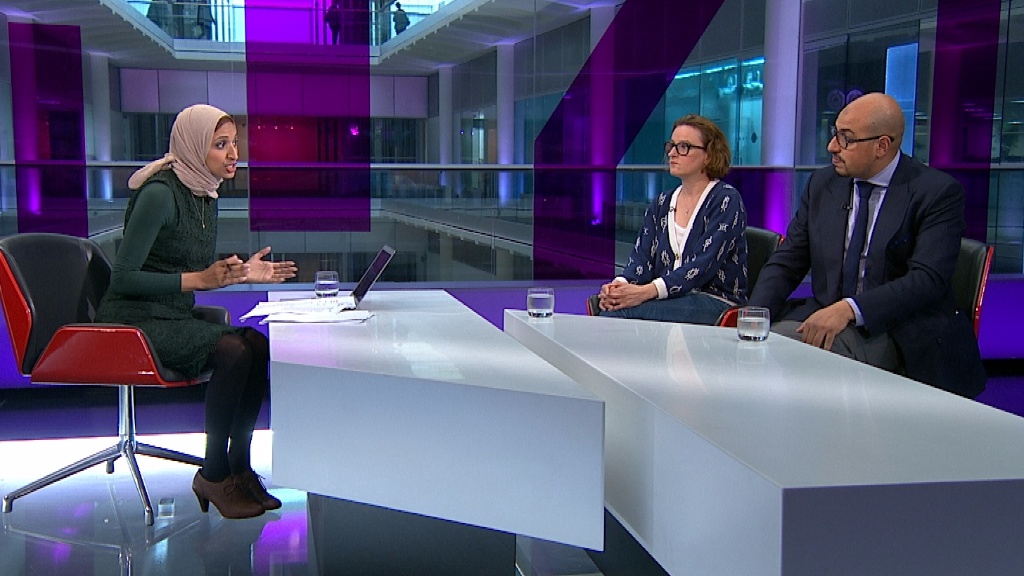 In 2016 she was criticised by Kelvin Mckenzie, who questioned if it was appropriate for her to report the news wearing a hijab. This was following the 2016 Nice truck attack, which French President François Hollande called an act of Islamic terrorism.

Fatima spoke up about this, saying that it was frighting to see how a large newspaper can attack a minority like this. Fatima felt like Kelvin Mckenzie writing a column about her, saying she is sympathetic to a terrorist, implying she is different from the rest of the UK’s population, because she wears a hijab, shouldn’t be allowed.

“You know, it meant an awful lot to people that I reacted in that way. I had so many people contact me, some of whom had been victims of Islamophobia or racism or bigotry of some kind. And they said, ‘It felt like someone was throwing a punch back.’ That’s what it stood for.”