Zarina Bhimji is a Ugandan Asian photographer, based in London. Through the diverse mediums of photography, film and installation, Zarina’s practice engages questions of institutional power and vulnerability: universality, and intimacy. 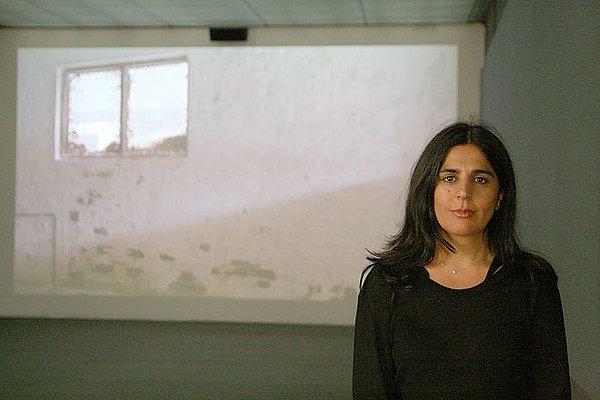 Zarina was born in Mbarara, Uganda in 1963 to Indian parents, and moved to Britain in 1974, two years after the expulsion of Uganda’s Asian community in the Idi Amin era.

This geopolitical triangle and history of displacement informs much of Zarina’s practice, which peers out onto the stepped hangovers of each generation’s lost home.

‘’I feel that culture should be coming from all sorts of voices. And I think when I’m feeling fed up of working I remind myself why that is important.’’

Landscapes and buildings haunted by their layered histories are the protagonists in Zarina’s photographs and large-scale film installations. India and East Africa are the repeat locations for her poetic foray into the archaeology of place.

She uses poetic bodily and architectural imagery, as well as the landscape, to explore history, memory and the psycho-geography, especially of postcolonial Africa and Europe. The power of Zarina’s work lies in its stunning, intensely seductive pictoriality, seamlessly combined with the tragic, melancholic sadness of troubled histories. 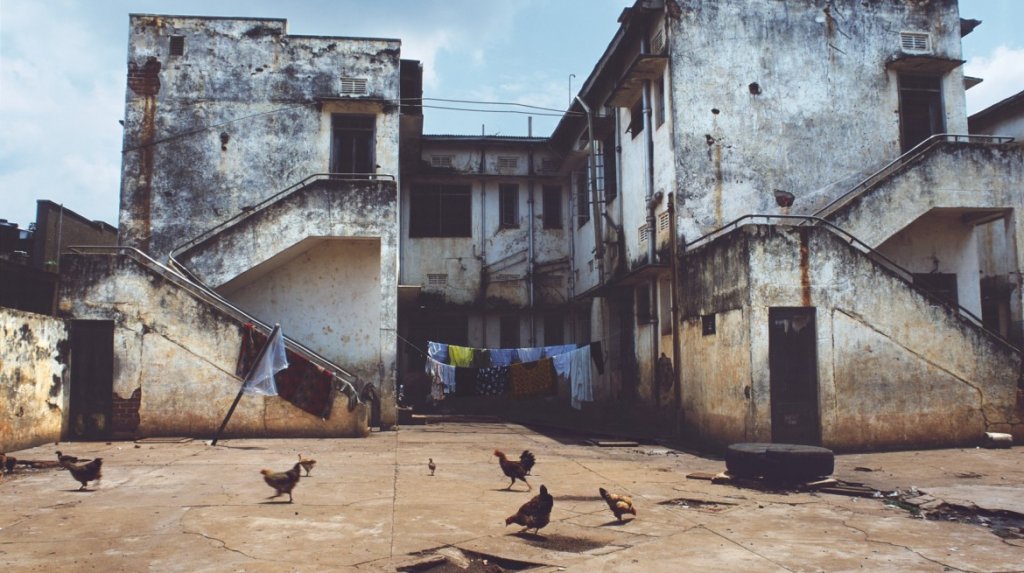 Zarina’s photographs capture human traces in landscape and architecture. Walls are a recurring motif, attracting her through their absorption of history as they become a record of those who built, lived within and ultimately abandoned them. Despite a conspicuous absence of the body, the photographs emit a human presence. 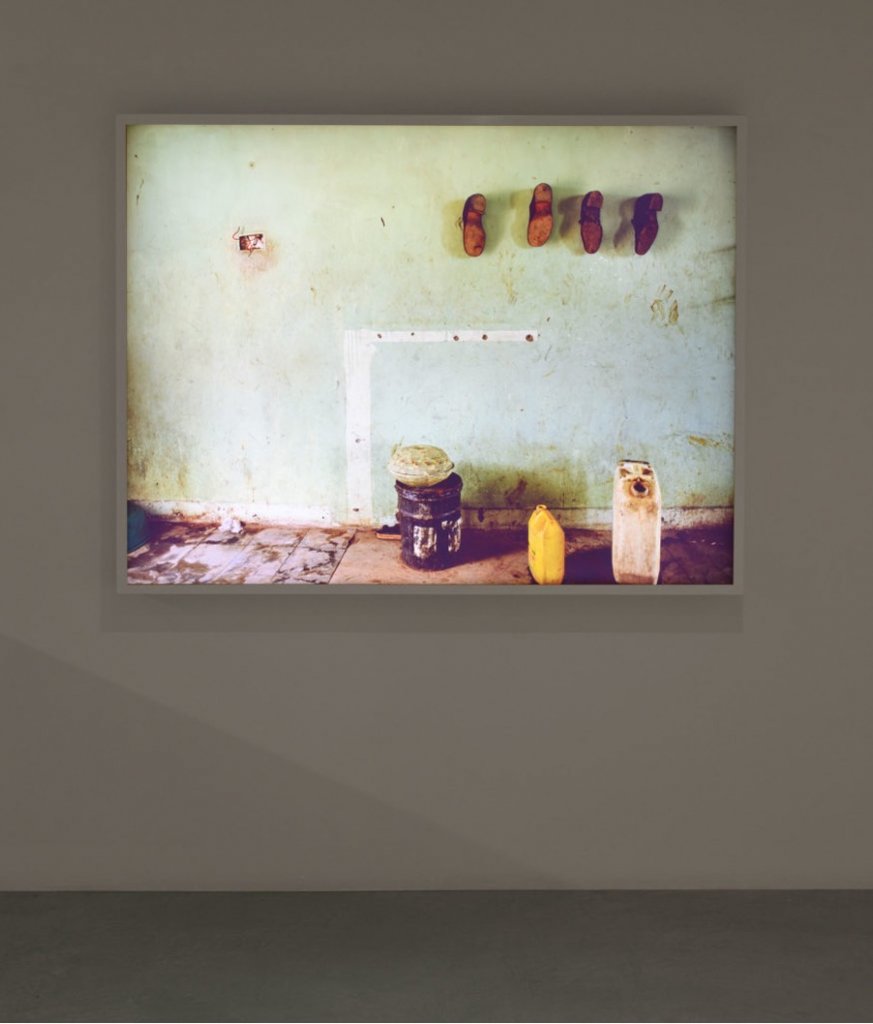 Zarina Bhimji’s ‘Memories Were Trapped Inside the Asphalt’

Zarina was part of the Black British Arts Movement of the 1980s, bringing her affect-driven works to a discourse that initially focused on critiquing racial and gender relations in the UK.

She was nominated for the Turner Prize in 2007, exhibited at Documenta 11 in 2002, and is represented in the public collections of Tate, the Museum of Contemporary Art in Chicago and Moderna Museet in Stockholm.

Zarina has exhibited extensively in solo and group exhibitions since the 1980s and her work has received international press and media attention, with interviews and reviews featuring in publications from The Guardian to Spare Rib, and from Art Forum to The Times.