What do you get when you mix a concert level cellist from the Liverpool Philharmonic Orchestra with public service? You get an advocator for equality, and supporter of projects that help everyone one from refugees to victims of domestic violence… you get Thangam Debbonaire. 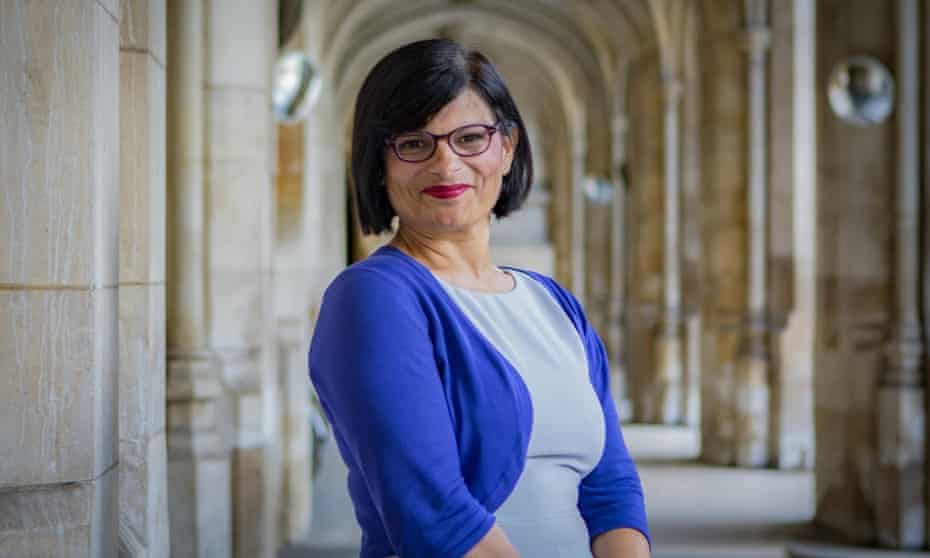 Thangam was born in Peterborough on 3 August 1966 to a father of Indian and Sri Lankan Tamil family origin and an English mother.

“I did want to be part of changing the world in some way. I had been encouraged to think of myself as political, as politically involved and politically valid. I have very political grandparents, they were both very active in the Labour, Co-op and trade union movements.”

In her twenties, she changed her name by deed poll from Singh to Debbonaire, borrowed from a valued relative from her first marriage.

Thangam was educated at two independent schools and took the first stage of a mathematics degree at the University of Oxford. She left before graduation, while training as a cellist at the Royal College of Music.

She went to St John’s City College of Technology, Manchester. Subsequently, she gained her Masters in Management, Development and Social Responsibility at the University of Bristol.

Thangam had always dreamed of being a cellist, and for several year before becoming an MP, she performed professionally as a classical cellist, including for the Royal Liverpool Philharmonic Orchestra.

Thangam has lived in the St Werburgh’s area of the constituency since 1991. For the 25 years before she became an MP her main focus was working locally, nationally and internationally to end domestic violence.

She moved to Bristol to be Women’s Aid’s first ever National Children’s Officer, setting up support projects in refuges across the UK for children. She helped to increase the quality and quantity of domestic violence interventions helping women, men and children; victims, perpetrators and witnesses.

She was Shadow Minister for Culture, Media and Sport between January 2016 and June 2016; and in October 2016 she rejoined the shadow front bench when she was appointed a Labour Whip – a role she held until early 2020.

From January to April 2020 Thangam was shadow minister for the Department for Exiting the European Union. From April 2020 until May 2021, she held the position of shadow Secretary of State for Housing and Homelessness. Since May 2021, Thangam has been Shadow Leader of the House of Commons. 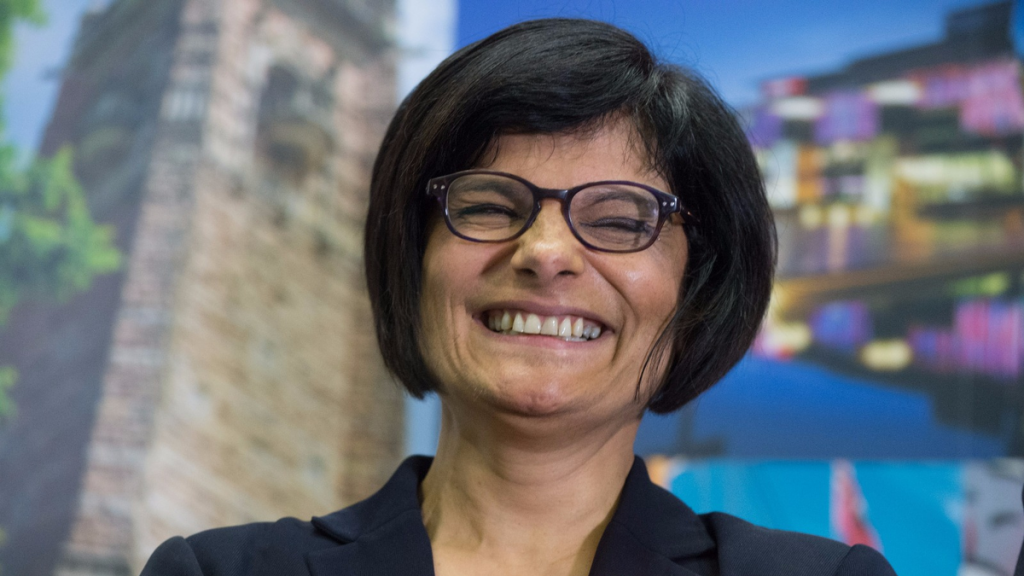 In July 2018, with fellow MP Jeff Smith, she launched the Labour Campaign for Drug Policy Reform. The campaign has recently succeeded in shifting Labour’s drug policy so that responses to drug use emphasise health, not criminal justice.

In October 2017, Thangam set up the All Party Parliamentary Group on Children, Teenagers and Young Adults with Cancer (APPG CTYAC) and immediately launched an inquiry into the patient experience of children and young people across the UK.

Thangam has a number of other areas of interest including women’s equality, arts and culture, the environment and climate change and autism. In July 2017, she became the species champion for the Shrill Carder Bee.