A man for the people. One of the richest men in the UK, but he got there with dedication, hard graft and his inspirational father. From forklift driver to CEO. A success story that touches hearts. Down to earth, but reaching for the sky. This is Tej Lalvani. 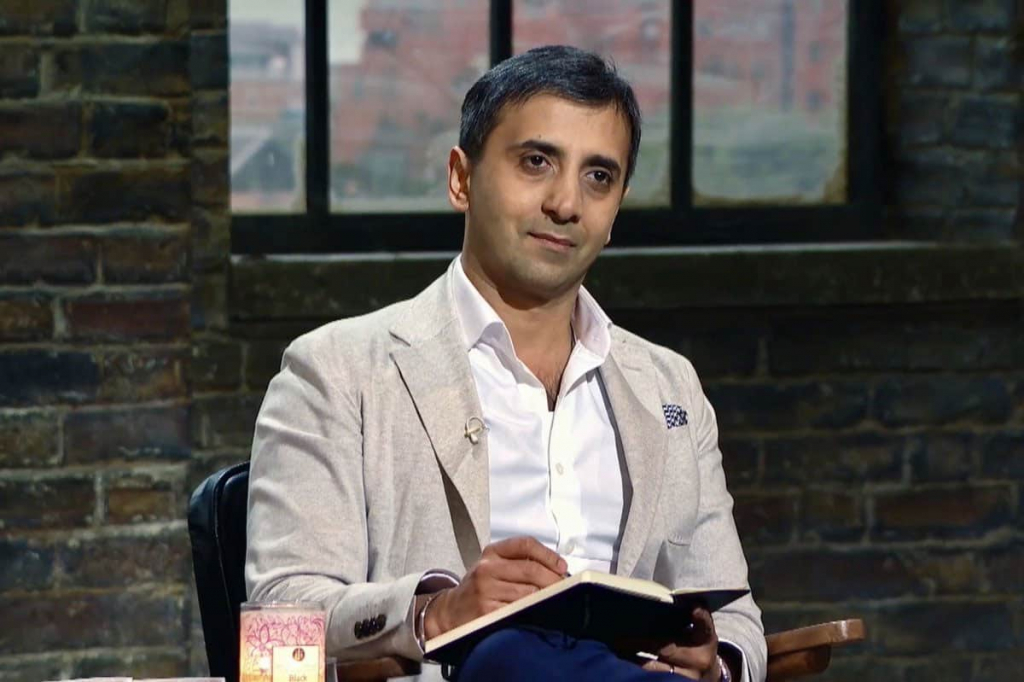 Tej was born in 1974 in Southern India. His family is of Sindhi heritage.

His father, Professor Kartar Lalvani, is said to have fled Karachi for Bombay during the partition of India, and later, attained an excellent education in pharmacy and chemistry in both London and Germany, leading to the establishment of Vitabiotics.

Tej grew up travelling between India and the United Kingdom before settling down in London when he was 16. He didn’t get to spend much time with his parents during these early years, but nevertheless has a very close relationship to them, especially to his father.

“[My dad] helped instil a real entrepreneurial spirit in me: one which he himself had developed through hardship as a result of having to flee his hometown after the partition of India in 1947. […] And above all else, when I look back at the journey we’ve been on as a family, I feel immensely proud.”

Growing up Tej harboured dreams of becoming a film director. But he was also immersed in every aspect of his father’s business, looking up to him as a role model. So after following in his father’s footsteps studying pharmaceutical science in London, Germany and India, Tej took a periodical role in each department at Vitabiotics to understand every functionality of the company in depth. His first position was a junior role, driving forklift trucks in the warehouse.

He continued to work for each and every department of the company, before finally becoming CEO. This hands on experience helps him to fulfil his key goal and vision: to build Vitabiotics into the largest specialist vitamin company in the world.

In the early years of the business, Tej developed a flair for product design, branding and advertising and has always been heavily involved in this aspect of the business. Even today nearly all of the marketing is overseen by Tej. He introduced the company to Social Media, targeting a new, younger demographic of customers. His father remains the Chairman of Vitabiotics and Tej works closely with him to this day.

Within the last 20 years, Vitabiotics has expanded to cover a wide range of popular and award-winning products like Perfectil, Pregnacare and Wellwoman, some of which are available in more than a hundred countries.

Alongside his goal to build Vitabiotics into the largest specialist vitamin company in the world, Tej is hugely passionate about supporting vital educational campaigns and health awareness initiatives. Vitabiotics is a supporter of a number of charities including Bliss, the charity dedicated to supporting premature and sick babies and Wellbeing of Women- dedicated to improving the health of women and babies across the UK.

In 2012, Tej was named Young Entrepreneur at the Asian Business Awards as well as Young Entrepreneur of the Year by TiE in 2013. In October 2017 he ranked at number 48 on the GG2 Power List of the most influential Asian people in Britain.

Despite gaining a big media presence since being part of Dragon’s Den in recent years, he is a shy and private person. On his Instagram account he shares personal snippets of his life and gives advice for young people.

He believes that everyone can achieve anything, learning from experience and hard work. The success story of Tej and his father is living proof that his words are true. 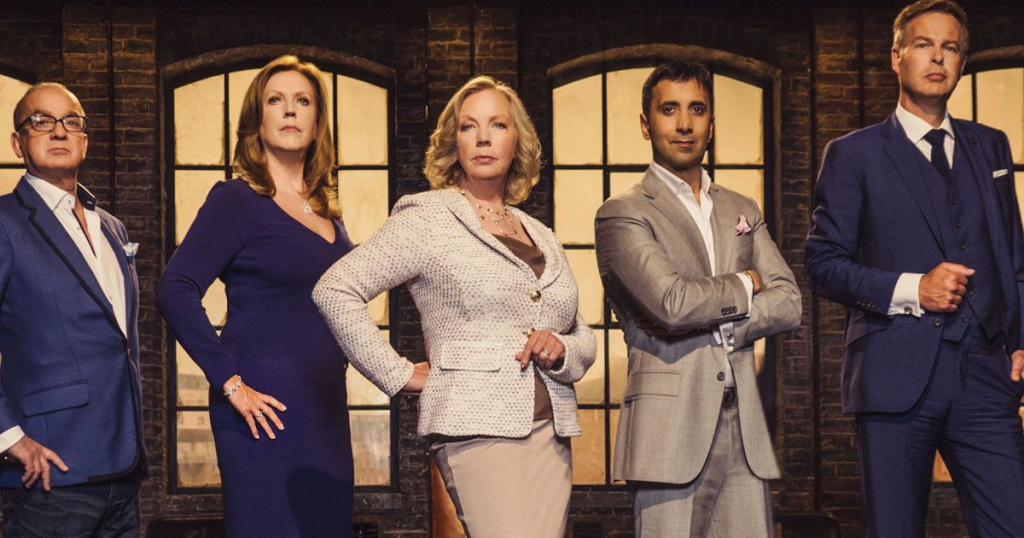 “I learned the value of hard work in my first job at McDonald’s, before working my way through every department at Vitabiotics to where I am now. A long and arduous process with many challenges, but one which has taught me so much.”