Sanjeev Bhaskar is a British actor, comedian, and television presenter. He is best known for his work in the BBC Two sketch comedy series Goodness Gracious Me and as the star of the sitcom The Kumars at No. 42. 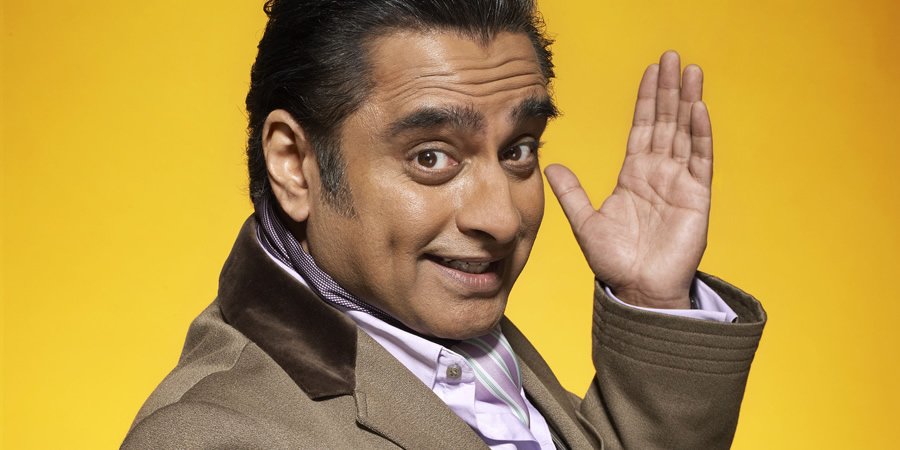 Sanjeev was born in 1963 in Ealing, London, to Inderjit and Janak Bhaskar, who came to the U.K. after the partition of India, and grew up living above the family launderette in  Hounslow, Middlesex.

“They came from the part of the Punjab now in Pakistan, and moved to the bit now in India. They settled not far from Delhi, and then my father came here as an economic refugee. For that generation, having been uprooted by partition, coming here was less of an upheaval than you might imagine. It was economics – my dad had to send money back to help his widowed sister raise her kids.” 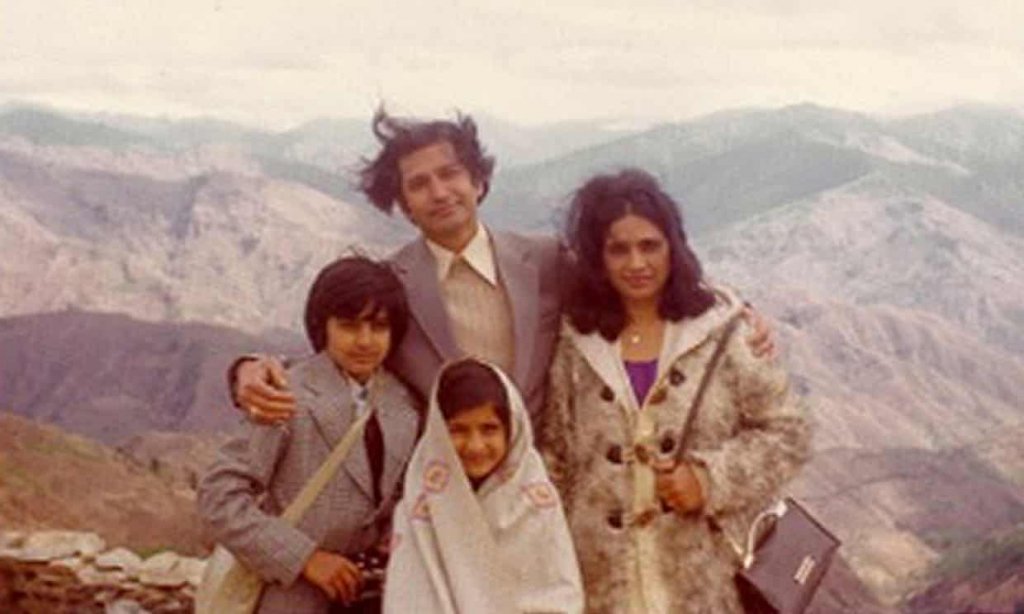 As a second-generation British Asian growing up in a 1970s London suburb, it was impossible for Sanjeev to fade into the background – wherever he went.

“Because of my Asian-ness, I couldn’t be anonymous – what I said, what I ate, what I did at the weekend were startlingly different to what everyone else did. I was also a performer, quick and chameleon-like, good at accents, so that made me stand out.”

Standing out was one thing, but there was systemic discrimination in the 1970s. Racism was endemic in the west London suburbs where Sanjeev grew up. As he progressed to secondary school, the National Front would campaign outside the school gates.

He earned a degree in marketing from Hatfield Polytechnic before landing a job as a marketing executive at IBM. He soon realised that he preferred comedy to marketing and joined forces with an old college friend, Nitin Sawhney, to start a musical comedy double act called The Secret Indians, which they first performed in 1996 at the now-defunct Tom Allen Arts Centre in East London. This performance was featured on a BBC magazine show called Reportage.

“When I told Dad about becoming an actor, he replied, It is pronounced doctor.”

Sanjeev has forged a career based on not fitting in – taking a stand in his own way, using humour to make points more effectively than rhetoric.

Sanjeev first came to widespread public attention when he starred in the ensemble comedy sketch show, Goodness Gracious Me. The programme started life on the radio in 1996, and was adapted for TV just two years later.

Sanjeev led the cast in the BAFTA award-winning television series Indian Doctor, which garnered record ratings and critical acclaim and has also appeared in the West End as King Arthur in Eric Idle’s Spamalot.

Sanjeev wrote and starred in The Kumars at No. 42, which had global success winning two Emmys, a BAFTA nomination, a British Comedy Award and the Bronze Rose at Montreaux.

In 2006, he was awarded an OBE (Officer of the Most Excellent Order of the British Empire).

In 2007, Sanjeev embarked on a highly personal journey through modern India with the BBC to commemorate 60 years of Indian independence. His accompanying travel book became a Sunday Times bestseller. 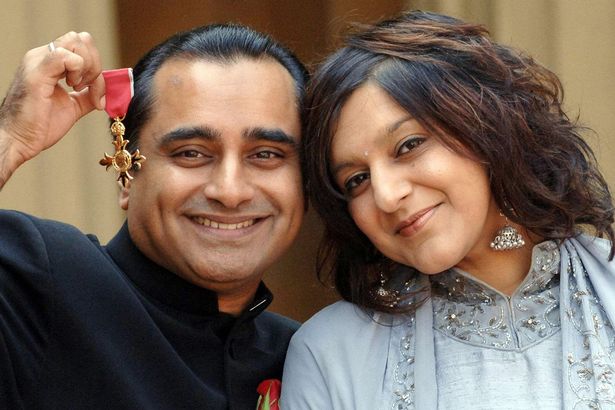