Born and raised in a small two bedroom flat with four siblings, Sajid Javid always believed in himself even when his teachers didn’t. Today he is one of the most influential British politicians of his time, but will never forget his roots being the proud British-born son of immigrants. 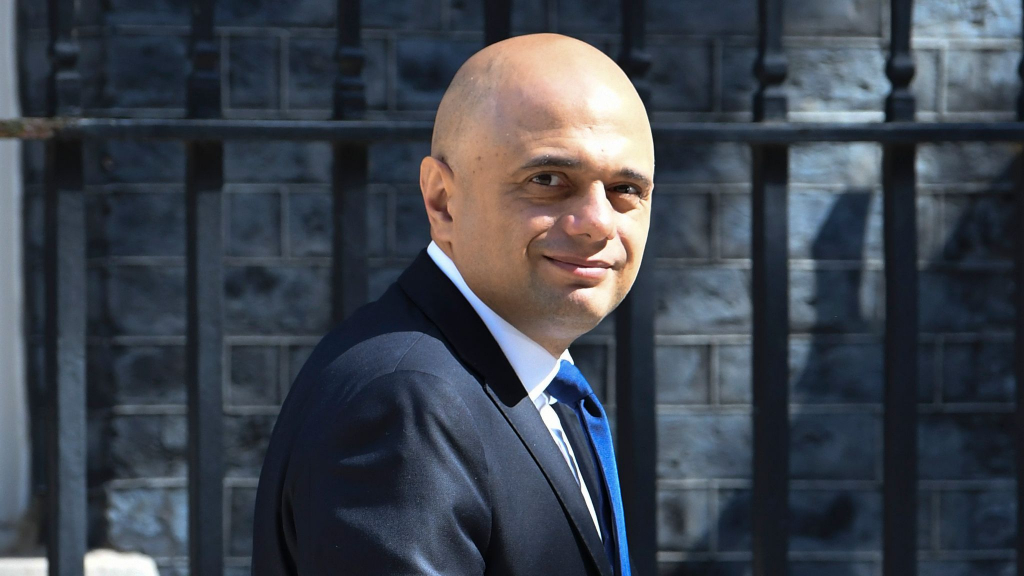 Sajid was born in Rochdale, Lancashire to a British Pakistani family and largely raised in Bristol. His family had immigrated to the UK from Punjab a few years prior to Sajid’s birth. His mother struggled to learn English during their early years in England.

When he was in school Sajid experienced racial abuse from both teachers and fellow students, being called ‘Paki’ and told that he would not succeed in school or even be good enough to go to University.

Sajid said that he didn’t care much about school when he was younger, but was inspired by his father’s hard work.

“[My father] settled in Rochdale and became a cotton-mill worker for Courtaulds. But he was quite ambitious, and saw that bus drivers were better paid. His nickname was Mr Night and Day because he used to work every hour God sent his way.”

He proved his teachers wrong when he gained a place at Exeter University to study Economics and Politics right after college.

During his time as a student, he was elected as the First Year Representative to the Guild of Students Council.

“It was the first time I fought for votes and convinced people to back me. I learnt valuable lessons then which I still use today.”

While at University Sajid joined the Conservative Party.

By the age of 25, he had become a vice-president at Chase Manhattan Bank, later moving to Singapore for a period with Deutsche Bank. He rose to become a managing director before leaving in the summer of 2009 to concentrate on a political career.

In February of 2010 he was announced as the official Conservative Party parliamentary candidate for the 2010 general election. On 6 May 2010, Sajid won the seat by a majority of 11,308 votes. 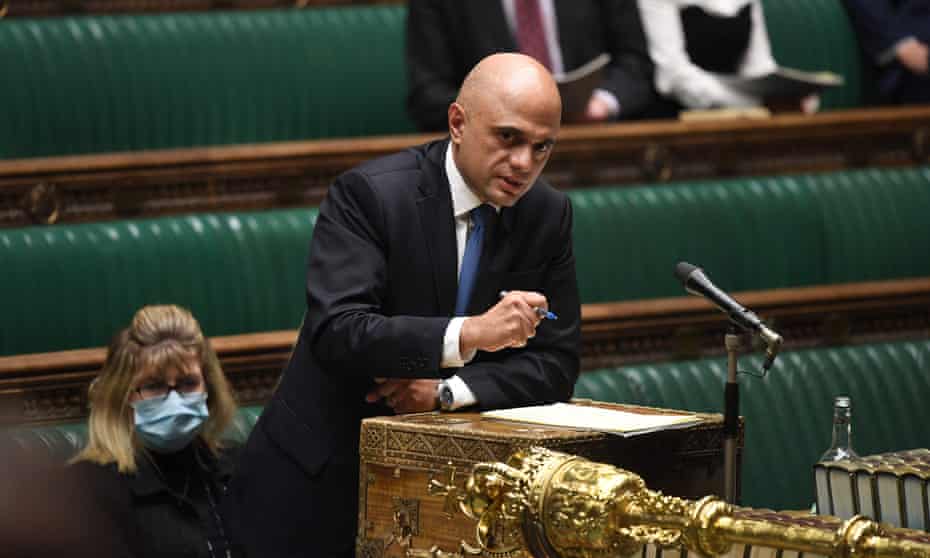 On 24 July 2019, Javid was appointed Chancellor of the Exchequer in Boris Johnson’s cabinet, however he resigned in 2020 after tensions within the Treasury.

In June 2021 he replaced Matt Hancock as Health Secretary.