Sadiq Khan is the first Muslim mayor of a major Western capital. He is a former human rights lawyer and a champion of civil liberties. He is a proud son of Muslim immigrants and wants to make sure that everyone in London is given the same chances. 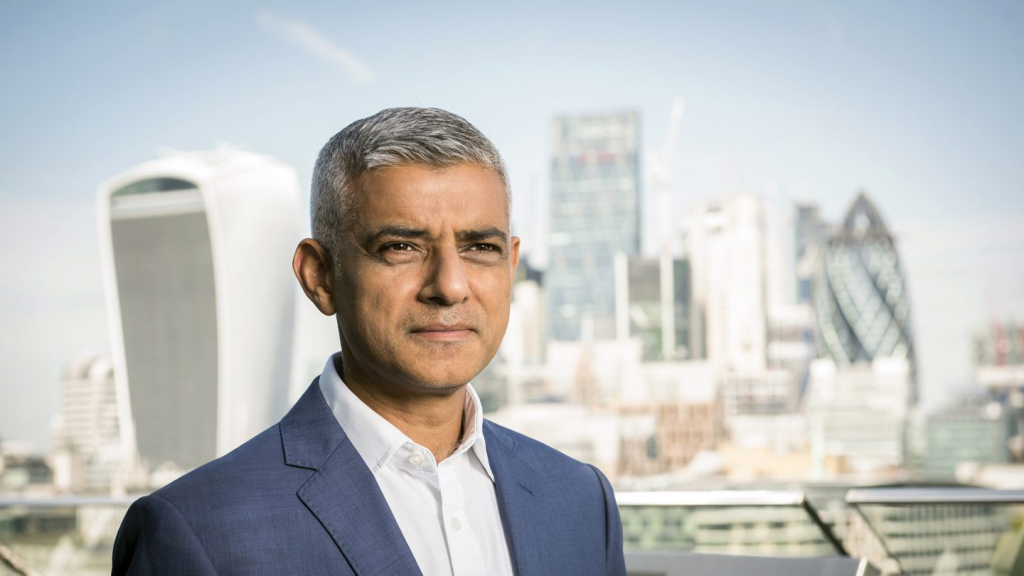 Sadiq was born in October 1970 in South London into a working-class Sunni Muslim family. His grandparents migrated from British India to Pakistan following the partition of India in 1947. Sadiq was the fifth of eight children and his parents had moved to London from Pakistan two years prior his birth.

Sadiq grew up in a three bedroom council flat in Earlsfield, sharing a bunkbed with his brother. His parents story holds a huge significance for him. They were working hard when he was growing up, and so was he, following their example. He worked as a paper boy or helped out on building sites over the summer. He and his family often encountered racism, which led to him and his brothers to take up boxing at the Earlsfield Amateur Boxing Club.

Sadiq’s devotion to politics also stems from a young age: he joined the Labour Party when he was only 15. He credits the school’s head, Naz Bokhari, who happened to be the first Muslim headteacher at a UK secondary school, with making him realise “skin colour or background wasn’t a barrier to making something with your life”.

He studied law at the University of North London and put his degree to good use straight away, becoming a trainee solicitor in 1994 at Christian Fisher under the human rights lawyer Louise Christian.

Sadiq then became partner to a law firm counting fifty employees at the young age of 27. He handled cases such as winning compensation for a hairdresser wrongly assaulted by the police and a black police officer wrongly accused of fraud.

Before entering Parliament, Sadiq represented Tooting as a councillor on Wandsworth Council from 1994 to 2006, and was granted the title of Honorary Alderman of Wandsworth upon his retirement from local politics.

In 2005, Sadiq fought and retained the marginal seat of Tooting for Labour, one of five new ethnic minority MPs elected that year.

Contemporaries on either side of the political divide remember being impressed by a “fiercely bright” and “persuasive” individual who was “impossible not to listen to”.

Sadiq was raised a Muslim and has never shied away from acknowledging the importance of his faith. In his maiden speech as an MP he spoke about his father teaching him Mohammed’s sayings, or hadiths – in particular the principle that “if one sees something wrong, one has the duty to try to change it”.

“As an ethnically Asian Muslim, born and bred in this country, I am British. I have never felt a conflict between my country, my religion, and my background.”

In 2016, Sadiq ran to become the Mayor of London and was elected with 57% of the vote. He became just the third ever London Mayor and is London’s first Muslim mayor and first ethnic minority mayor. Sadiq was officially sworn in as Mayor in a multi-faith ceremony held in Southwark Cathedral the following day.

He insists he is there to represent all Londoners and to tackle inequality in the capital. 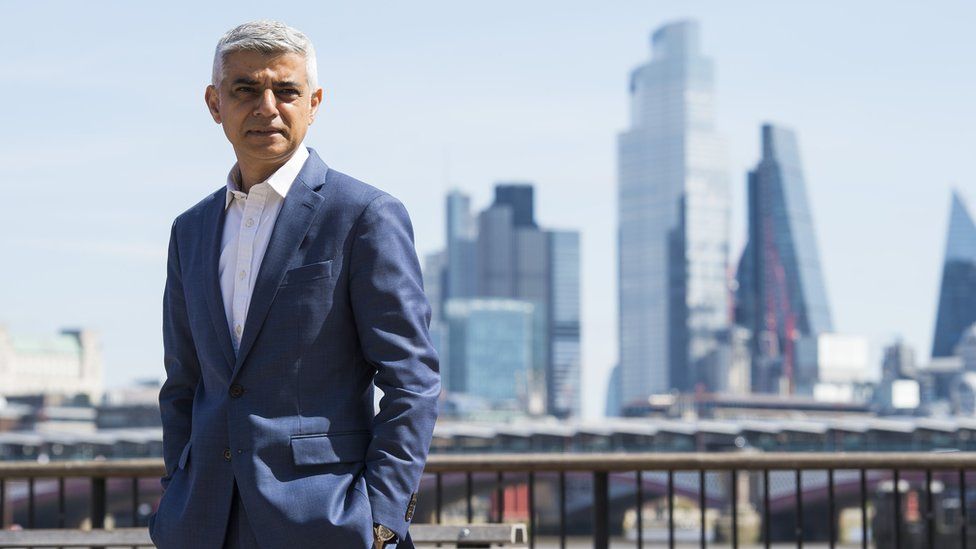 “Now, as Mayor of London, my burning ambition is that every Londoner gets the same opportunities that this great city offered me.”