London boy, Oxford educated, culturally isolated, misfit, culture carrier, rapper, film & tv star, award winner. Growing up in the face of British-nationalism to heralded as the face of what is means to be British. This is Riz Ahmed. 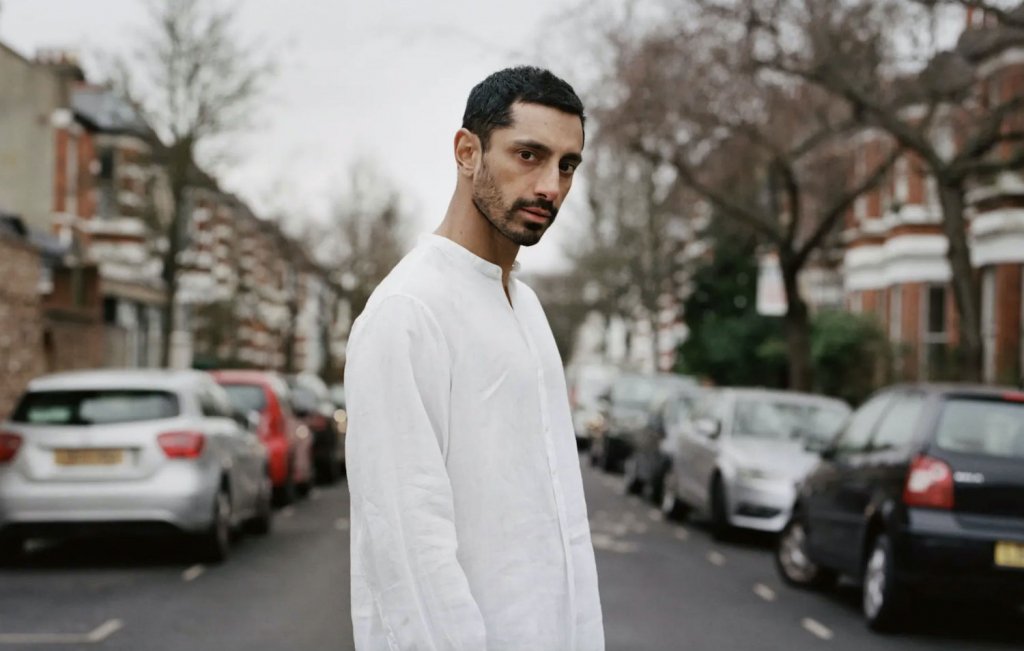 Riz’s parents were no strangers to migration. First they had to relocate during the partition in India – moving from India to the then new state of Pakistan. And then again, during the 1970’s they moved to England from Karachi, Pakistan. In 1982, Rizwan Ahmed was born in Wembley.

“You know my parents, man, they’re just the most loving, encouraging… They’re like those people who define themselves through their role as parents before people in their own rights.” 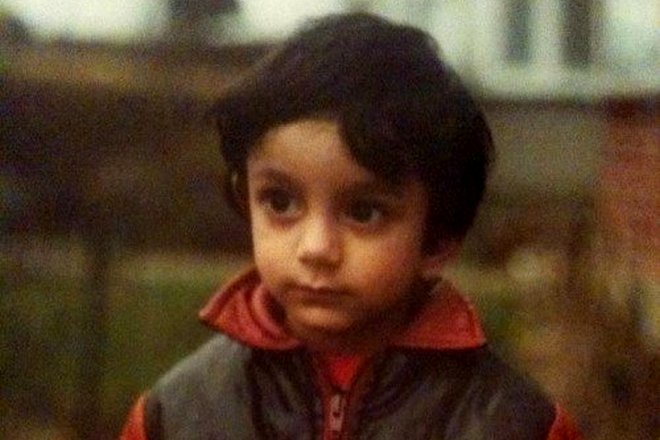 By his own admission, Riz filled his childhood by either learning and reciting rap lyrics and acting out films. When his uncles had babysitting duties, it was horror or martial arts movie marathons.

Riz experienced a certain teenage discomfort with ‘Britishness’ and had an idealisation of Pakistan, despite never having been there. When he finally arrived in Pakistan he realised, soberly, that it was not his home after all. Belonging to neither Britain nor Pakistan, but also belonging, in ways to both, the concept of ‘home’ was closer to a no man’s land.

Rizwan attended the independent boys’ secondary school, Merchant Taylors’, through a scholarship programme. He then went on to graduate from Oxford University, Christ Church college, with a degree in Philosophy, Politics and Economics (PPE). Whilst at Oxford he experienced further culture shock and nearly dropped out due to the isolating atmosphere. Either he was too brown, or too poor, or too Muslim. In the face of this, he instead organised parties to celebrate cultures which did not conform to the dominant ‘elitist’,  ‘white’ and ‘black-tie’ culture of Oxford.

He later studied acting at the Royal Central School of Speech and Drama.

“I remember, growing up, you didn’t wear an England shirt. The English flag was very much – and still is, to some extent – associated with the far-right movements of the 1980s that I grew up around.”

His name, Rizwan, which he considered an elegant name that rolled off the tongue, didn’t quite fit in a British setting. Perhaps following the tradition of British nicknames; ‘Bob, Tim, Tom etc.’, Rizwan adopted the nickname ‘Riz’, which conveniently also fitted alongside the tradition of shortening south Asian names to ‘Raj, Dev, and Kas’. 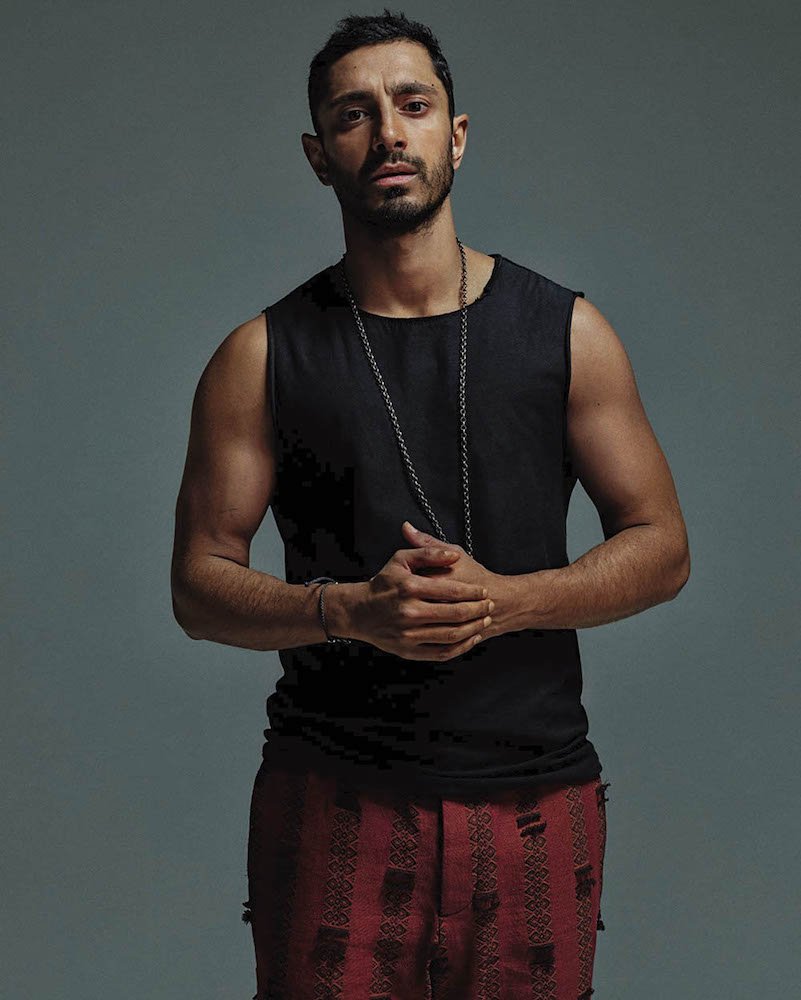 “Being South Asian in the U.K. It’s a bit more hood. You see things; things happen. I was bouncing between worlds. You’re acting from a very early age, when you have to code-switch like that. I’m a hybrid, a mongrel. I think many people live that life.”

Initially starting in independent films, his roles in 2014’s ‘Nightcrawler’ and 2016’s HBO series ‘The Night Of’ are considered breakout roles for him. Since then, he appeared in bigger films such as the Star Wars, Jason Bourne, and Marvel film franchises.

“I never thought acting would be a realistic job for me. Because, quite frankly, I didn’t see people who looked like me doing it. I quickly realized, that’s all the more reason to try.”

He is the first Muslim and Pakistani actor to be nominated for the Academy Award for Best Actor.

In 2017, he was included on the front cover of the annual Time 100 list of the world’s most influential people.

“When I was growing up, I felt like I had to qualify it and say I’m British-Pakistani. But now I kind of feel like, in this day in age, this is what British looks like. It looks like me.” 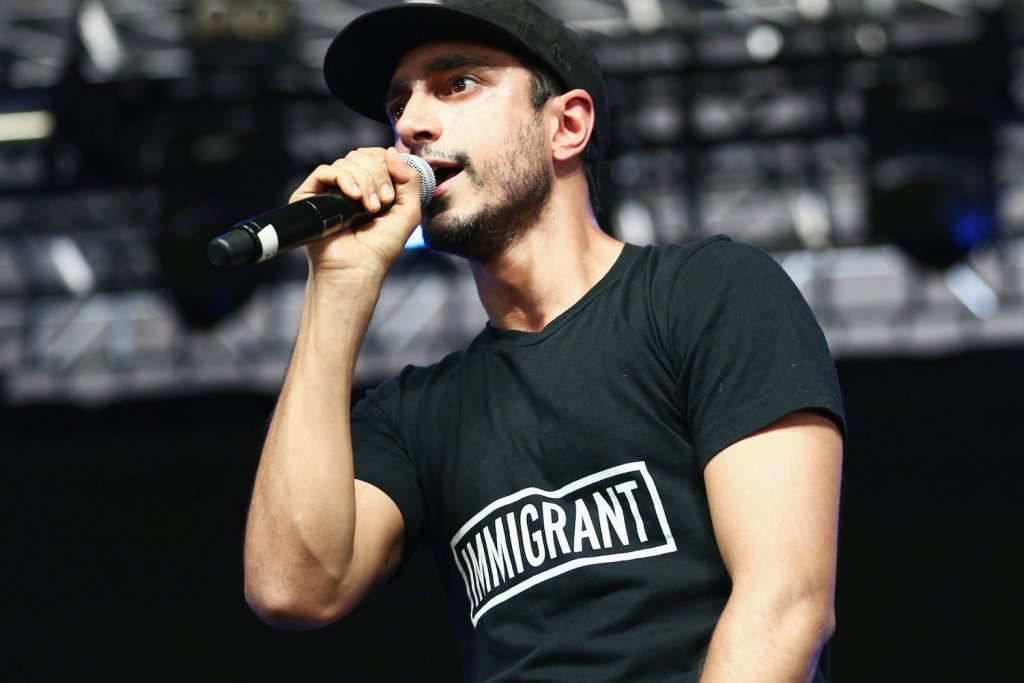 Inspired by jungle and hip hop, Riz started experimenting with music as a creative outlet in his mid-teens, appearing on pirate radio and in freestyle rap battles. At University he co-founded the ‘Hit & Run’ night in Oxford, which then moved to Manchester, becoming one of Manchester’s leading underground music events.

As a solo artist he released his debut album ‘Microscope’ in 2011, and has earned commercial success with the US Billboard 200-topping ‘Hamilton Mixtape’, with the song “Immigrants (We Get the Job Done)” winning an MTV Video Music Award. This put him in the unique position of sitting at number-one on both the Billboard 200 album chart and the movie box office chart (with Rogue One) at the same time.

In 2014, Riz formed the hip hop duo ‘Swet Shop Boys’ along with Heems. Their debut LP, ‘Cashmere’, was released in 2016 and received critical acclaim.

At the 2017 MTV Video Music Awards (VMAs), “Immigrants” won the award for Best Fight Against the System, giving him the rare distinction of winning both the Emmy and VMA awards.

The Long Goodbye (2020), is a critically acclaimed album with the following award-winning accompanying short film. Viewer discretion is advised – strong language and graphic scenes of racial abuse and gun violence.

“As a minority, no sooner do you learn to polish and cherish one chip on your shoulder than it’s taken off you and swapped for another. The jewellery of your struggles is forever on loan, like the Koh-i-Noor diamond in the crown jewels.” 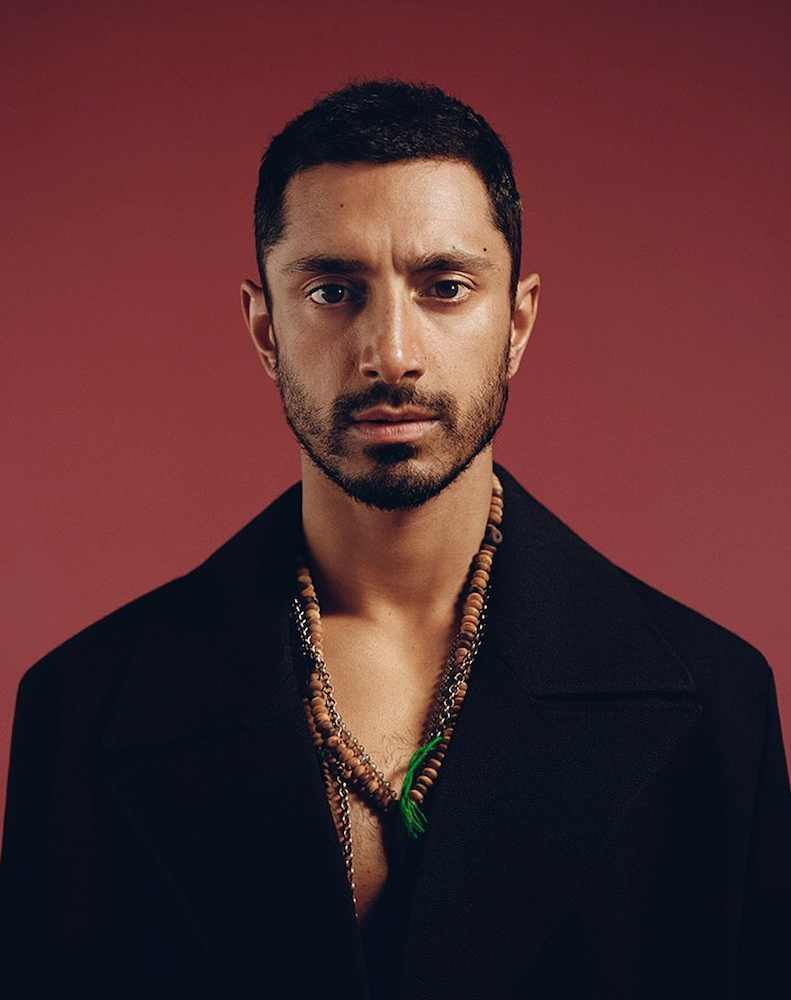