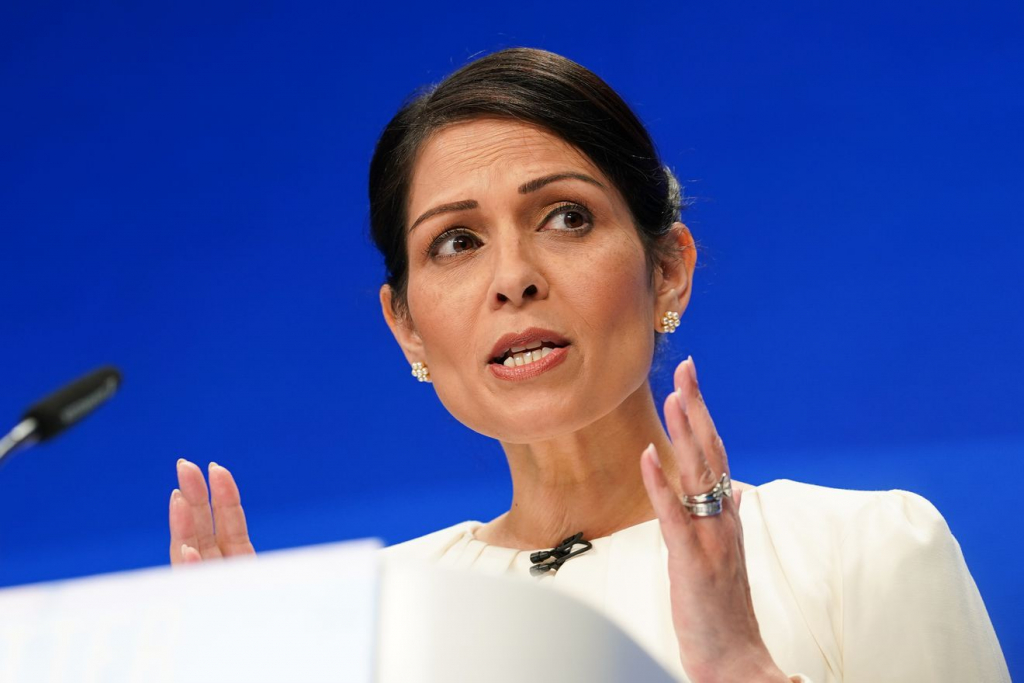 Priti was born in London on 29 March 1972 to Sushil and Anjana Patel. Her paternal grandparents were originally from Gujarat in India, but emigrated to Uganda to run a convenience store. In the 1960s, Priti’s parents left Uganda to move to the UK. They settled in Hertfordshire and established a chain of news agents in London.

She was raised in a Hindu household. The child of Gujarati Indian parents who fled to the UK from Uganda just before Idi Amin’s decision to deport all Asians, Patel shares a love of Margaret Thatcher with her father, Sushil, who built up a chain of newsagents and once stood for Ukip in council elections.

”Britain was so welcoming to all of us that we embraced it back. It made us far more patriotic.”

Priti attended a comprehensive school in Watford before studying economics at Keele University. She completed her postgraduate studies at the University of Essex.

She went on to spend a number of years working with the Weber Shandwick public affairs consultancy—reportedly advising Ikea, the Meat & Livestock Commission and British American Tobacco, among others.

She also had a spell as international public policy adviser for drinks giant Diageo.

Enterprise and hard work have shaped Priti’s life, values and beliefs. Priti believes strongly in the Conservative values of meritocracy, freedom and aspiration.

Priti sought to get elected to Parliament in 2005 but lost out in Nottingham North. A year later, she was one of those selected for new leader David Cameron’s A-list of candidates and went on to become MP for Witham, Essex, in 2010. She achieved ministerial rank four years later as exchequer secretary to the Treasury, before promotion to employment minister following David Cameron’s 2015 general election victory.

She is positioned on the right of the party – she voted against gay marriage, campaigned against the smoking ban, and previously advocated bringing back the death penalty, before later saying she did not support it.

Over the years of her political career Priti has received some criticisms. In 2016 she had to leave her position as International Development Secretary after holding meetings with Israeli officials without informing the Foreign Office. 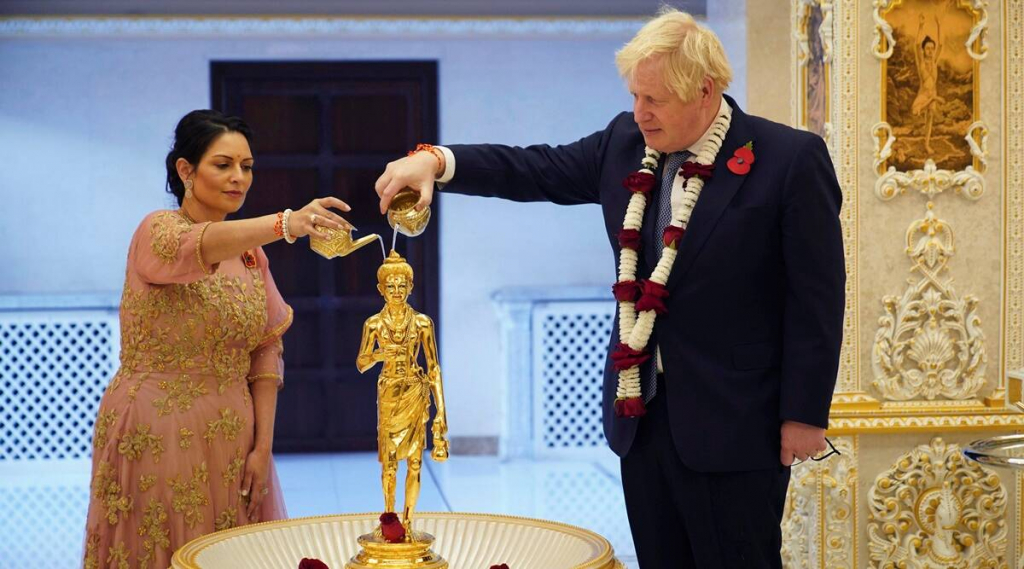 One of the biggest controversies is probably her strong support for Brexit, despite coming from a migrant family. Priti claims that the new points-based immigration system she launched as Home Secretary, which is aimed to reduce migration numbers, will form a brighter future for Britain.

”As the daughter of a migrant, I know the sanctuary, welcome and opportunities that Britain provides.”