Born in London and raised by Indian parents, Nish Kumar is proud of his heritage and vocal about the racism minorities are still facing in the UK, while never losing his humour.

To quote Time Out: Critically acclaimed comic, internationally famed meme & wonderfully nice gentleman, Nish is a comedian, and a bloody good one at that . 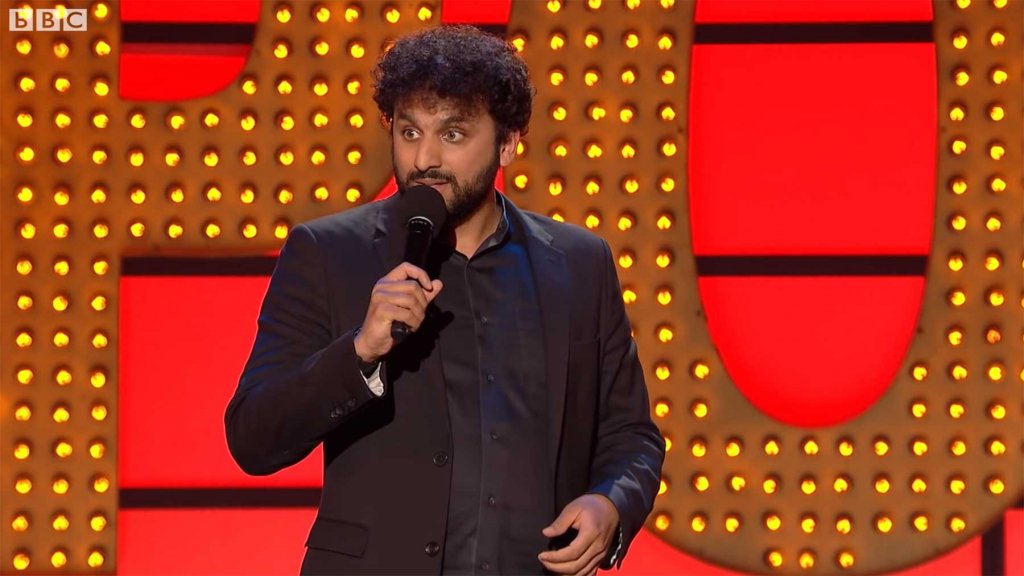 Nish was born in Wandsworth in the mid-1980s and raised in Croydon, South London.

His parents are originally from Kerala in south India. On arrival here, his dad freewheeled the surname Kumar (more typical in northern India) when he was handed a UK immigration form. The family eventually settled in Croydon, where Nish and his younger brother went to primary school.

In 2018 the Metro and other news platforms called him Nish Patel, which he saw as an unconscious racial bias.

“It’s absolute insanity. I don’t mind if people misspell my name. I wouldn’t even mind Nish Kapur – at least that’s an Indian name that’s close to mine. But Patel? It’s literally like they’ve just gone: “Ahh, they’re all Patels, in some way they’re all Patels.” And people don’t think it’s a big deal.”

The first time Nish remembers feeling a sense of racial otherness was when he moved schools from (diverse) Croydon to (less-diverse) Kent. There he attended St. Olave’s Grammar School in Orpington. Later, while at university in Durham, Nish heard overt racist insults, yelled at him out of cars. There was bafflement, anger, even amusement, all of which he brought into his work as a comedian.

Nish first performed with Tom Neenan as a double act, Gentlemen of Leisure, having met while students at the University of Durham and performed in the Durham Revue.

In 2013 he started performing as a solo stand-up artist. He also held a regular guest spot on Josh Widdicombe’s Radio X show between 2013 and 2015, where he presented the feature Nishipedia. Since then he has done lots of tours and different TV programmes.

Nish talks a lot about politics and (in keeping with a million British comics before him) enjoys making jokes at the expense of the government of the day. 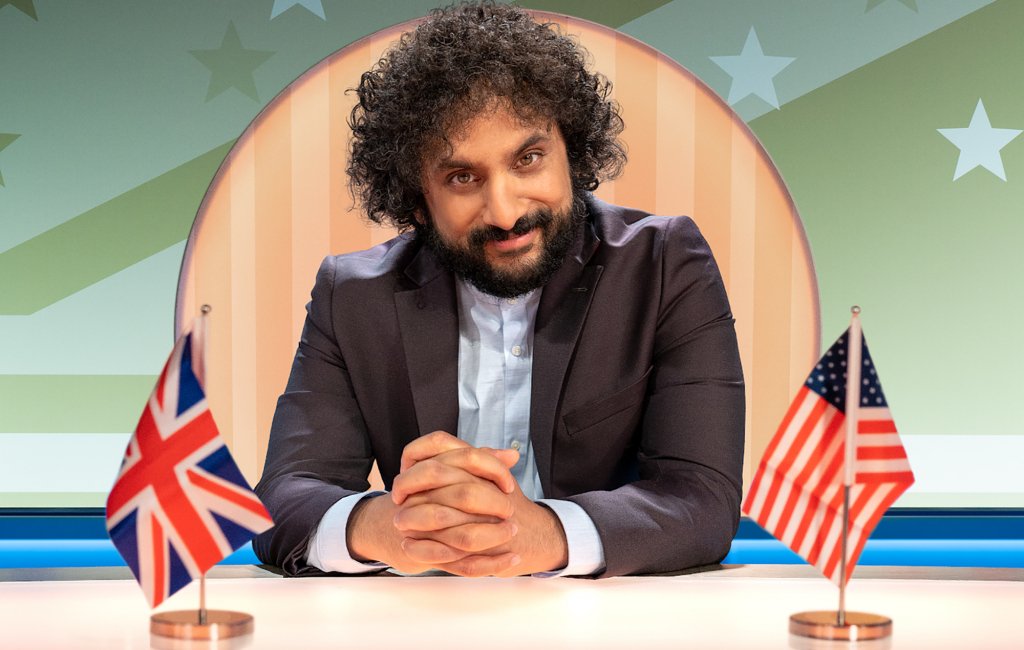 This is sometimes not taken well by his audience, which Nish felt especially while he hosted the topical BBC comedy show The Mash Report from its launch in 2017 to its cancellation in 2021. It was speculated that the series was dropped due to its perceived left-leaning political position, although the BBC made no official statement on this.

But Nish doesn’t let anyone tell him what to talk about. He makes it his mission to talk about race and minorities in a humorous, but honest way.

“People like me, who come from an ethnic minority, who are born in this country, if we do anything that even vaguely tries to interrogate Britishness or British history, there is a sense that we should just be quiet and be grateful. But I thought that was the point of being born in Britain. That I was supposed to have the same rights as any other British person to criticise, to interrogate, to make jokes out of what’s happening here. What I have realised over time is that there’s a voluble minority of people who simply do not not feel that way. It’s where we’re at the moment. It means we’re not having honest conversations about the state of race in this country. And it sucks.”