Her writing is inspired by real life and authentic characters. She dives deep into her heritage. She explores the sense of not feeling at home, that many people all around the world can relate to. She is raw and funny. This is Monica Ali. 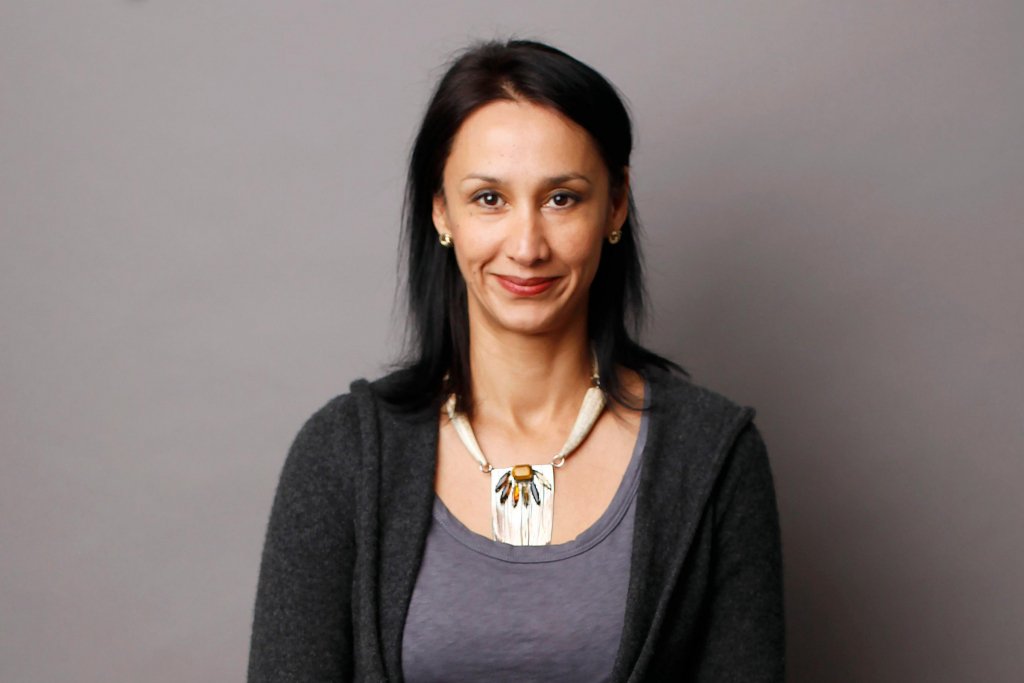 Monica was born in Dhaka, East Pakistan in 1967. Her father was originally from the district of Mymensingh and worked as a teacher, and her mother was English and worked as a counsellor. The interracial marriage between Monica’s parents was controversial. In 1971, civil war erupted in East Pakistan and the family moved away.

Monica was three years old when she came to England, her first home being Bolton in Greater Manchester. The family struggled on several levels—her father had difficulty finding a job, and so her parents ran a small trinket shop for a time—and they all sensed unease from their English relatives and strangers alike.

“I had to walk past people carrying National Front signs. I think people have forgotten how insidious it all was.”

Monica went to Bolton School and then studied Philosophy, Politics and Economics at Wadham College, Oxford.

Afterwards she went to work in the marketing department of a small publishing house and moved on to a similar job at another house before joining a branding agency.

During this period, she met her future husband, a management consultant named Simon Torrance, and quit work when she became a mother. After the birth of her second child, Monica started to explore writing in fiction.

Work as a Writer

Her first novel, Brick Lane (2003), is an epic saga about a Bangladeshi family living in the UK.

Monica, who was exploring her Bangladeshi and English heritage, gained national attention in 2003 with her debut novel. It was shortlisted for the 2003 Man Booker Prize for Fiction, and made into a film, released in 2007.

In interviews, Monica has spoken of the fact she has no specific sense of home – something shared by her principal character in Brick Lane, Nazneen, who struggles to adapt to London life. 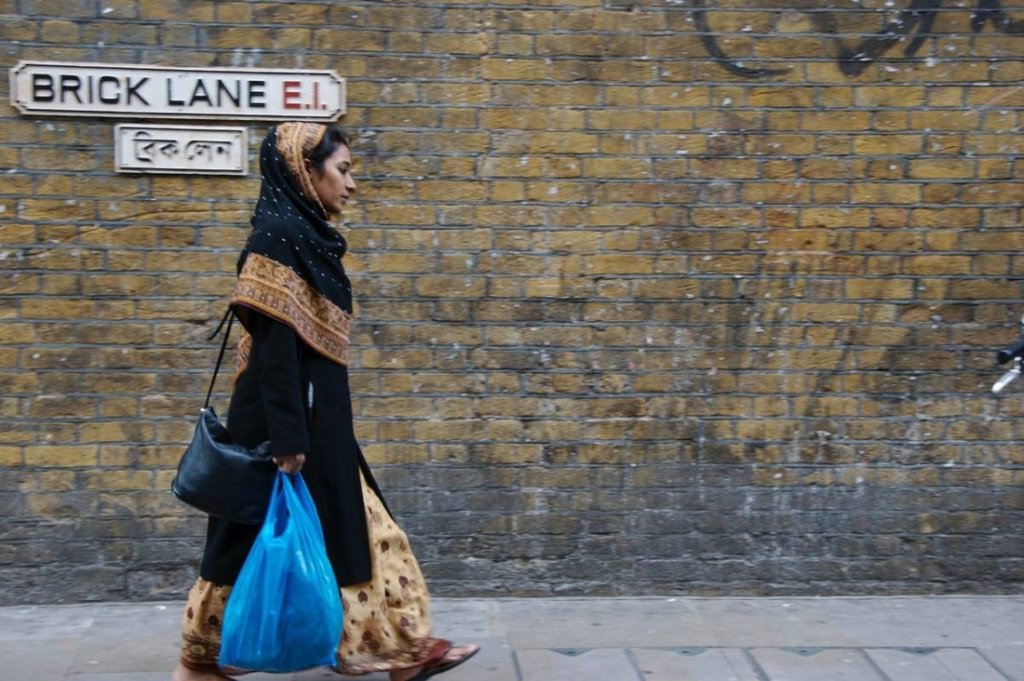 Her subject matter has ranged widely, from an immigrant community in London to a rural village in Portugal, from a decaying northern mill town to a multicultural London hotel kitchen, and most recently a ‘what if’ novel, based on Princess Diana.