Krishnan Guru-Murthy is one of Britain’s leading TV news presenters, currently the main host of the flagship Channel 4 News at 7 pm. He also fronts Channel 4 News’ podcast Ways to Change the World which interviews one guest at length each week about the big ideas in their lives and the events that have helped shape their thinking. 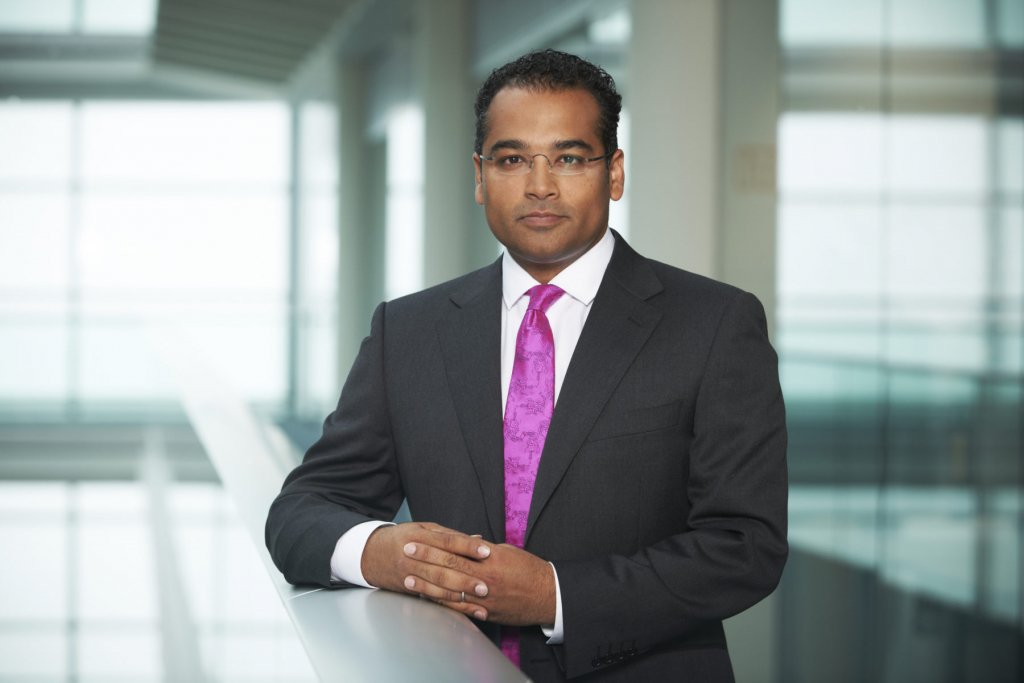 Krishnan’s father, an Indian consultant radiologist, worked in Blackburn and Burnley. The family lived in Liverpool, then moved to a gothic folly in a village outside Burnley. Krishnan attended the then-private Queen Elizabeth’s Grammar School in Blackburn.

By the time Krishnan was 15 he had not only won the ESU Schools’ Mace, he had achieved the ultimate in terms of social credit, among his fellow students at least – he had been on television.

“Doing the Schools’ Mace competition lead to my whole career. Quite often, it’s only the football or rugby teams who get to go out and meet kids from other schools. But debating is another form of competition, and it really broadened my horizons. We debated in some very grand settings, against kids from much posher schools than ours, and in front of eminent judges such Lord Hailsham.”

Krishnan’s career began in 1988 on BBC2’s discussion programme Open to Question before he took over as presenter, aged 18, working full-time for a year before university. He enjoyed it so much he then changed his degree from medicine to politics Hertford College, Oxford, and kept working part-time throughout his first two years, presenting Asian current affairs programmes East and Network East. 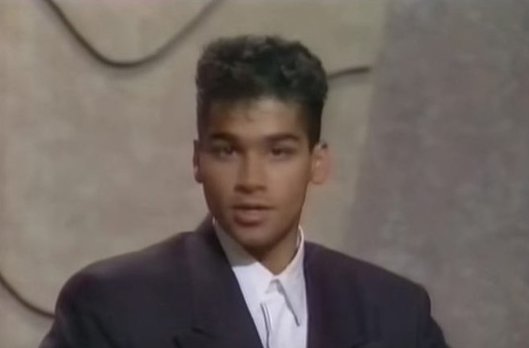 From 1991 to 1994, he hosted and reported for the children’s news program Newsround. For three years, he worked as a producer and reporter for Newsnight, and in 1997, he was one of the first presenters on BBC News 24. In 1998, he joined Channel 4 News.

Krishnan joined Channel 4 News in 1998, aged 28 and is the channel’s second longest-serving presenter after Jon Snow. Between 2003 and 2009, he was also the main presenter of Channel 4 News at Noon.

Since joining the team in 1998 he has fronted big events from the Omagh bombing, 9/11, the Mumbai attacks, to special war reports from Syria, Yemen and Gaza. Having covered five British general elections he does special political shows for Channel 4 such as the Ask the Chancellors debate.

He oversaw Channel 4’s coverage of the 2012 Paralympics, the 2014 Winter Paralympics, and the reburial of Richard III. He hosted The TV Show as well as The Operation: Surgery Live. He has hosted The Event – How Racist Are You?, The Autopsy, The Exorcism, Number One, and two series of Going Cold Turkey. 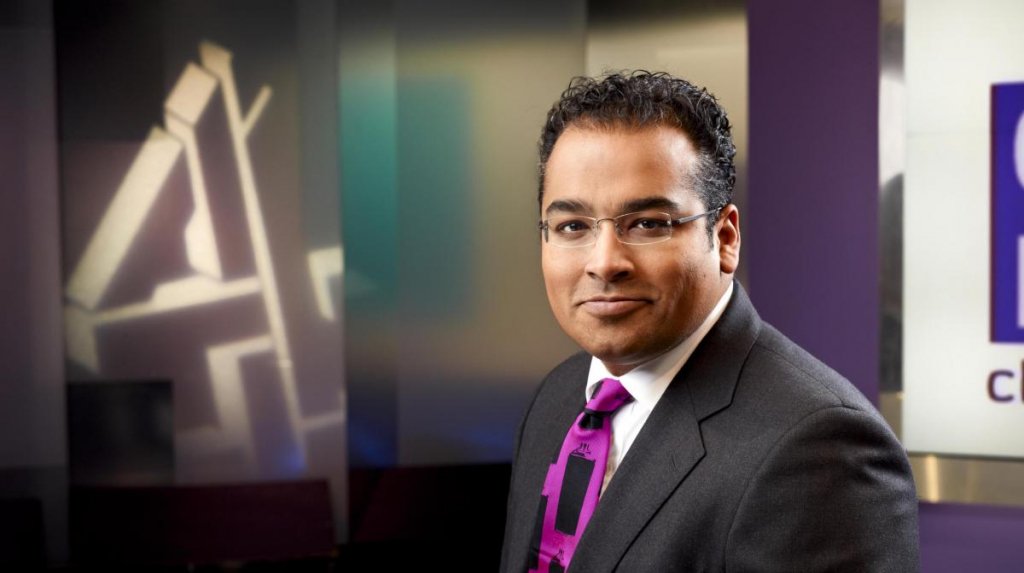 Krishnan considers himself to have the best job in the world.

“I’ve spent 30 years going to the most amazing places, meeting my idols: musicians, actors, directors, activists, politicians… and it wouldn’t have happened without debating. There’s no point pretending that debating is cool, but it leads you to places that are incredibly cool.”

Krishnan has received nominations for the News Presenter of the Year Award in the Royal Television Society Journalism Awards in 2010 and 2014. He is Patron of the Duchenne Children’s Trust and founded the Duchenne Dash in 2013, a London to Paris cycle ride in twenty four hours.