Born in Zanzibar, childhood in India, fleeing to the UK with his family to escape the violent revolution in his hometown, Farrokh Bulsara went on to become one of the greatest singers, most flamboyant performers, in the history of rock music. Think you know Freddie Mercury…? 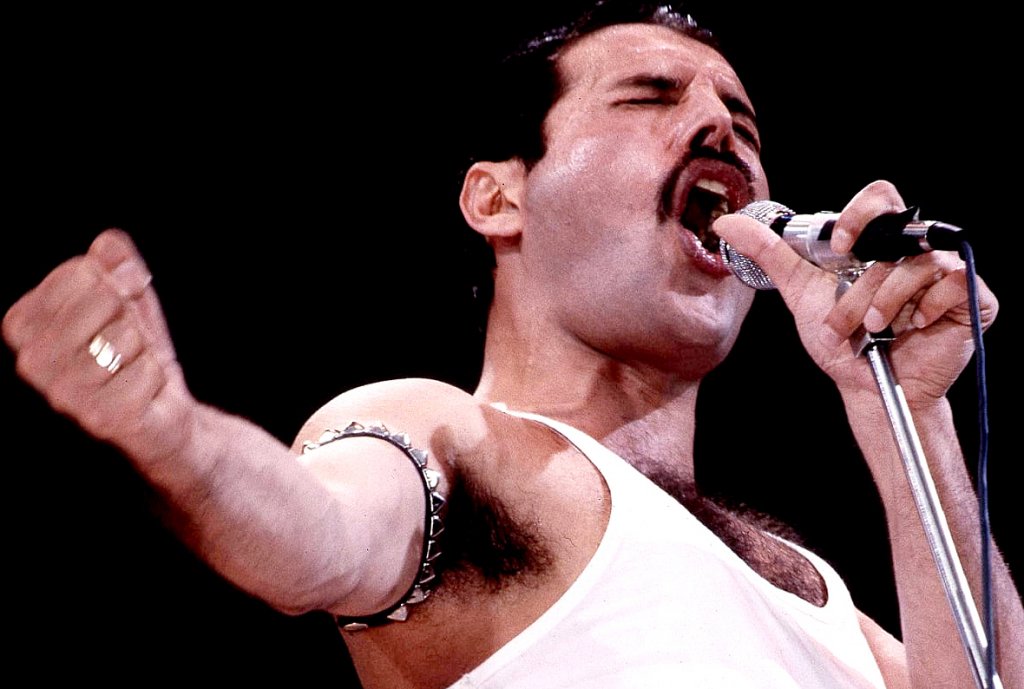 Freddie Mercury’s parents, Bomi and Jer Bulsara, were Indian-Parsi’s who moved to Zanzibar shortly after being married. In 1946, Farrokh Bulsara was born in Stone Town, Zanzibar.

Farrokh (Freddie) was sent to India to study at a British-style boarding school in Mumbai, where he spent most of his childhood. From the age of 7, he also begun taking piano lessons. 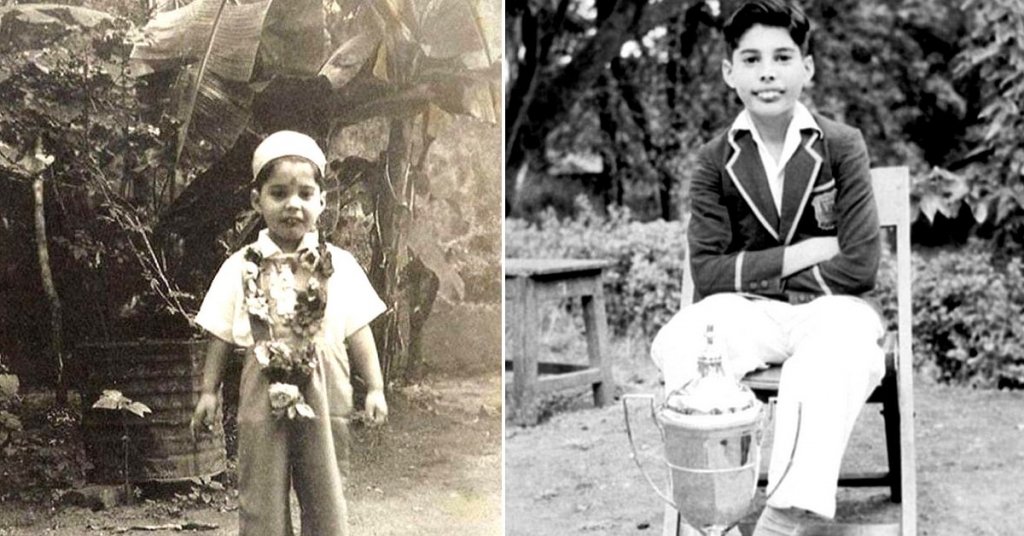 During his time at St. Peter’s School, at the age of 12, he joined his first band called the ‘Hectics’. His bandmates recall him only being interested in listening to, and playing, Western Pop music. It was also at this school that Farrokh began referring to himself as “Freddie”. 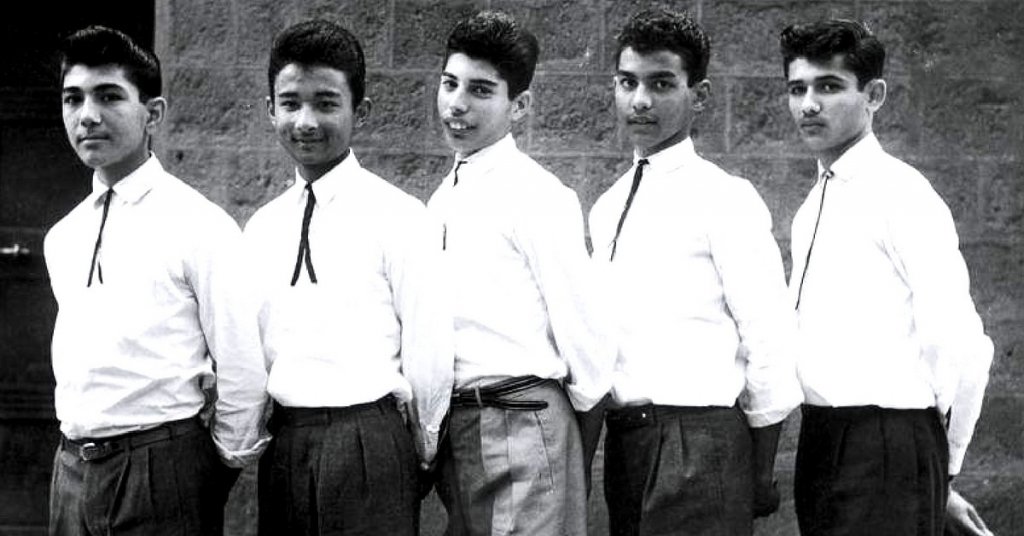 At the age of 17 (1963) he moved back to Zanzibar to join his family. In 1964, due to the revolution and extreme violence in Zanzibar, the Bulsara family fled to the UK where they settled in Feltham, Middlesex.

Freddie went on to study art at Isleworth Polytechnic (now West Thames College), and then graphic art and design at Ealing Art College, graduating with a diploma in 1969.

Within a year of graduating, Freddie had already joined up with Roger Taylor and Brian May, and in 1971, with the addition of John Deacon, ‘Queen’ were about to be born. It was around this time that Freddie legally changed his surname from Bulsara to Mercury.

The ‘concept’ for Queen was to be different to everything else, to be pompous and outrageous. Throughout their career, Freddie defied the conventions and traditions of a rock frontman. His highly theatrical style, his larger than life stage-persona, all became strong artistic influences for the band as a whole.

He is also known for his distinctive vocal style, expression, and power. 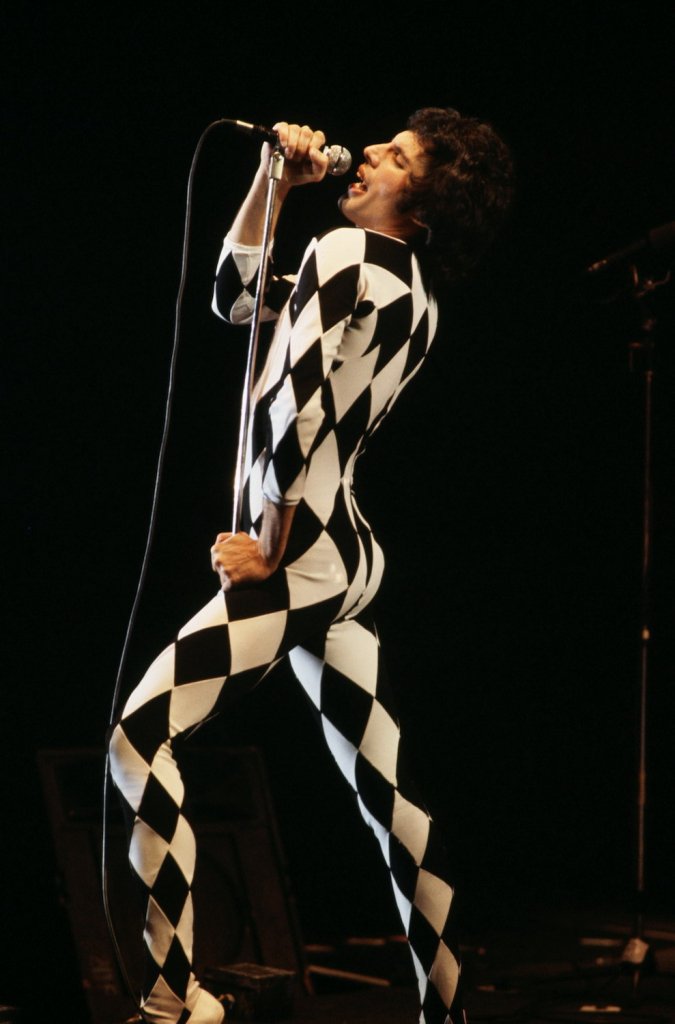 “I was never too keen on the British music press. They’ve called us a supermarket hype, and they used to suggest that we didn’t write our own songs. It destroys the soul to hear that you’re all hype, that you have no talent, and that your whole career has been contrived.”

Though diagnosed in 1987, Freddie confirmed the day before his death that he had contracted AIDS. He died in 1991 at age 45 due to complications from AIDS. He had continued to record with Queen following his diagnosis, and was featured posthumously on the band’s final album, Made in Heaven (1995). 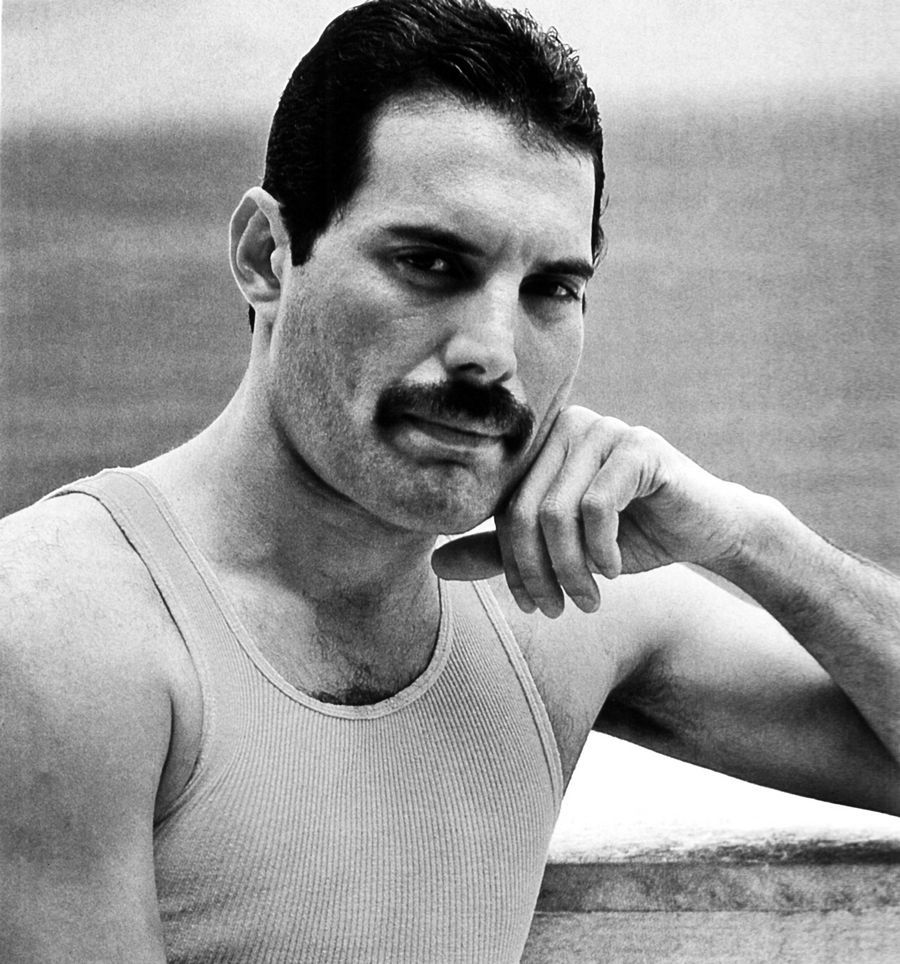