Good thoughts, good words, good deeds is a core message in Cyrus’ faith, which he deeply believes in and tries to translate into his restaurants. 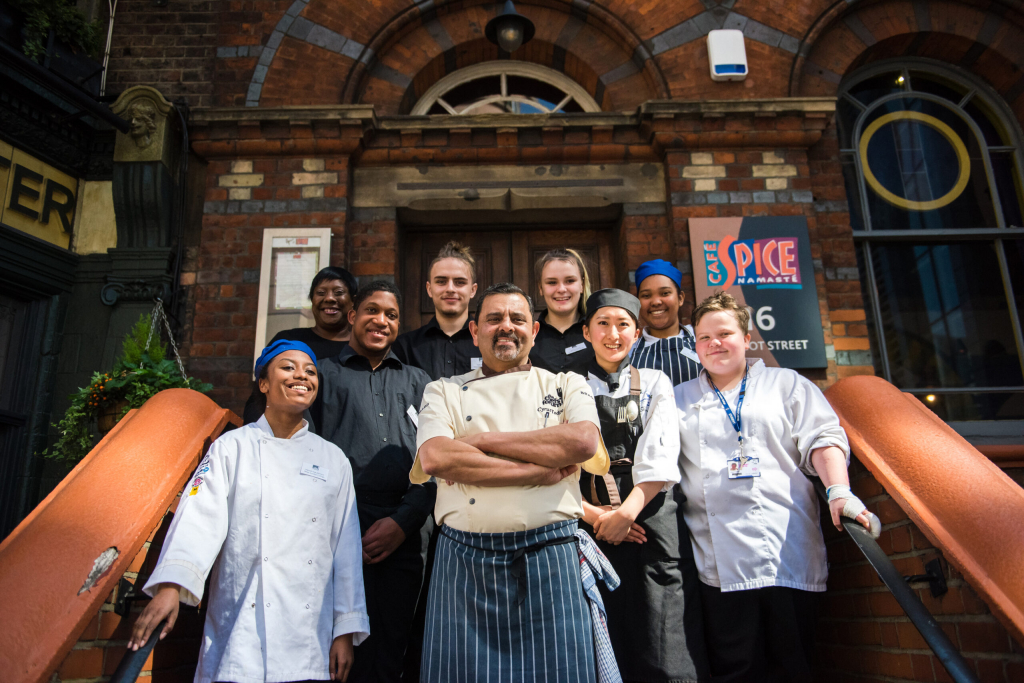 Born and brought up in Mumbai, India, he lived with his family in a house split into ten flats. His father worked for the Automobile Association as Chief of Road Service for Western India.

It would have been the tradition for Cyrus to follow his father’s career path, but he decided otherwise. From early childhood he was inspired to become a chef by his mum’s unforgettable cooking.

Cyrus graduated from Sophia Shree B K Somani Polytechnic having studied Hotel Administration and Food Technology. He trained as a chef with Taj Hotels Resorts and Palaces in India, eventually becoming Executive Chef for all of the chain’s hotels in India, overseeing eleven restaurants with 160 staff.

Cyrus moved to the UK in 1991 with his family. He was invited to work in a London restaurant called Namasté, but the original owners went into financial difficulties.

With the help of his wife Pervin, Cyrus took over the business and together they have built an award-winning institution renowned worldwide for a consistently innovative and fresh approach to Indian cuisine.

Café Spice Namasté has held a coveted Michelin BIB Gourmand for 18 years, and is a pioneer in the UK hospitality industry’s campaign for the environment and sustainability. 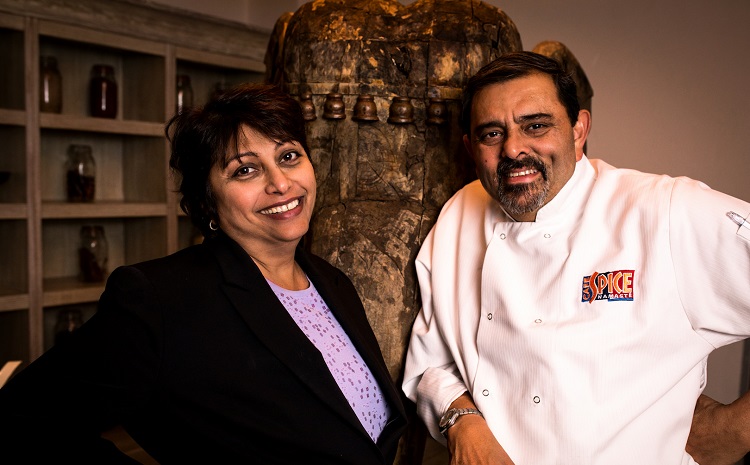 “The awareness of the health benefits and nutritional value of good, well sourced and well-prepared Indian food has grown wildly recently. For example, turmeric is now magical word, but it has always been widely in Indian cooking. I expect that National Curry Week will draw further attention to the intrinsic goodness of Indian spices.”

One thing that is said to make Café Spice Namasté so special is its warm and welcoming atmosphere. Nick Gooding, John Minton and Howard Townson have launched the Friends of Cafe Spice Namaste Fund to support Cyrus and Pervin with their move and the difficulties the restaurant had to face through lockdown.

“Cyrus, Pervin and all their staff have always treated us not only as welcome guests but as their good friends. We are sure that many of you have found the same.” (Gooding, Minton and Townson)

Earlier in 2021 the original Café Spice Namasté has to close its doors, but Cyrus and Pervin know this is not the end, as they can’t imagine a life without their restaurant.

Cyrus has worked with the National Health Service to create ethnic menus for hospitals alongside Lloyd Grossman, and with the London East Training and Enterprise Council to create an Asian and Oriental cooking school with an onsite restaurant so that students could be trained in a real working kitchen. 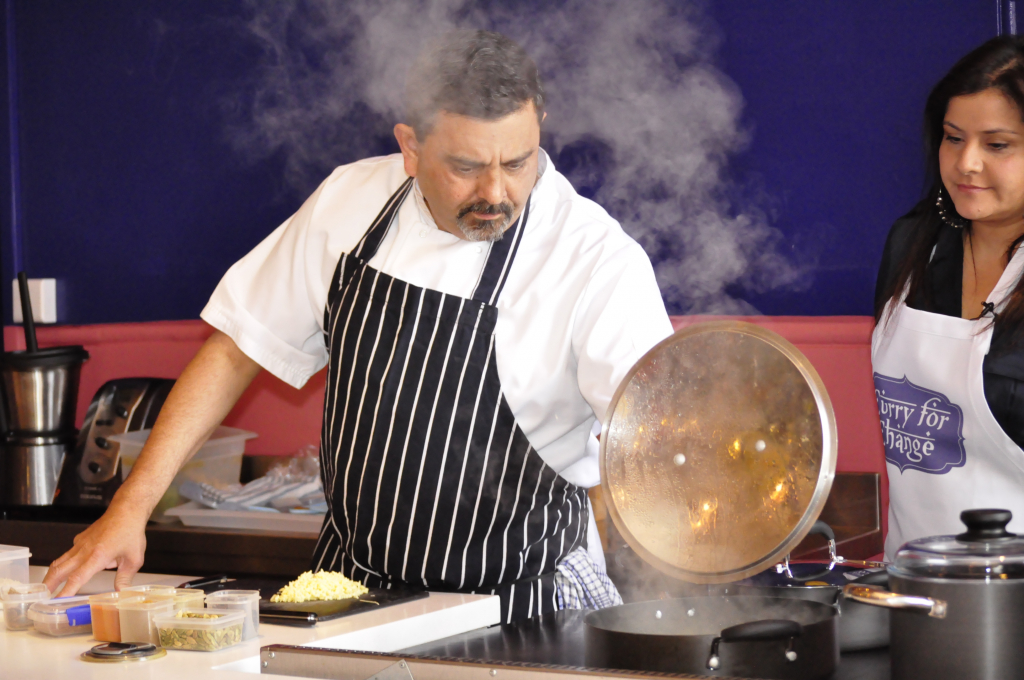 Cyrus is also very passionate about recycling. When he first came to the UK he was surprised to find such a wasteful society that didn’t commonly practice the meaning of reuse, recycle and reduce.

At Café Spice Namasté, they take pride in all they do, from procurement to energy usage, to suppliers. Café Spice Namasté sources almost 100% of its meats and produce from Britain. The team cooks with first-pressed rapeseed oil; make inventive use of rare cuts of meat and lay great emphasis on using in-season British vegetables.

“It has given me great joy, having adopted Britain as our new home, to develop, nurture, and hold relationships with farmers across Britain.”