Chila Kumari Singh Burman is a mixed media British artist and a significant figure in the Black British Art movement of the 1980s.

Born in Liverpool in 1957, Chila describes herself as a ‘Punjabi Liverpudlian’ who likes to combine her Indian roots with popular culture. She likes using unexpected styles and techniques to create her masterpieces and loves the energy of different colours. Her work includes collage, printmaking and video. 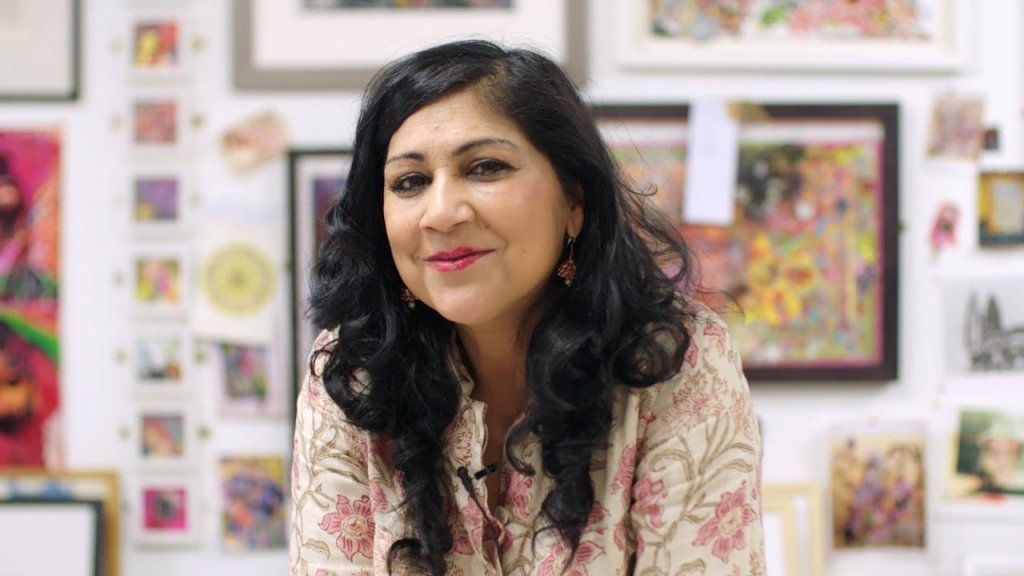 Chila attended the Southport College of Art, the Leeds Polytechnic and Slade School of Fine Art, UCL where she graduated in 1982.

Chila’s parents were Punjabi Hindus and they immigrated to Britain in the 1950s. This has provided her with the means to critically examine the situation of South Asian women through herself, her family, her parents and her grandparents. Informed by bold colour, form and line with direction from street politics, graffiti, Hindi film, fashion and found objects, Chila has confirmed her status as a leading figure among UK Black and Asian artists with her work being exhibited globally.

Chila’s collages from a distance are vibrant and bold but when you study them close-up you can see the important messages that she wants to address like women’s empowerment and politics.

‘’I use collage to open up possibilities. I create images, turn them into prints and then add metallic acrylic paint, fluorescent poster paints, felt tip pens, glitter, crayons, spray paint and pastels.’’ 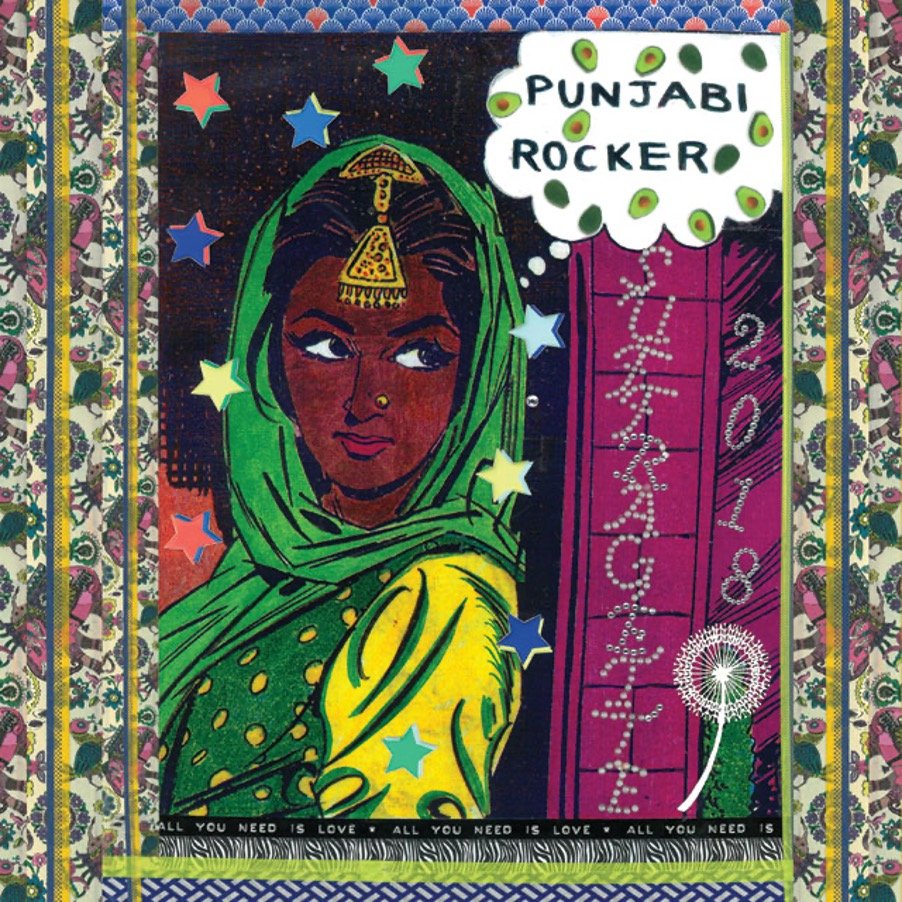 One of her best-known pieces is a giant glittery ice cream cone sculpture, complete with a chocolate flake on top. This artwork is called ‘Eat Me Now’ and was inspired by her dad who owned an ice cream van. It’s about seven times bigger than a real ice cream at 152cm tall.

‘’My father was a tailor and magician but when the family arrived from India to Merseyside in the 1950s he couldn’t find work so he ended up buying an ice cream van and became an ice-cream man. His van was called Burman’s and it had a big tiger on top.’’ 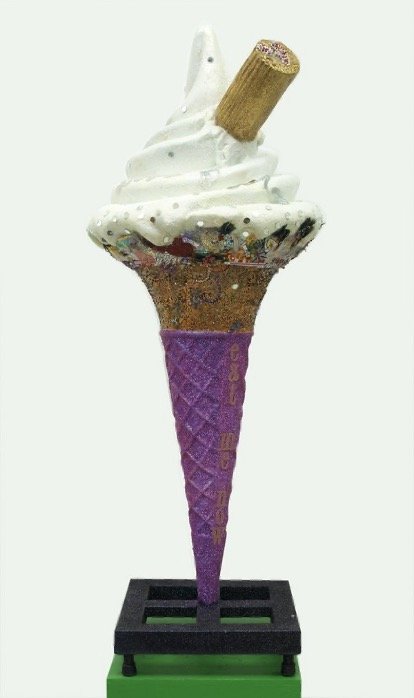 In 2018, Chila’s contribution to British art was recognised by the University of the Arts London, receiving an honorary doctorate alongside others such as Mike Nelson, Gary Younge and Theaster Gates.

Her multimedia work includes making short films. Dada and The Punjabi Princess is a video that features Punjabi dancers and images similar to those seen through a kaleidoscope.

Alongside visual arts, she has also written extensively on feminism, race, art and activism.