Arriving to the UK armed only with the Punjabi language, to getting an engineering degree and leading a rag-tag group to try put Asian broadcasting into rotation on UK’s FM radio band. Sunrise Radio’s stature to the migrant community in the UK is undeniable. One of the 20 most powerful Asians in British Media? This is Avtar Lit and Sunrise Radio. 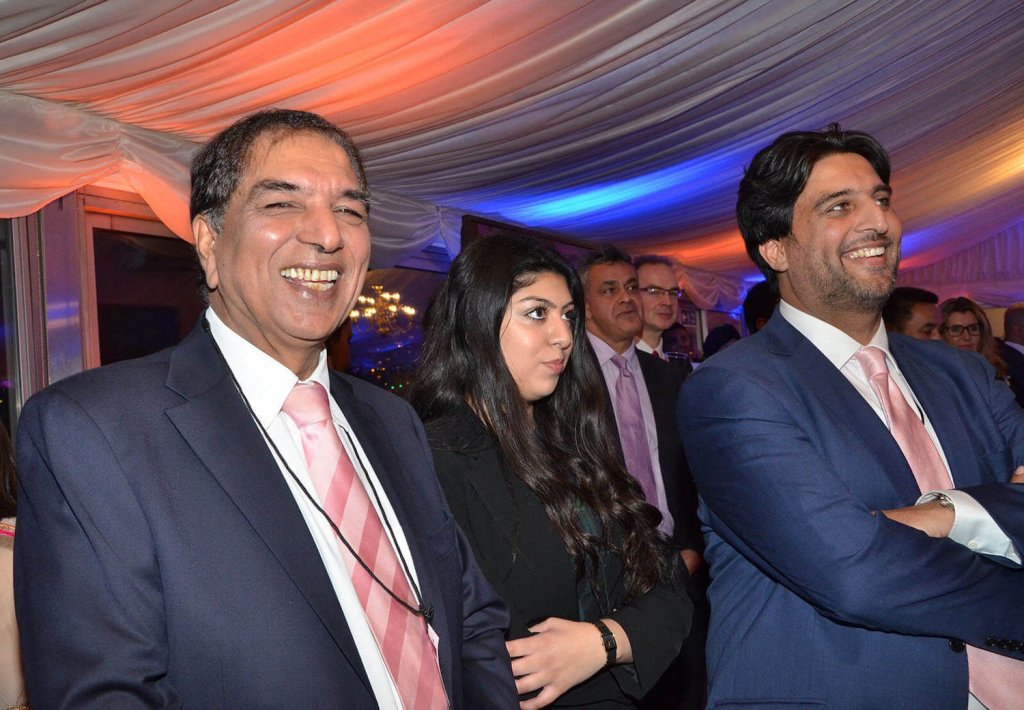 Avtar studied engineering and was drawn to media, and started a cable television station aimed at South Asian’s in the 1970’s. In fact, Avtar came to Southall with a licence for cable television and set it up in Southall, however, the migrant south Asian communities had neither the funds nor the inclination to pay for a subscription.

“There was very little in terms of broadcasting in the UK. There was absolutely no television except for 25 minutes on a Sunday morning which was teaching immigrants English. And maybe a song.”

Avtar turned to radio broadcasting. Beginning with a pirate station called ‘Sina Radio’. Due to the illegal nature (having everything but the licence) the station was continuously raided. Avtar began lobbying the government for a licence. The response back was that “giving ethnic minorities a radio station would lead to riots and disorder.”

Eventually Avtar pitched the idea for ‘Sunrise Radio’ as a way to integrate the South Asian community into British culture. He argued that by providing a mix of songs from India with news about Britain and South Asia, he could create better citizens. He won the bid and in 1989 the world’s first 24-hour commercial radio station targeting South Asians was born. 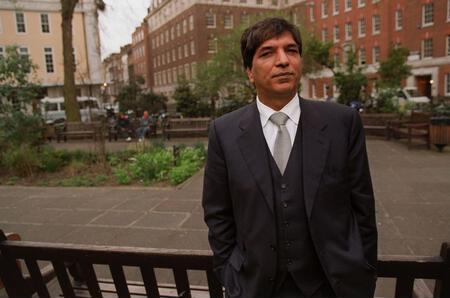 “Britain is very different today. There were 2 radio stations on the FM band and the government was telling me there was no room. We were probably the biggest laughing-stock from 1982. But the reason why Sunrise was important because the Asian community didn’t have editorial say either in print or in broadcasting. By the time the information came down to the Asian community, who were the victims and beneficiaries of that information, it was very different to what authorities had said in the first place. And I wanted to make sure that the right information was going to them.-

Initially started with a group of 5, led by Avtar Lit. The initial broadcast range of a single mile. Listeners would drive into Southall to listen. Sunrise Radio aired its first official broadcast on 5 November 1989.

Avtar himself hosted the ‘Soapbox’ segment, which became an iconic show, addressing issues that people back in India could not do because of political reasons. It was a ruthless program that took no prisoners. It interviewed everyone from political leaders, power holders, and celebrities of India and included unfiltered call-ins from radio listeners.

In sharp contrast to today’s radio programming, which focusses on Bollywood and glamour, back then, social issues and political issues were more important to communicate.

“I used to make friends Monday to Saturday, and lose them all on Sunday morning.”

Sunrise Radio launched in London, then Bradford, then Leicester, and over the years it quickly became a household brand, a staple diet of the South Asian migrant community. Since the 1990’s, Sunrise Radio has grown across the UK, and beyond to Mauritius and Los Angeles.

Today, it is the number one commercial Asian radio station in the UK and broadcasts on 963/972AM

Sunrise Radio filled a gaping hole for an Asian-specific broadcast media outlet in the UK. It was one of the first media outlets that gave the Asian community living in Britain a platform to voice their opinions and helped signal the beginning of a positive change in Asian attitudes to being in the UK. It also helped give rise to modern British Asian culture.

Whilst being a voice for British Asians, the station has also been a platform for London companies in the Asian community such as Tilda Rice, Himalaya Carpets, and Southall Travel. Not to mention the many local businesses and events that have grown in popularity over the years.

Important to Avtar has also been the hard-fought battle in getting a voice for British Asians into the media. Over the years Sunrise Radio has trained broadcasters in journalism who have then gone on to be journalists within British Media. 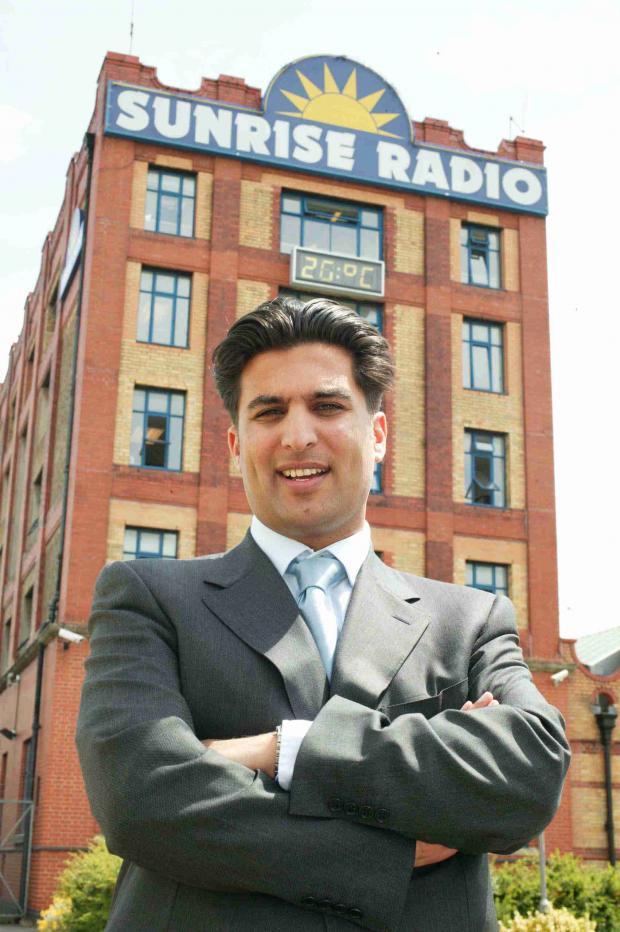