Acclaimed scientific journalist, named as one of the world’s top 50 thinkers in 2020, critically acclaimed author? Angela Saini is the possibly the greatest trailblazer you’ve never heard of, until now. 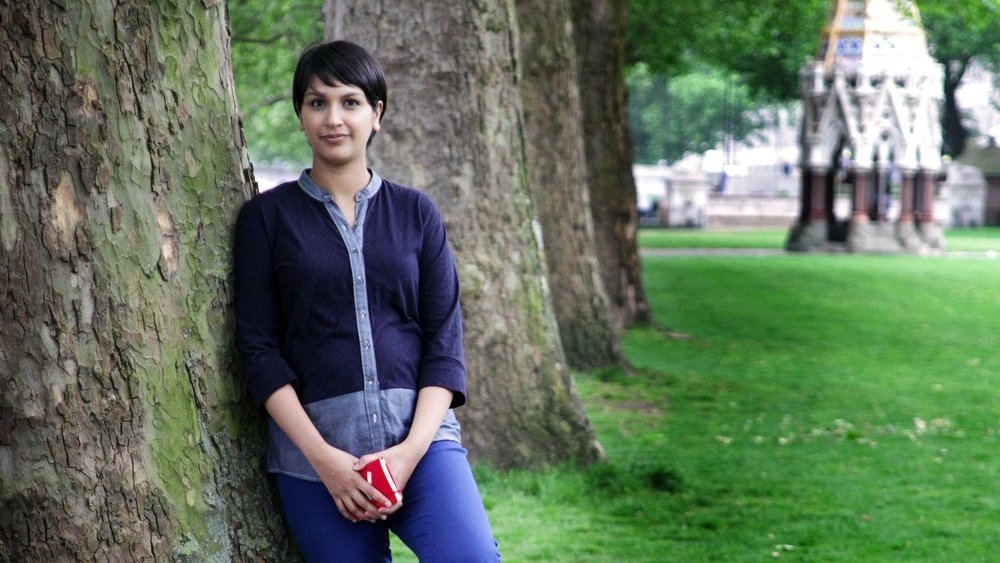 Angela Saini was born and raised in London to Punjabi migrant parents. A Hindu mother and a Sikh father. In her book ‘Superior’ she writes “boys from my school would throw rocks at me and my sister… telling us to go home”. Like many people of migration, the chant of “go home” are uncomfortably familiar.

Yet despite this, she worked her way through grammar school and was the only person in her year to attend Oxford University.

“Racism was the backdrop to parts of my teenage years but I didn’t suffer nearly as badly as many. My family lived in a part of southeast London that was not particularly diverse, so we stood out as being non-white. Most of the racism was the casual, everyday sort, comments in the street.”

At Oxford, Angela Saini chose one of the most intellectually challenging, not to mention traditionally male-dominated, area of Engineering. She received her master’s degree from Oxford and then went on to study another master’s degree in Science and Security at King’s College in London. Between 2012 and 2013 she was additionally a Knights fellow at MIT in the USA. 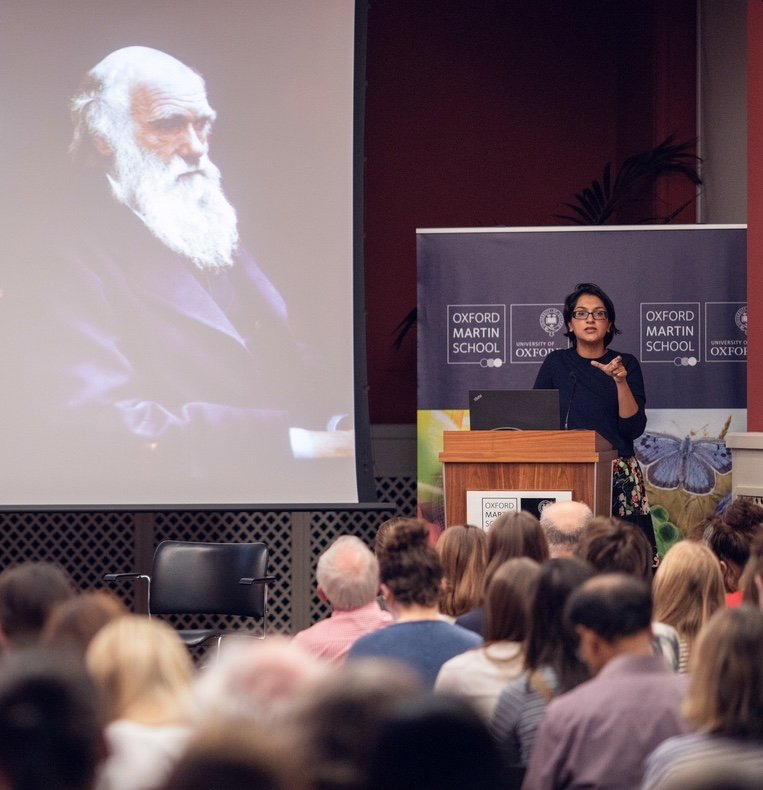 Aside from her award-winning career in journalism, Angela Saini has presented radio and television programmes for the BBC, and her writing has appeared across the world in New Scientist, Prospect, The Sunday Times, Wired, and National Geographic.

Her first book “Geek Nation” (released in 2012) was a look at how India has quietly cultivated a nation of people intent on scientific progress and innovation. Today, India and Indian people make-up a considerable part of the technology and science workforce; think programmers, doctors, inventors, engineers.

Her latest book “Superior: The Return of Race Science” received huge critical acclaim around the world for its exploration of the murky history of race science, and the ways in which it is being resurrected in the 21st century. 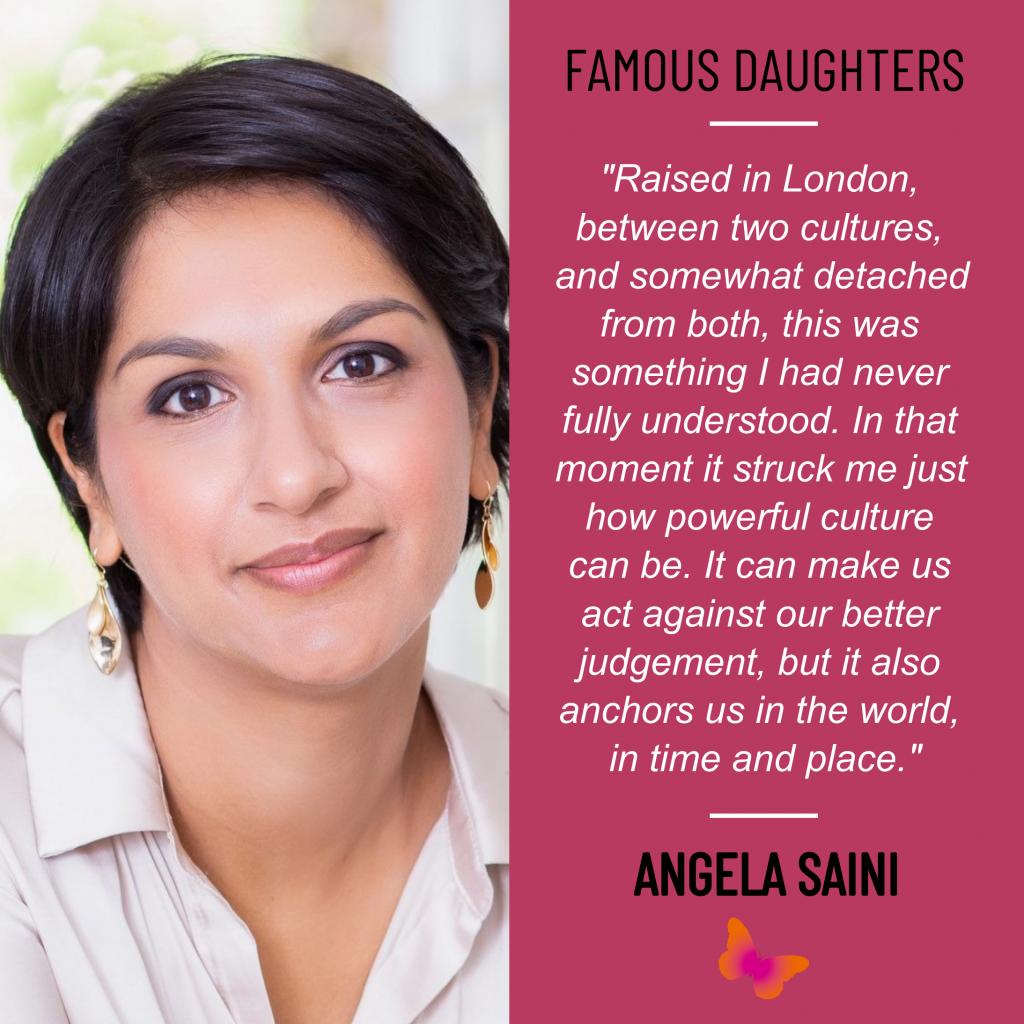