Shirazeh Houshiary is an Iranian installation artist and sculptor. She is a previous Turner Prize nominee, and lives and works in London.

Her best-known work to date is a stained-glass window inside a London landmark: the church of St.Martin-in-the-Fields. She makes painting, sculpture, and animation that seek to challenge viewers’ perceptions of time, space, and materiality. Her work is also closely aligned with Middle Eastern and Islamic art traditions in her use of pattern, repetition, and intricate markings. 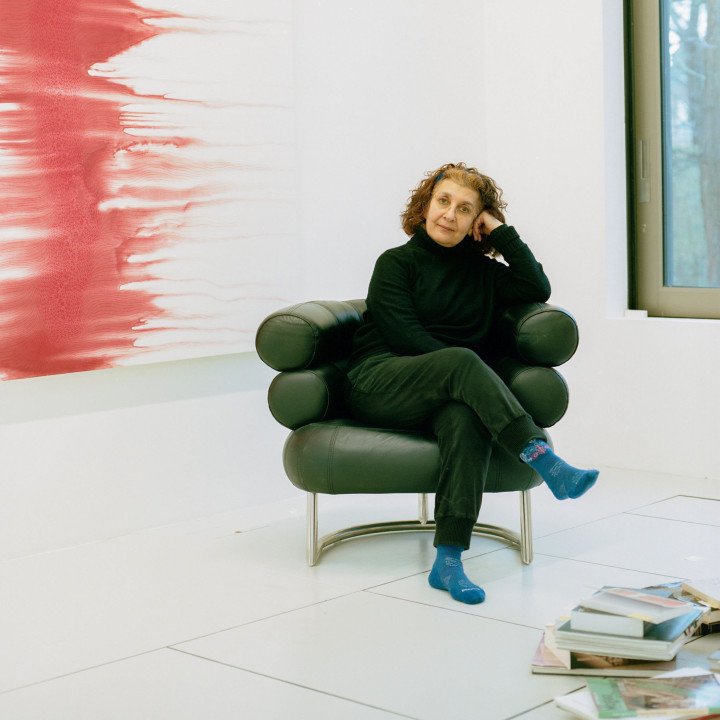 Born in Shiraz, Iran in 1955, Shirazeh moved to London in 1973, five years before the Iranian Revolution. She wanted to escape the sudden thirst for revolution that she did not share. She attended Chelsea School of Art, London (1976–9) and was a Junior Fellow at Cardiff College of Art, Wales (1979–80). Since moving to Britain, she has returned to her home country only twice. She has found the lack of democracy, in politics and in the civil life, demoralising.

Her work is distinguished by the interpretation of a Persian cultural background through Western sculptural language. Shirazeh’s three-dimensional works implement Islamic decorative motifs and maintain a minimalist geometry.

“My Persian heritage is definitely there…It’s not something I need to defend or fight for.”

In 1994 Shirazeh was shortlisted for the Turner Prize at the Tate Gallery, London, together with Willie Doherty, Peter Doig, and the winner Antony Gormley. In 1997 she was named professor at the London Institute (now University of the Arts).

“The universe is in a process of disintegration – everything is in a state of erosion, and yet we try to stabilize it. This tension fascinates me and it’s at the core of my work” 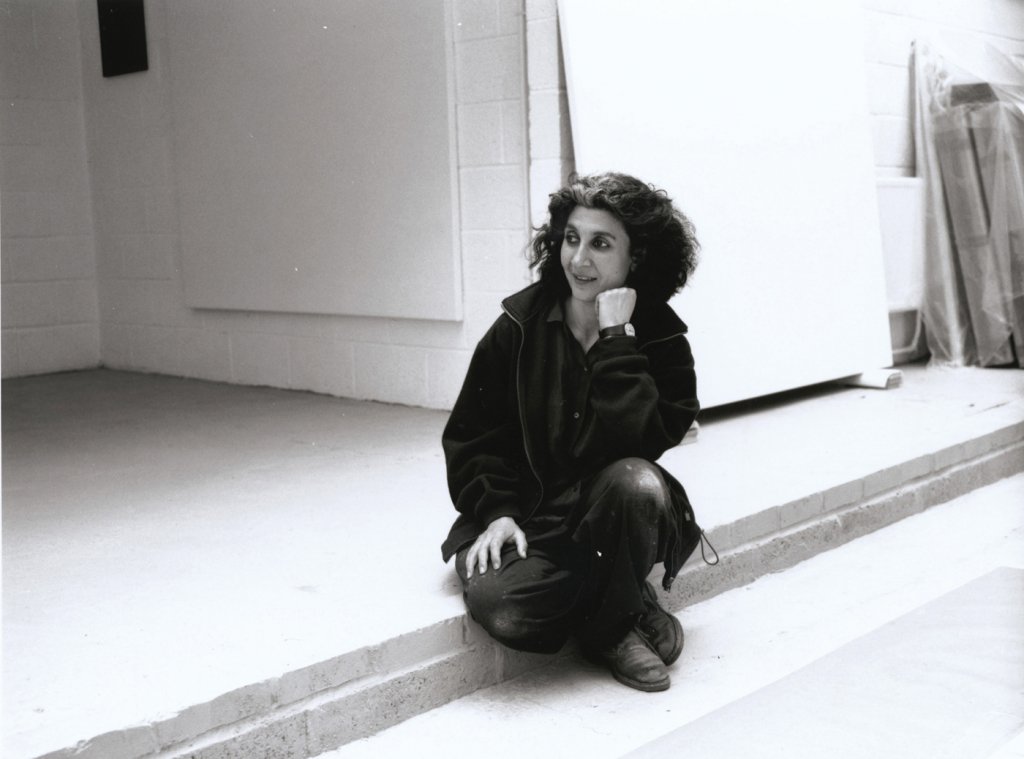 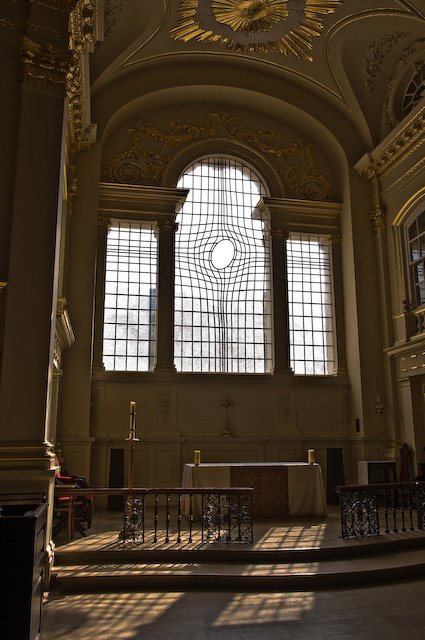