Roxane Zand is a prominent figure in the contemporary art scene. She left Iran after the Revolution to resume professional activities in London in the field of education and the arts. 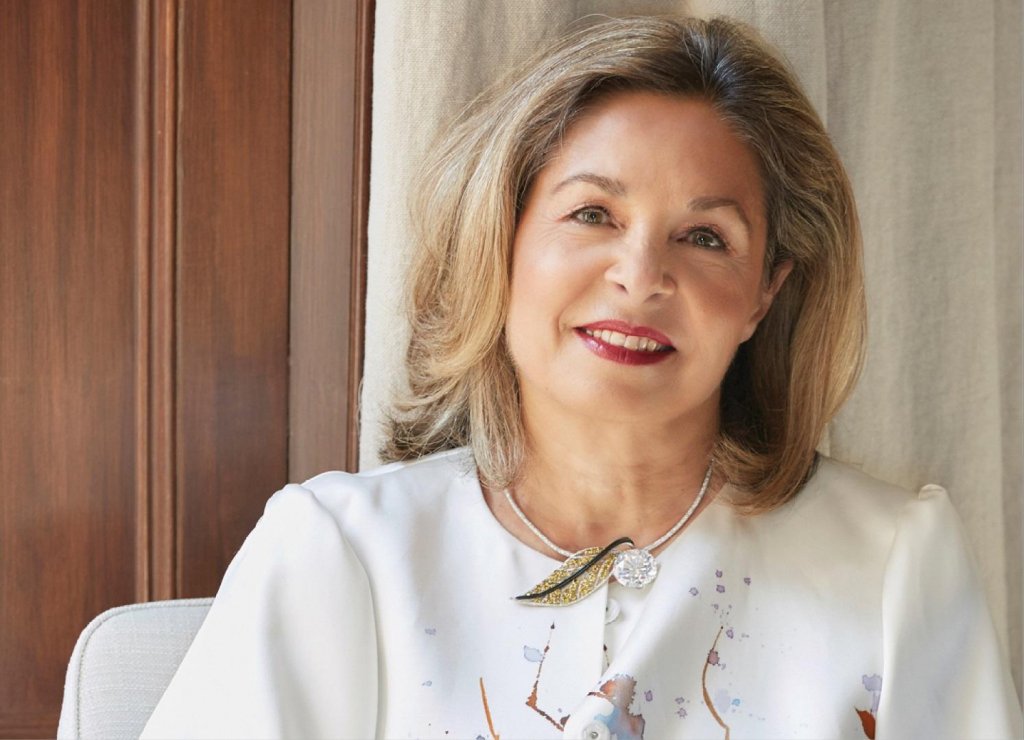 Roxane lived in Tehran during the 1970s, which was a time of heady artistic and cultural growth and played a pivotal role in the development of the Iranian art and culture scene.

‘’Freshly graduated from Harvard and after a few years at UNESCO, I was encouraged to return to Iran to play more of a role in this dynamic environment.’’

Roxane was a gallery hand for Homa Zand in her eponymous gallery, which was the first of its kind showing avant-garde western art. 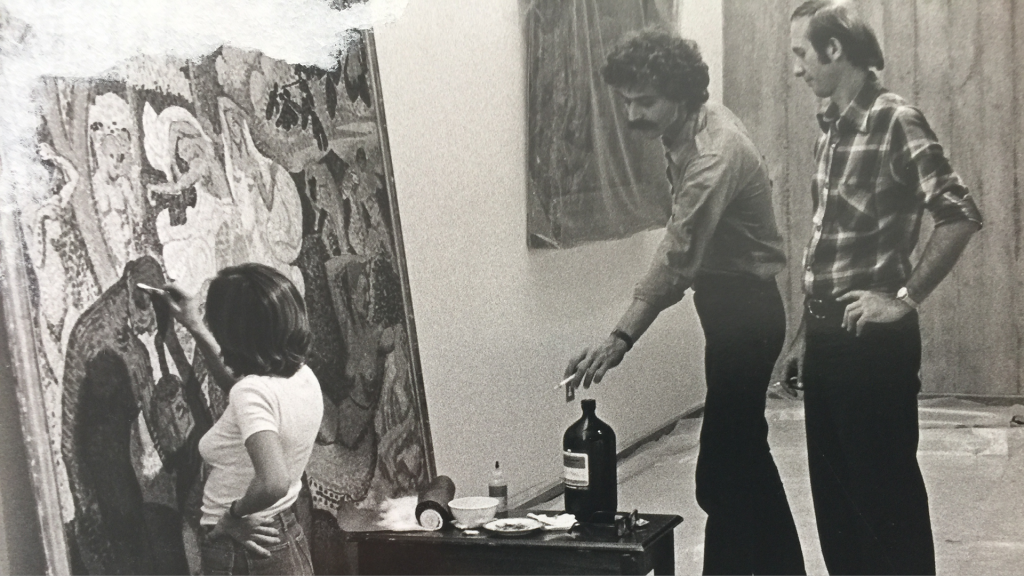 Roxane was an officer of the Iran Heritage Foundation as well as a freelance consultant for the British Museum. She joined Sotheby’s in 2006 where she was Deputy Chairman for the Middle East and conducted several charity auctions to benefit causes in the MENA (Middle East and North Africa) region.

She is well regarded as a speaker and writer on Arab and Middle Eastern art, and in 2019 published her book Geometry and Art: In the Modern Middle East with academic Sussan Babaie.

Roxane is the founder of Zand Fine Arts – an advisory agency on art acquisition and strategy. 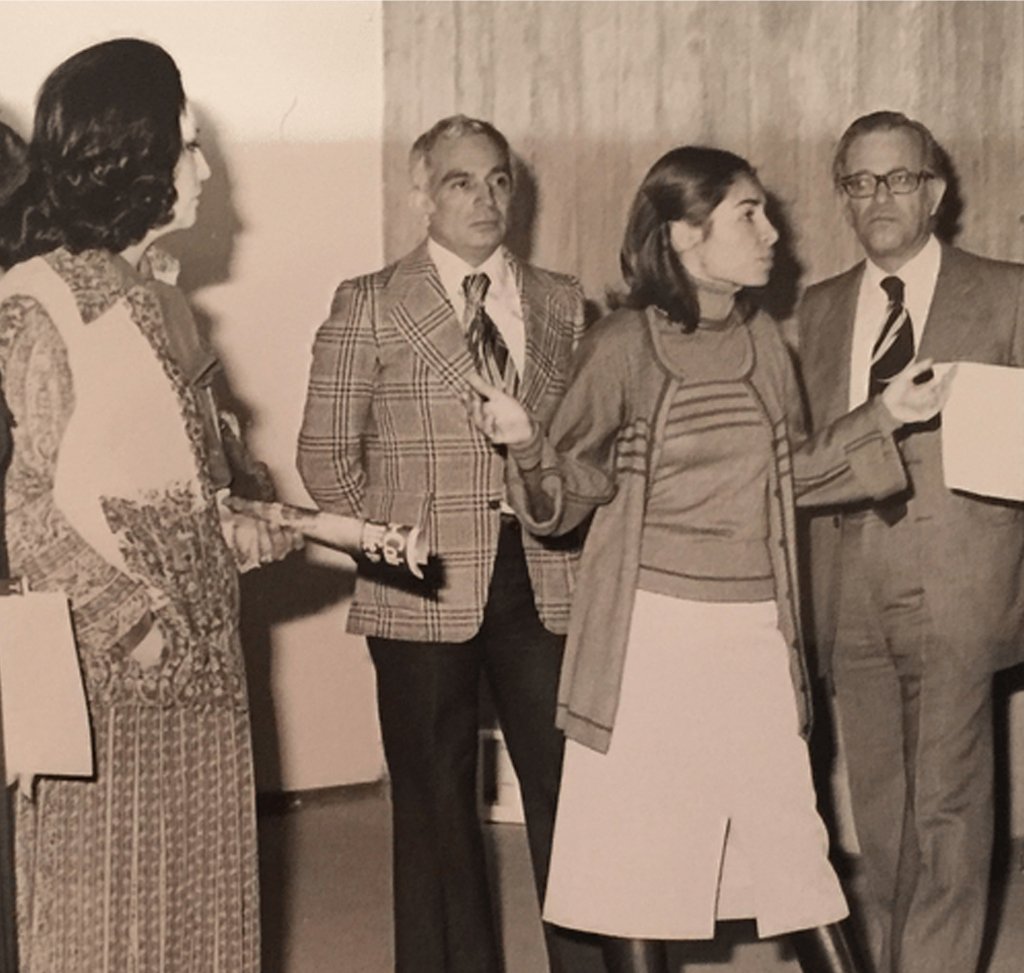