Parviz Tanavoli is an Iranian sculptor, painter, scholar and art collector. He is often described as the pioneer of modern sculpture in Iran. 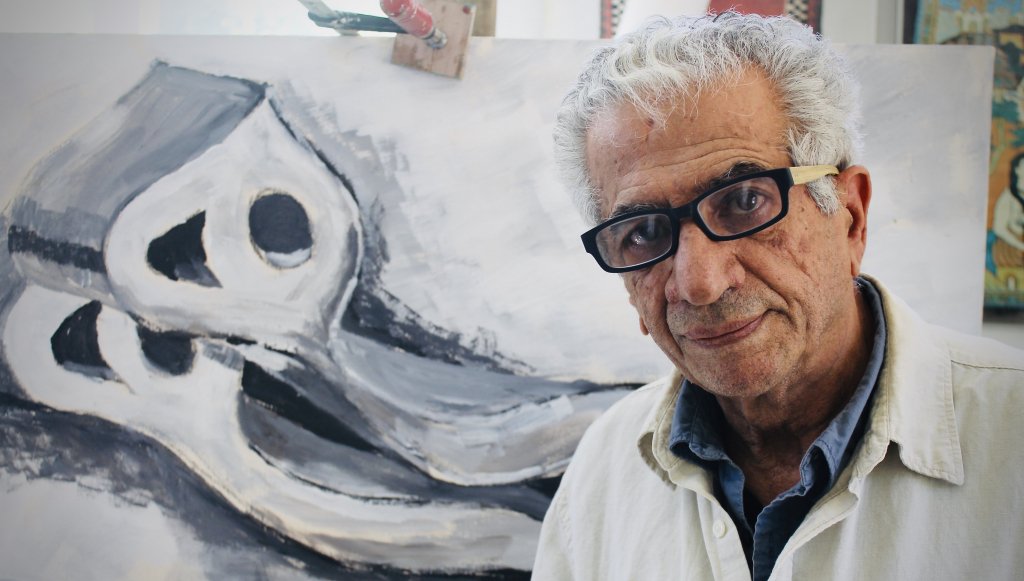 Upon graduating from the Brera Academy of Milan in 1959, he returned to Iran in 1960 and taught sculpting at the Tehran College of Decorative Arts. In 1961, Parviz taught sculpture for three years at the Minneapolis College of Art and Design. He then returned to Iran and assumed the directorship of the sculpture department at the University of Tehran, a position he held for 18 years until 1979, when he retired from his teaching duties.

Since 1989 he has lived and worked both in Tehran and Vancouver, Canada.

Parviz’s work has been auctioned around the world leading to overall sales of over $9 million, making him the most expensive living Iranian artist.

“I like to be the ambassador for the culture of my country. The media is one-sided sometimes, they show the bad side of the news, but there is also a good side… I think it should be covered equally, if it is covered, people can make a more accurate judgment themselves.” 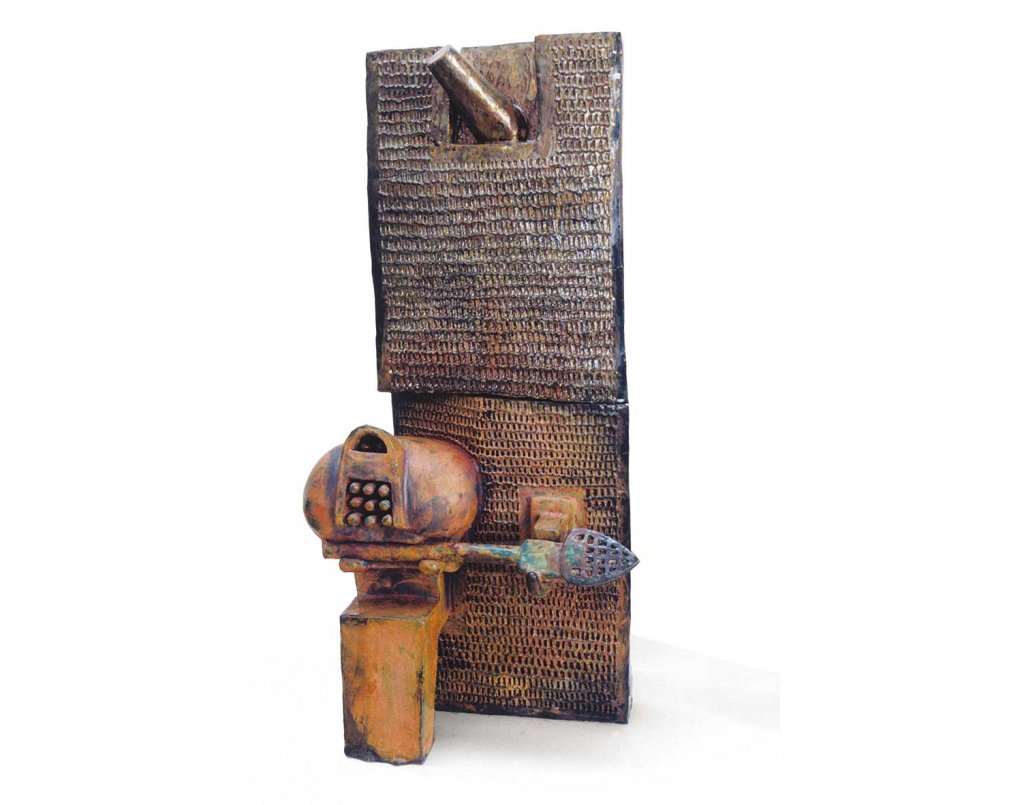 Parviz is known for his heeches, three dimensional representations of the Persian word for ‘nothing’, heech.

The sculpture is composed of three Farsi characters in the calligraphy style of nasta’liq, a popular style of Persian calligraphy. The three letters he, ye and če are combined to produce the word ‘heech’. The concept of ‘nothing’ has a wide range of meanings and is not necessarily an expression of despair and hopelessness. One interpretation relates to Persian Sufism, in which ‘nothing’ is an aspect of God, who creates everything from nothing. 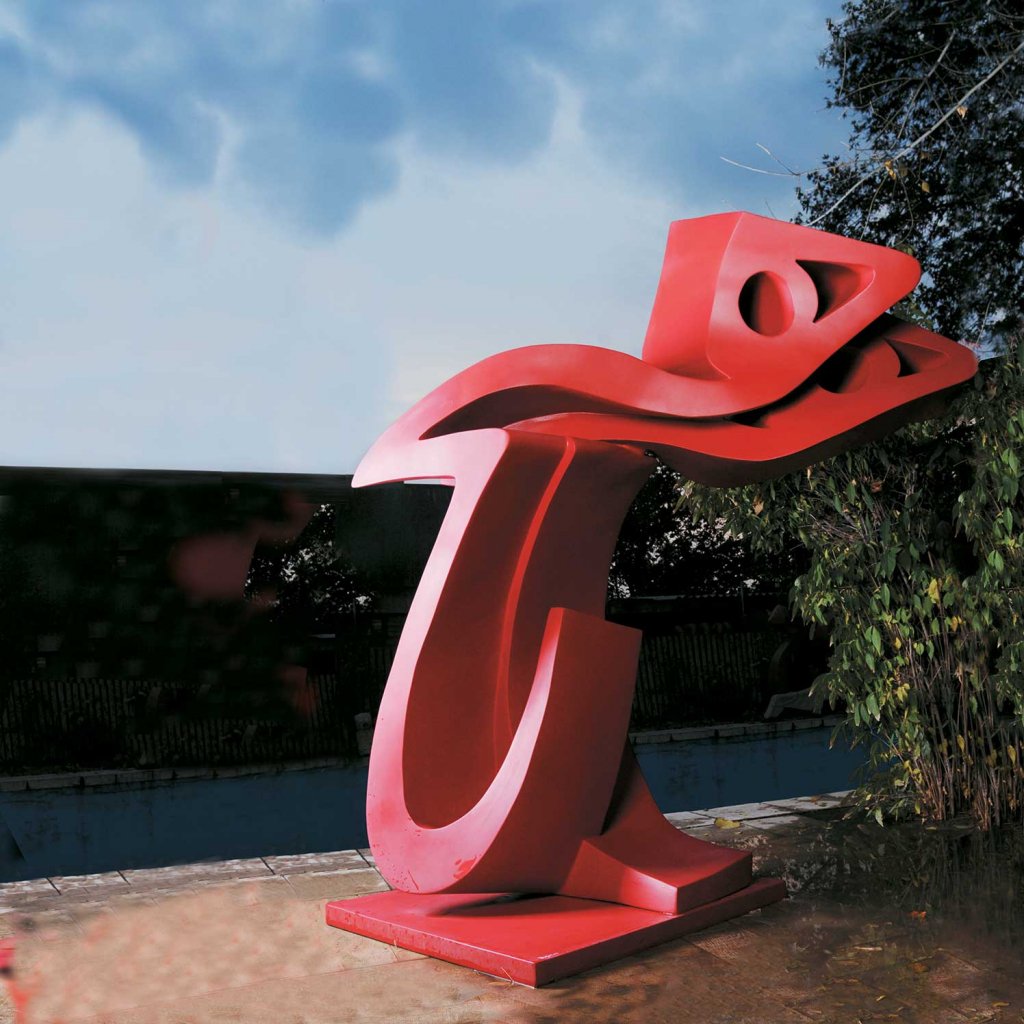 “I found there is so much in the Heech, that Heech is not nothing, Heech is something. Then later . . . I realized that there is so much meaning behind it and so many poets . . . have paid attention to this word and have used it and that is how it began.”

His heeches are displayed in prestigious museums and public places such as British Museum, Metropolitan Museum, Hamline University, St. Paul Minnesota, Aga Khan Museum, Toronto and in the city of Vancouver.