Born in Seoul in 1965, Park Chan-kyong is one of Korea’s foremost interdisciplinary and multimedia artists. His work examines Korean society and his contributions to Korea’s dynamic art scene also expand to his roles as a critic, a teacher, an organiser, and most recently, a curator. 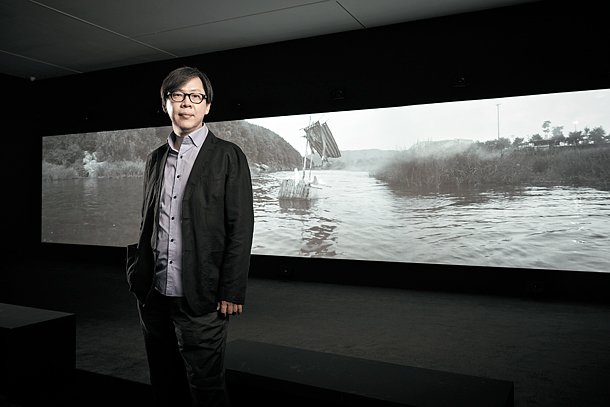 Most of Park Chan-Kyong’s multimedia installations—which incorporate an array of found footage, photography, and vintage cinema—are slow and understated, almost abstract works. But a closer look reveals a shrewd take on Cold War politics and the formation of modern Korea. Rather than using the dramatic power of film to restage the past, Park Chan-Kyong finds meaning in voids and absences. With a sly use of text and montage, Park Chan-Kyong resuscitates stories that have been repressed or hidden from the official accounts, reminding us how present they still are. His techniques include incorporating traditional “shanshu” (landscape) scroll paintings into his videography, utilising a panoramic structure as a way of integrating ancient art forms into modern methods. 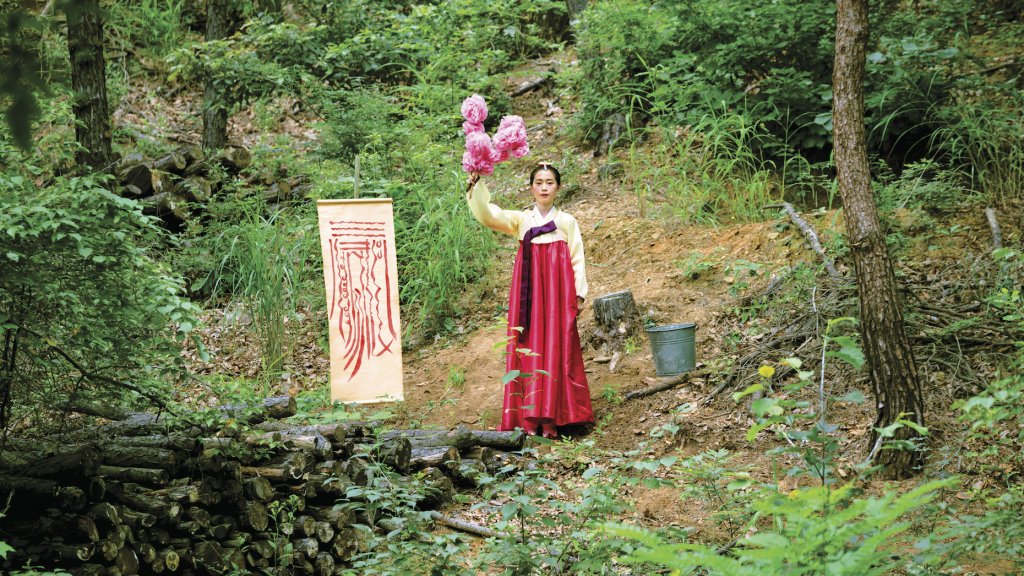 In Park Chan-Kyong’s work, nothing is accepted, and everything is subject to interpretation; the only thing that remains objective is the subversiveness itself.