Newsha Tavakolian is an Iranian photojournalist and documentary photographer born in 1981. She is known for her powerful work covering wars in Iraq and social issues in her native Iran. Newsha became a Magnum Member in 2019. 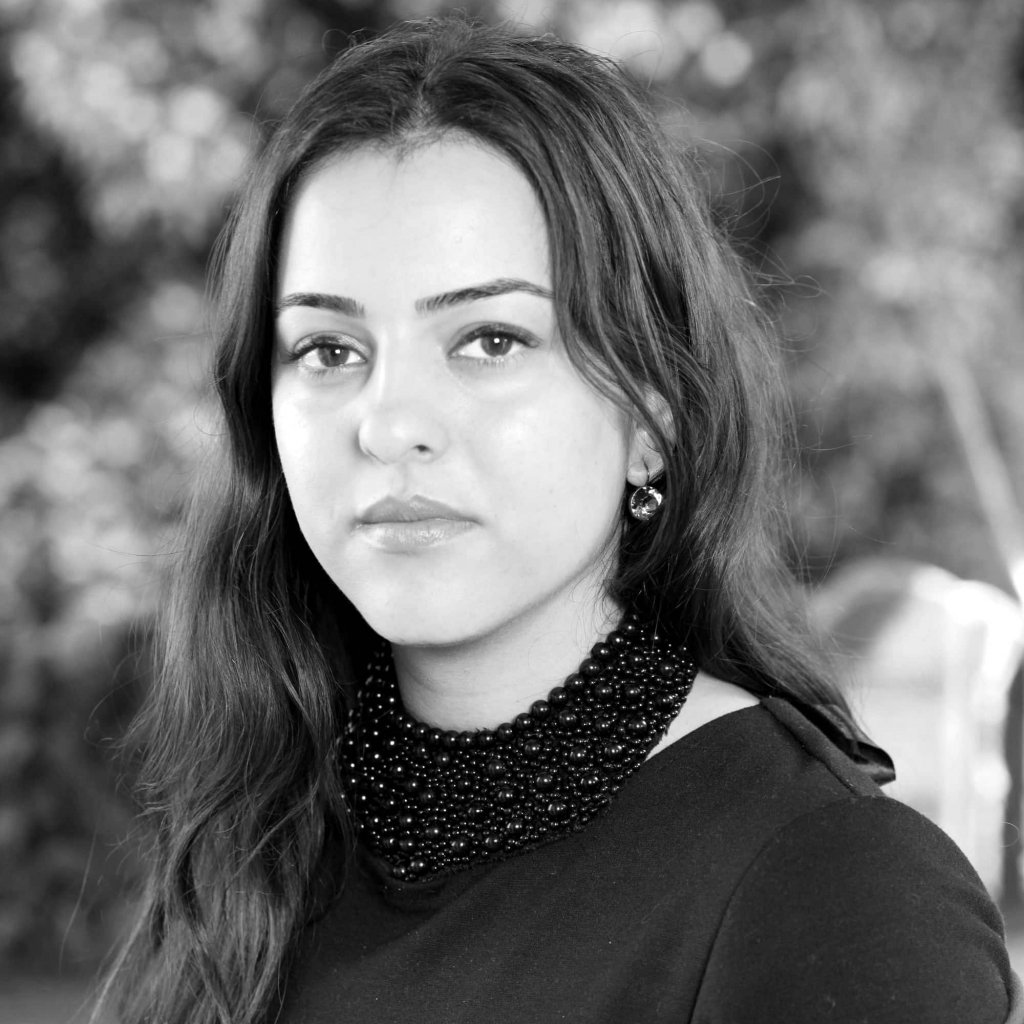 A self-taught photographer, Newsha began working professionally in the Iranian press at the age of 16, at women’s daily newspaper Zan. At the age of 18, she was the youngest photographer to cover the 1999 student uprising, which was a turning point for the country’s blossoming reformist movement and for Newsha personally as a photojournalist; a year later she joined New York-based agency Polaris Images.

With clarity and sensitivity, Newsha has photographed female guerilla fighters in Iraqi Kurdistan, Syria and Colombia, prohibited Iranian female singers and the lives of people living under sanctions.

Her work has been published by international magazines and newspapers such as Time magazine, Newsweek, Stern, Le Figaro, New York Times Magazine and National Geographic. 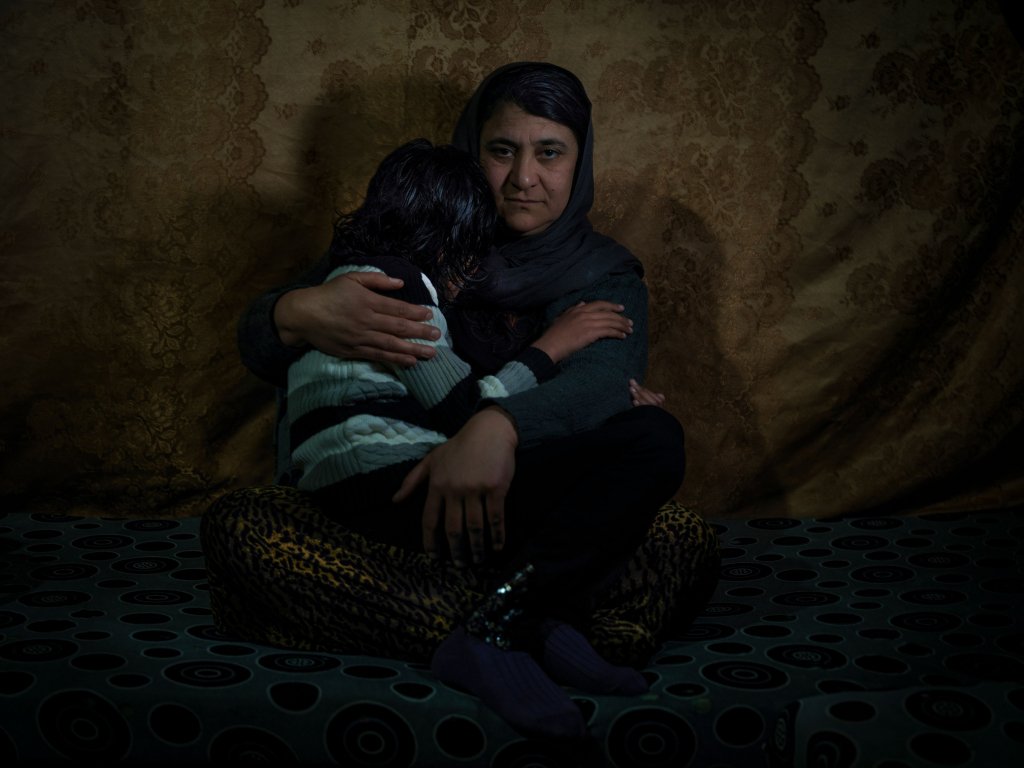 “After 10 years of working as a professional photojournalist, I was aware that the language of photography was changing. I decided to turn my gaze from outside to myself and to see what is happening inside me. Through practicing, I was able translate my inner self into the circumstances of other people, whose stories I may be able to tell.’’

Common themes in her work are photo stories of women, friends and neighbours in Iran; the evolving role of women in overcoming gender-based restrictions; and contrasting the stereotypes of western media. The characteristic of Newsha’s signature can be distinguished in the way she incorporates colour, dimmed light, and gloomy atmospheres in the images she creates. Figures are stemming both from imagination and reality, the boundary between fiction and real is blurred, her works always correspond the social structure and its struggle and contradiction. Further, her works provoke suspension in time, the conquest of the past is unresolved and there is an uncertain future. 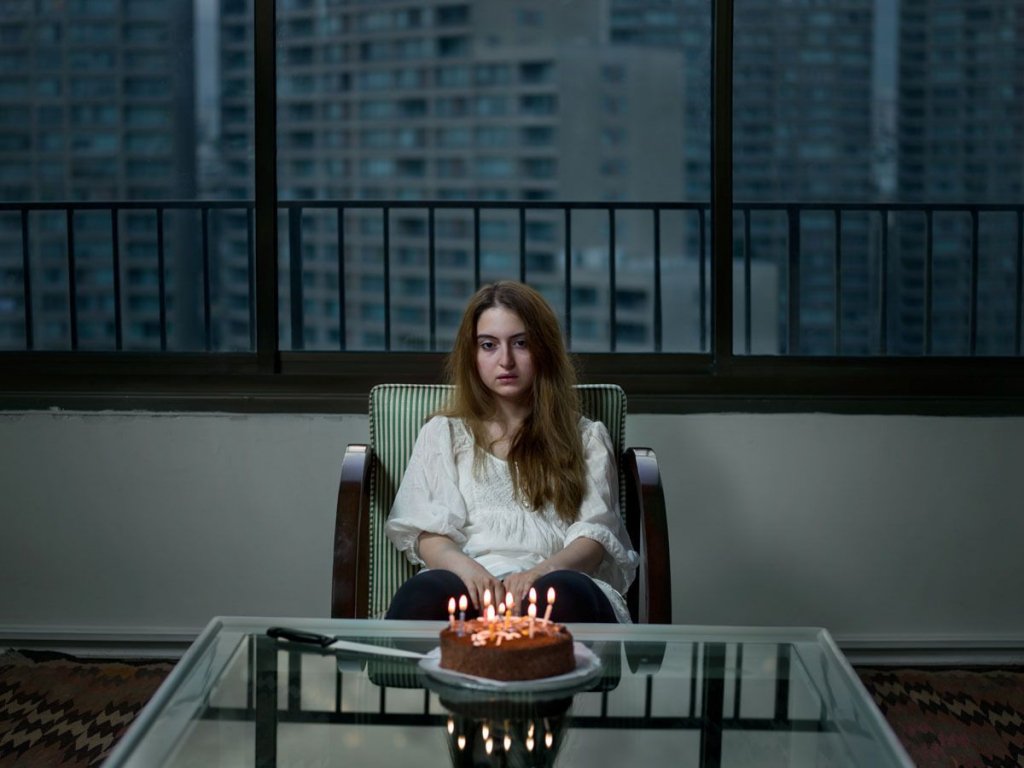 From the series “Look”

“I owe my artistic vision to my practice as a photojournalist, through which I was able to get acquainted with different parts of the society. Photography has been expanding my knowledge in sociology. I can say that my camera made me kind of a sociologist”

Newsha’s work has been exhibited and collected at institutions such as the British Museum, the Victoria and Albert Museum, The Los Angeles County Museum of Art, The Museum of Fine Arts, Boston and Somerset House, London.