Do Ho Suh is best known for his fabric sculptures that reconstruct to scale his former homes in Korea, Rhode Island, Berlin, London, and New York. 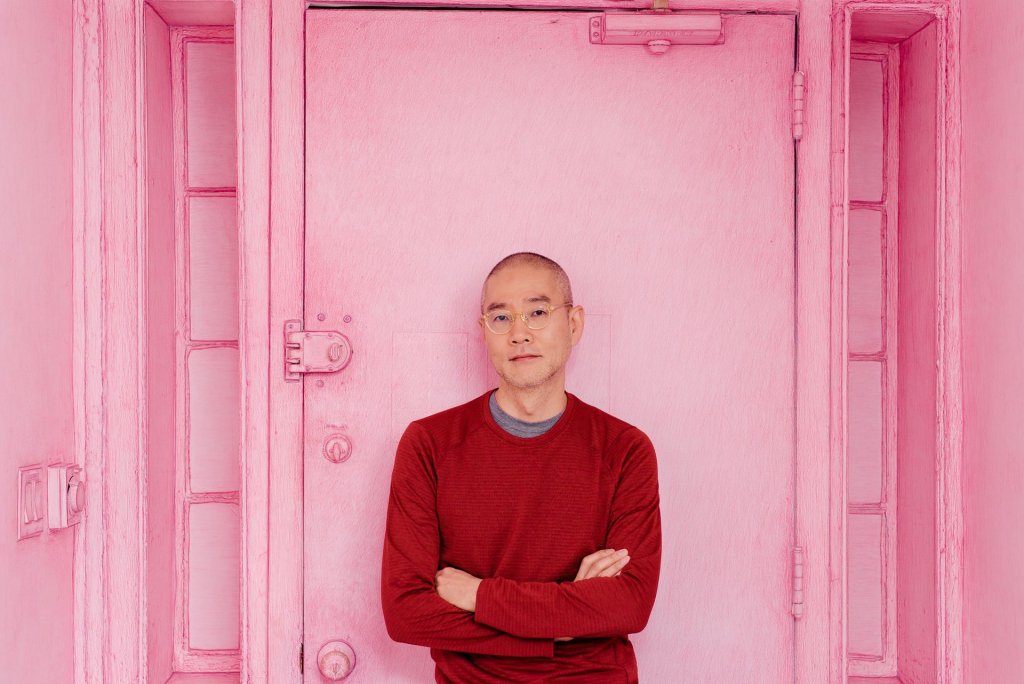 Do Ho Suh grew up in Seoul. After receiving a master’s degree in traditional Korean painting, he moved to the United States to continue his painting education in 1991. Immigrating to the United States affected how he interpreted home and created an overarching theme in his works where he explores space and how we interact with it. Do Ho Suh received a BFA in painting from the Rhode Island School of Design and a MFA in sculpture from Yale University.

Do Ho Suh’s works convey his life experiences, including the homes he has lived in and the diversity of the people he has met. He meticulously constructs proportionally exact replicas of dwelling places, architectural features, or household appliances from stitched planes of translucent, coloured polyester fabric.

His most notable works are huge reconstructions of spaces in which he has lived throughout his life, made in alluring coloured fabrics. These range from his family’s Hanok-style home in Seoul to his former studio in Berlin and his current home in London, where he is now based. He painstakingly stitches not just the form of the rooms, but the in-between spaces like staircases, and details within them like sinks and doorknobs.

Together they form a project that reflects on home, migration and memory, both personal and collective, and those in-between spaces serve as metaphors for a sense of passage and identity. They are solid sculptural structures but also dissolve with light, becoming spectral forms that evoke our memory of place and how it becomes blurred and exaggerated. 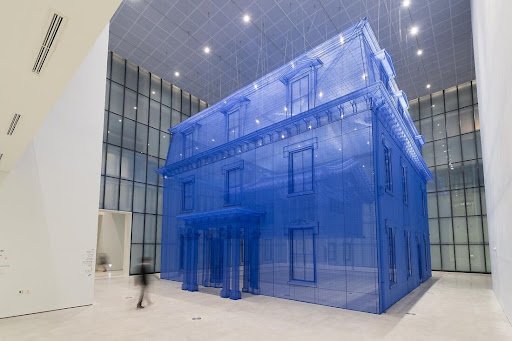 Do Ho Suh‘s work has a central focus on architecture, space, and identity. His early work blended into the gallery space and was barely discernible to the viewer as art. His most famous works are made of nylon or silk skilfully sewn into forms that represent spaces in Suh’s life to scale.

“I see clothing as the smallest, most intimate space that one person can carry. So when you expand that idea, it becomes an architecture… it’s something that envelopes your flesh and bone, but also imposes a certain identity… So for me, it was quite natural to connect that notion of clothing and architecture at the same time.”

Do Ho Suh is interested in the malleability of space in both its physical and metaphorical forms, and examines how the body relates to, inhabits, and interacts with that space. He is particularly interested in domestic space and the way the concept of home can be articulated through architecture that has a specific location, form, and history. For Do Ho Suh, the spaces we inhabit also contain psychological energy, and in his work he makes visible those markers of memories, personal experiences, and a sense of security, regardless of geographic location. 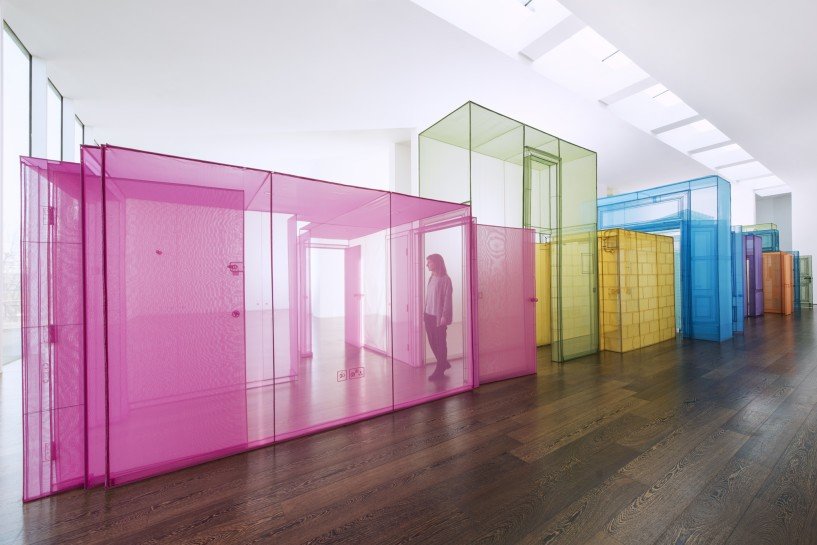 Do Ho Suh was named the Wall Street Journal Magazine’s 2013 Innovator of the Year in Art and was recently awarded the 2017 Ho-Am Prize, which is regarded as Korea’s equivalent to the Nobel Prize. He represented Korea at the 49th Venice Biennale in 2001, and has staged numerous recent international solo exhibitions and site-specific projects.

Do Ho Suh currently has live-in studios located in London, New York City, and Seoul. He was named the Wall Street Journal’s Innovator of the Year in Art in 2013. He represented Korea at the Venice Biennale in 2001.