Christiane Amanpour is a British-Iranian journalist and television host. Christiane is the Chief International Anchor for CNN and host of CNN International’s nightly interview program Amanpour. She is also the host of Amanpour & Company on PBS. Christiane has earned every major television journalism award and she has received nine honorary degrees, has been named a CBE and was inducted into the Cable Hall of Fame. 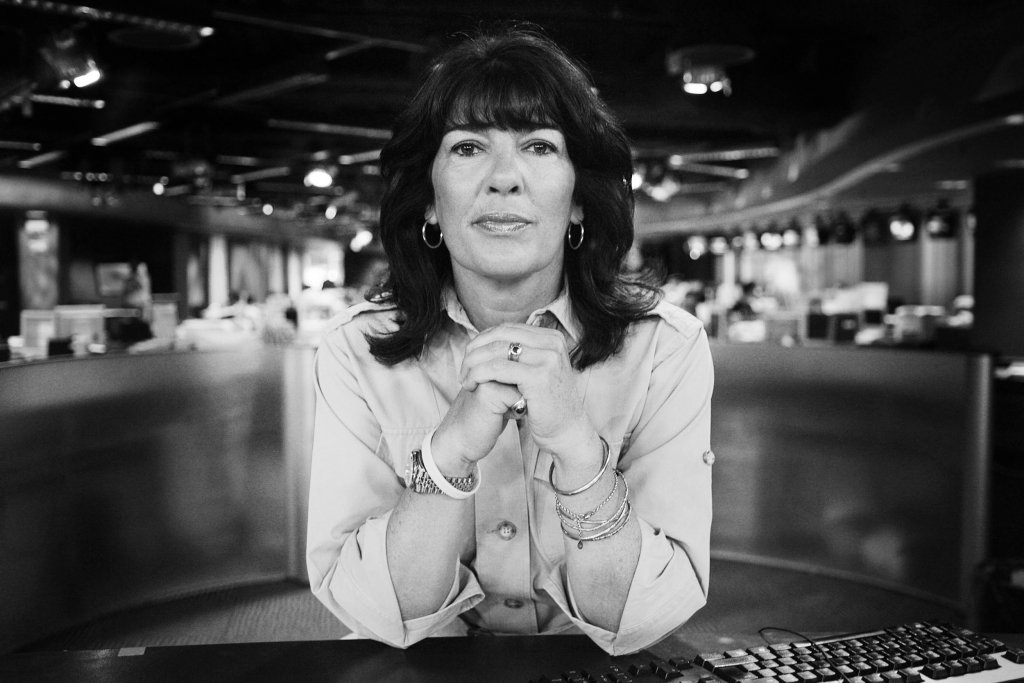 Christiane was born in born 1958 in a multi-cultural family in Ealing, west London. She is the eldest of two children of Mohammad Taghi and Patricia Anne Amanpour. Her father was Shi’ite Muslim and her mother was Catholic. Christiane’s father who was an Iranian airline executive, moved the family to Tehran, shortly after her birth. Christiane enjoyed a privileged upbringing and because of her diverse ethnicity and family roots, she learned to speak Farsi French, and English.

At 11, Christiane was sent back to England to attend the Holy Cross Convent School in Buckinghamshire and at 16, she went to New Hall School, the oldest Roman Catholic girls’ school in the United Kingdom. In January 1979, not long after the Islamic Revolution and at the time of the Iran-Iraq war, her family returned to England, finding it difficult to return to Iran.

Christiane moved to the United States to study journalism at the University of Rhode Island.

Beginning in 1983 as an entry-level assistant on the international assignment desk at CNN’s headquarters in Atlanta, Christiane rose through the organisation becoming a reporter at the New York bureau, and later, the network’s leading international correspondent.

“I remember I wanted to have a reason to be in the middle of things, with all the movers and shakers. I wanted to be a foreign correspondent.”

In 2009 she launched her own show Amanpour and she has secured exclusive interviews with global power players.

She has reported on many humanitarian crises including the devastating earthquake in Haiti, the  Japanese tsunami, and Hurricane Katrina.

‘’There are some situations one simply cannot be neutral about, because when you are neutral you are an accomplice.”

In addition to her work as an anchor and reporter, Christiane is an active rights campaigner, and she has used her profile to raise awareness of key global issues and journalists’ rights.  She is an honorary citizen of Sarajevo and a UNESCO Goodwill Ambassador for Freedom of the Press and the Safety of Journalists. 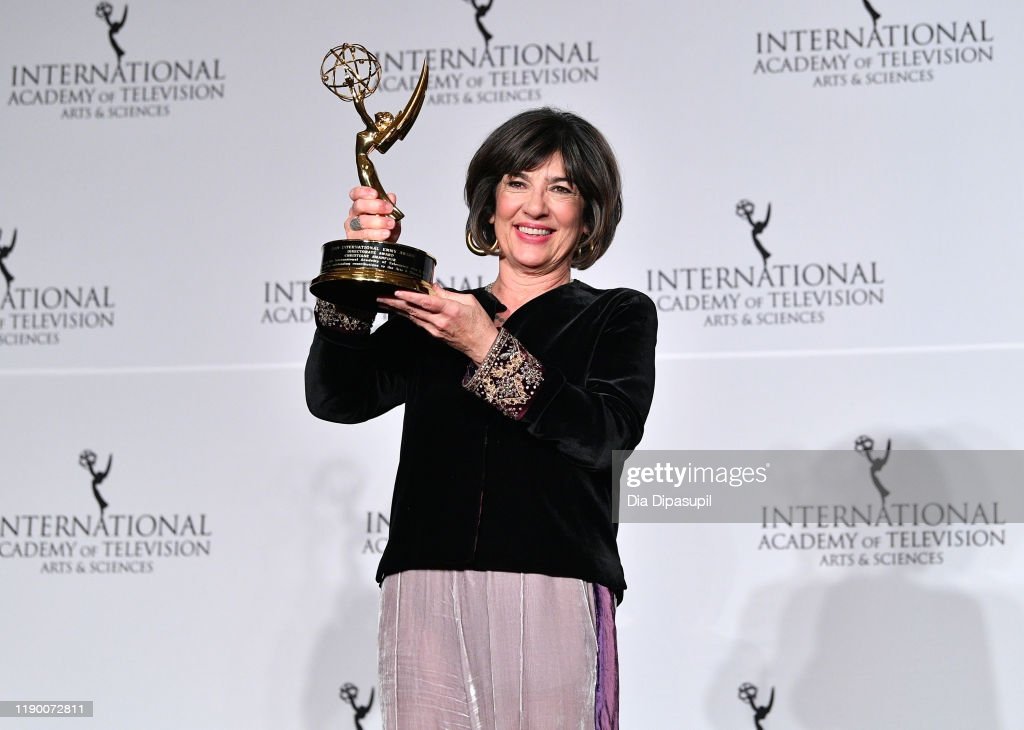