I like to learn about new things generally that interest me and that I can relate to.

Music plays a big part in my life and can have many different effects on me.

I’ve learnt in life that nothing is never as it seems and you should not seek nothing you do not wish to find. 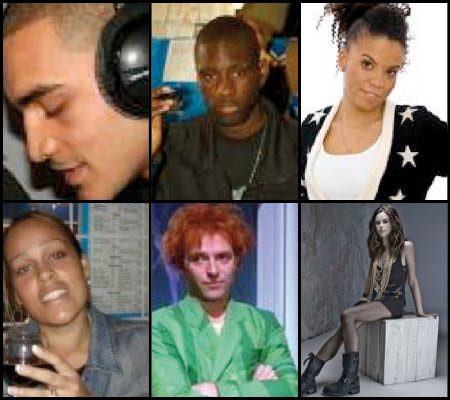 Lowkey, is a rap artist who talks about politics and real life in his songs. Lowkey isn’t commercial because he refuses to change what he writes about and being signed would mean he would have to change.

Wretch 32 is a rap and grime artist who has wide varieties of songs he talks a lot about his son and how he could do better for him.

Miss Dynamite sings about a lot of issues teenagers have and about her family.

My aunty Gemma works with teenagers who have struggled with their behaviour and has a lot to show for helping youths.

Drop dead Fred is an imaginary friend he brings back the essence of still having an inner child as an adult.

Effy is a character in Skins who can’t decide on what or who she wants she seems to run away from issues she has.

I think some people may see me in a different way from how I see myself, so I chose two pictures and used Photoshop to put my head on another persons body. The first one I chose of the lady power walking is to represent the energetic side that I would like people to see in me. The second picture I chose was of school children and a teacher to represent happiness and friendliness. I worked with Florence and she showed me how to use the tool pen and other things on Photoshop.