Amy is a set and costume designer who works principally in theatre. Her work also includes costume making, scenic art, and set construction. She has a specific interest in physical theatre and devised work. Whilst at school, Amy struggled with dyslexia but has overcome this, channeling her education in a creative direction. She has a passion for education through theatre and works with several education / outreach programs. 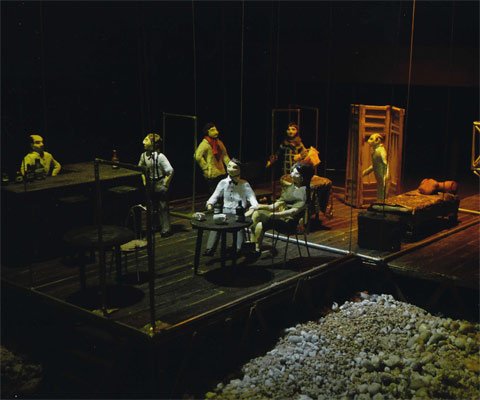 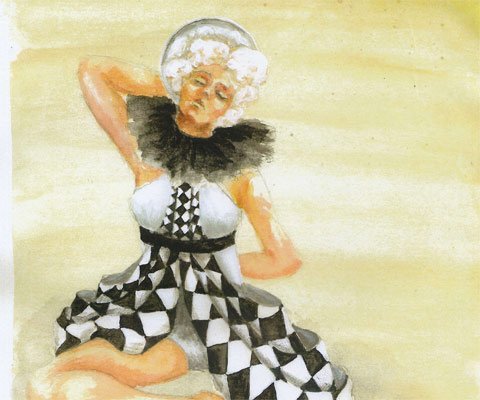 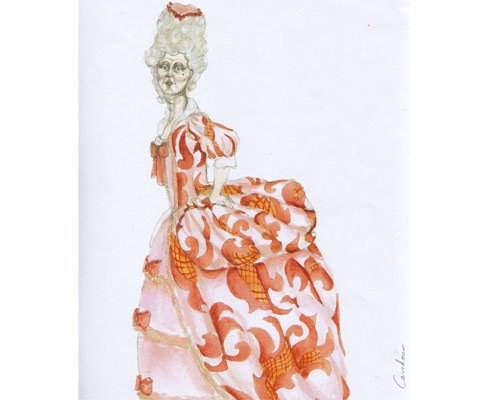 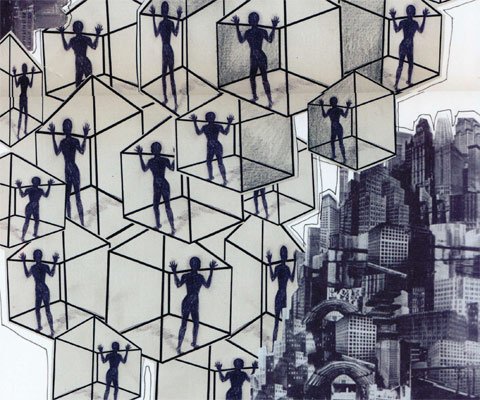 Asher is passionate about skating and art. When asked what he wanted to be when he was older he said either a professional skateboarder or an artist.

I decided to tailor the project to these interests, encouraging and developing them. Asher has done some modeling of his own and i wanted to push this further. We decided to create a model skate park which could be used with a tech deck ( a mini skate board).