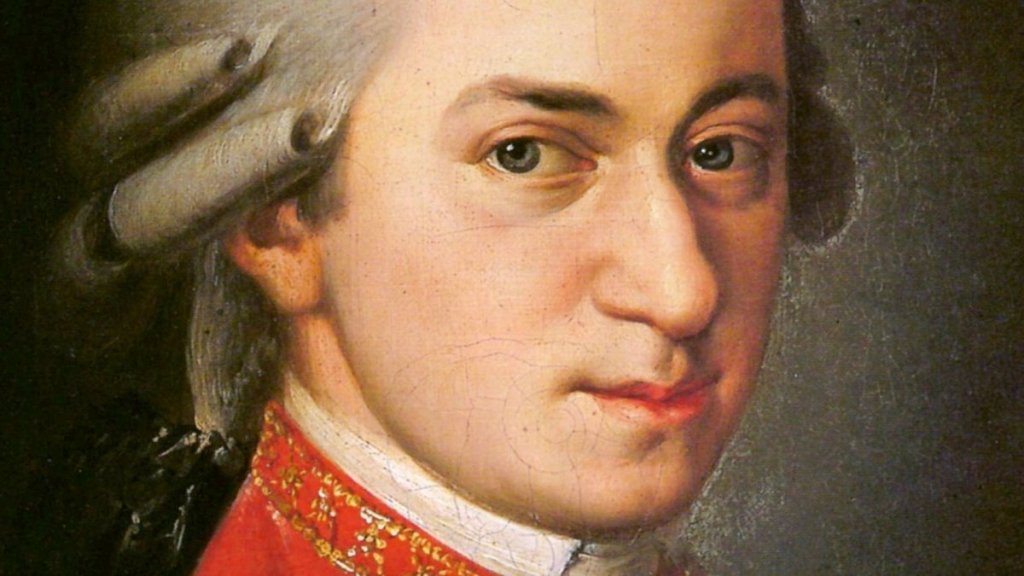 The original child musical genius, Wolfgang Amadeus Mozart never actually attended school, and was taught exclusively by his father. Mozart had friends from varying social classes, which is thought to be a contributing factor to his success. It has been suggested that Mozart was haunted by obsessions and compulsions throughout his life and may have suffered from Tourette’s Syndrome.

‘The original child musical genius, Wolfgang Amadeus Mozart never actually attended school and was taught exclusively at home.’ He wasn’t a dropout and was home taught (my opinion).

Mozart was a smart kid that had played music since he was 4 years old. As most child stars he was showered with love and attention so in fact was a spoilt brat. When only little he would hang around with high-ups. He spent a lot of his later life annoying his dad.

Mozart’s dad was angry at him for sending him a letter, the letter told of how he was going to write an opera for one of the Weber sisters. In the end he went home and she married someone else even though they loved each other. His daddy ad a go at him for having such romantic and rash ideas, though from my view the dad should have kept out of it.

Even though many people think that he was poisoned, he in fact died of a rheumatic fever. 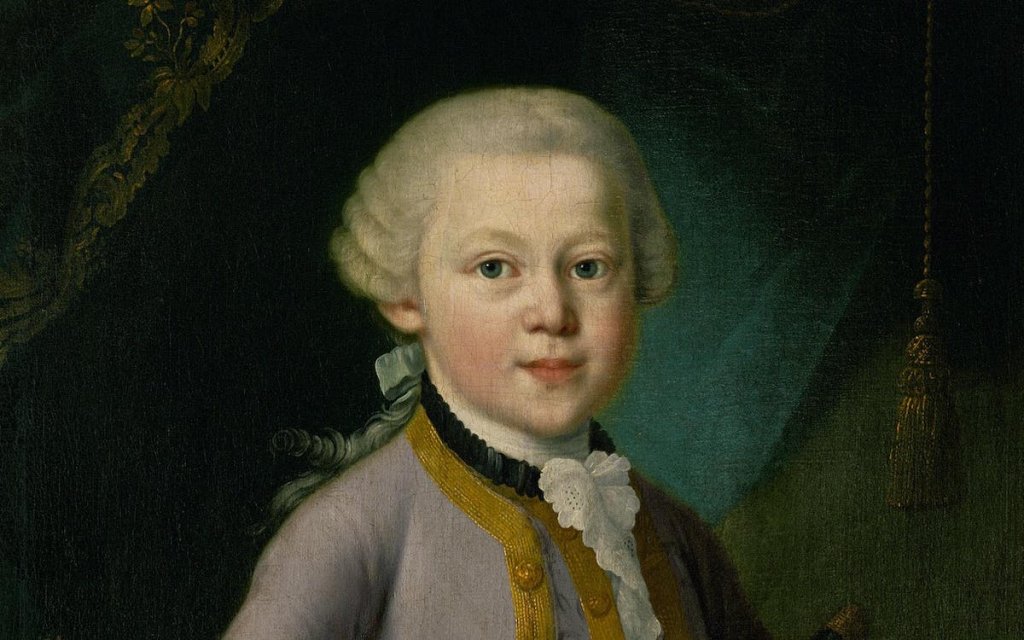 When Wolfgang was four, he was playing the same pieces as his sister. When he was five, he wrote a miniature andante and allegro.

What clinched his success was his personality, he was a very affectionate boy and surrounded by love and admiration, never doubted for a moment that everybody loved him.

At the age of 7, he is said to have proposed marriage to the little archduchess who was later known more infamously as Marie Antoinette.

He spent the last ten years of his life in precarious independence in Vienna, worsened by his ill-advised marriage to the frivolous singer Constanze Weber.

During a visit to Vienna in 1768, the Emperor Joseph II suggested that Mozart compose and conduct an opera. the result was comic opera ‘La Finta Semplice’ (The Feigned Simpleton) but unfortunately it was not stage in Vienna. The reasons for not staging the opera included the fact that performers resented that the work was written by a child and further, there were misgivings about the authenticity of the work.