Wiley is widely regarded as the founder of the UK Grime scene. He is considered a key figure in the creation of grime music and often labelled the “Godfather of Grime”. 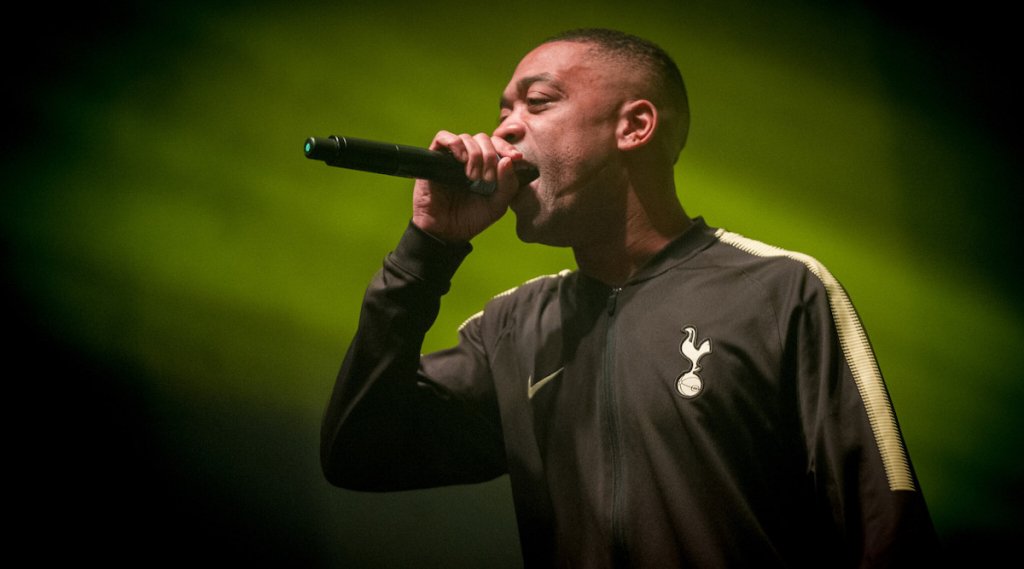 Wiley was born in Bow, an area in East London. He is of Trinidadian and Antiguan descent. His musical career began as a Drum and Bass MC, before becoming involved in UK Garage music. He was a founding member of the group Roll Deep, producing and contributing vocals, with whom he pioneered a style of music that came to be known as Grime. 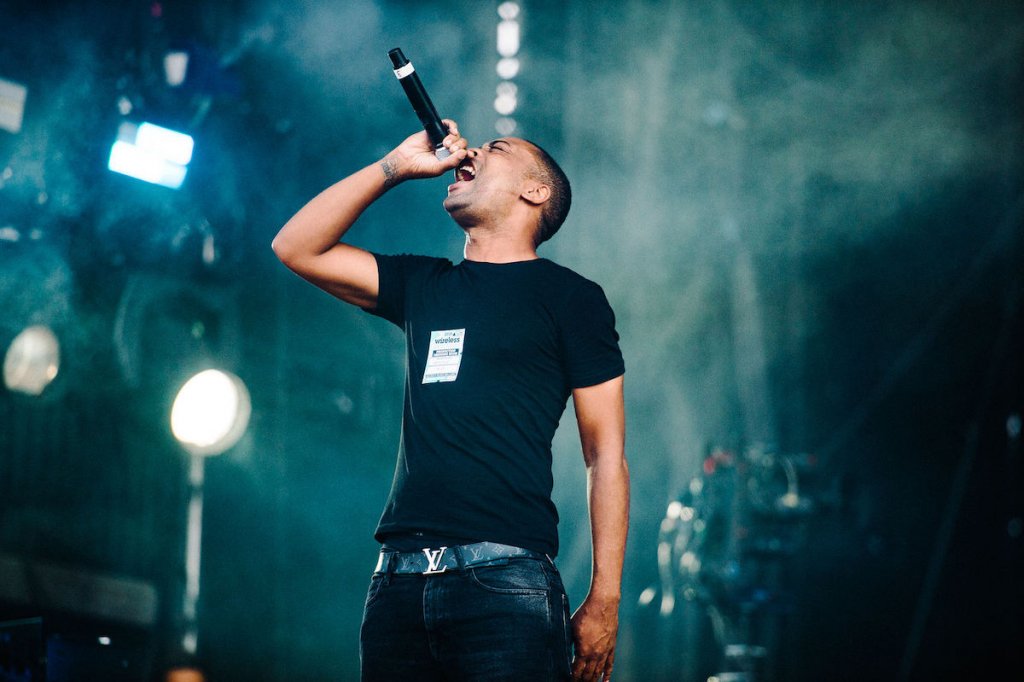