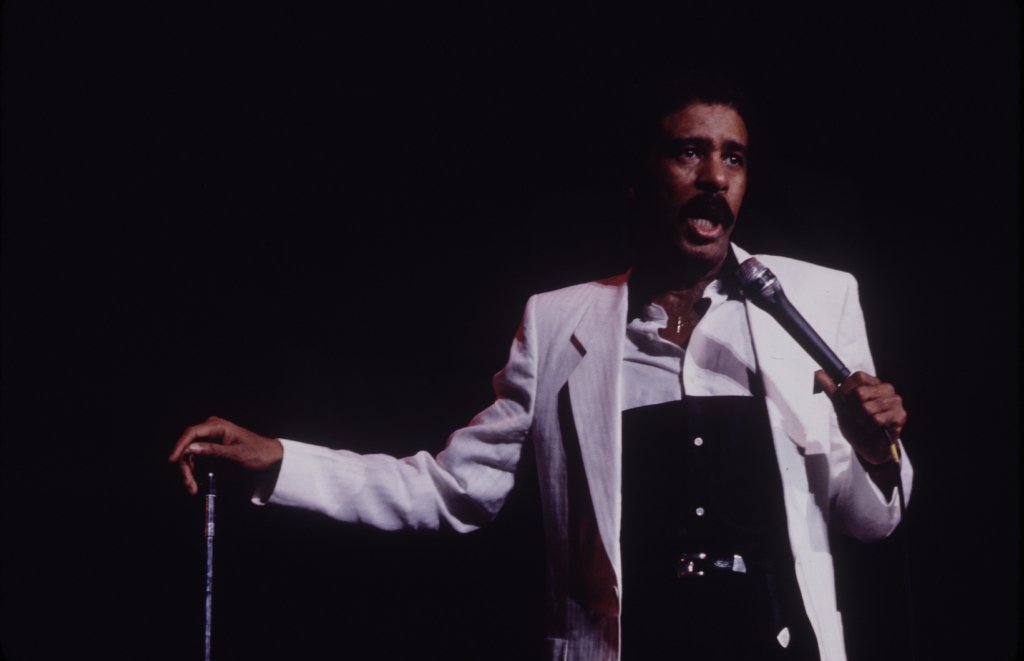 Richard Franklin Lennox Pryor III, commonly known as ‘Richard Pryor’, was an American stand-up comedian, actor and writer. He was also the man who walked out onto a Las Vegas stage, looked out over his sold-out crowd and exclaimed “What the fuck am I doing here!?”…before walking off-stage.

Richard Jeni (actor/comedian) said that comics are the only people who have the license to tell the truth. Much like my other comedic heroes – Lenny Bruce, Bill Hicks, George Carlin & Chris Rock – Richard Pryor had the ability to take everyday reality to absurd levels in order to convey very simple and real problems in humorous ways, which made him, amongst others, a valuable social commentator.

To me, comedians are real fringe workers, they exist on the outside and look in, picking out the mundane, the obvious, the disregarded, the unnoticed, the cliché, the benign, the forgotten, the misconstrued and they can make you laugh at it all. And through laughter there is a release of emotion. You think – why didn’t I look at it like that? There is an understanding and an acceptance. One might argue that a comics critique is so harsh because he/she cares just as passionately about the state of our world.

But what makes Richard Pryor so different, so special? Was it the reality he lived and grew up in? He was raised in his Grandmother’s brothel, where his mother practiced prostitution and his father acted as her pimp. His mother abandoned him when he was 10 and his Grandmother took main duty in raising him and she was a violent woman.

This was his starting point, but he found a way through comedy to connect with the world and influence many people with his social commentary and criticisms, to become an actor and celebrity known for excess, to winning awards and receiving a cult like status amongst his fans…

To me, Richard Pryor is a real anti-hero. His life isn’t one I envy; yet he impacted on the world. At times for better, at times for worse – self destructive by nature but possessing an enormous talent to make truth funny. How very cool. 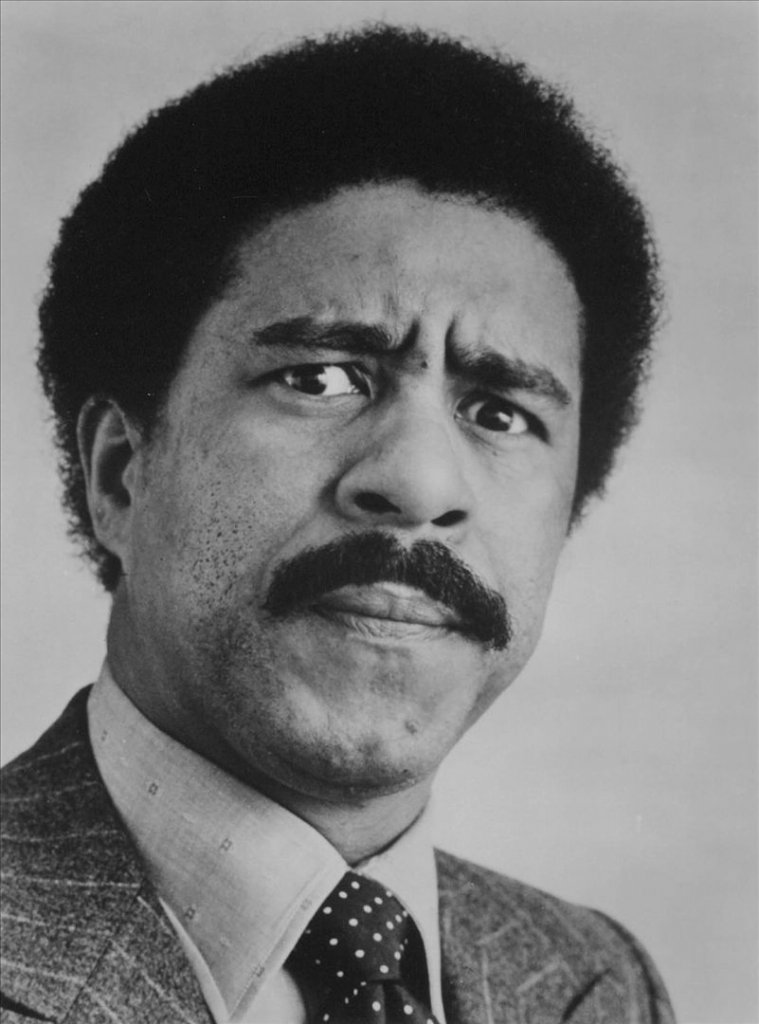