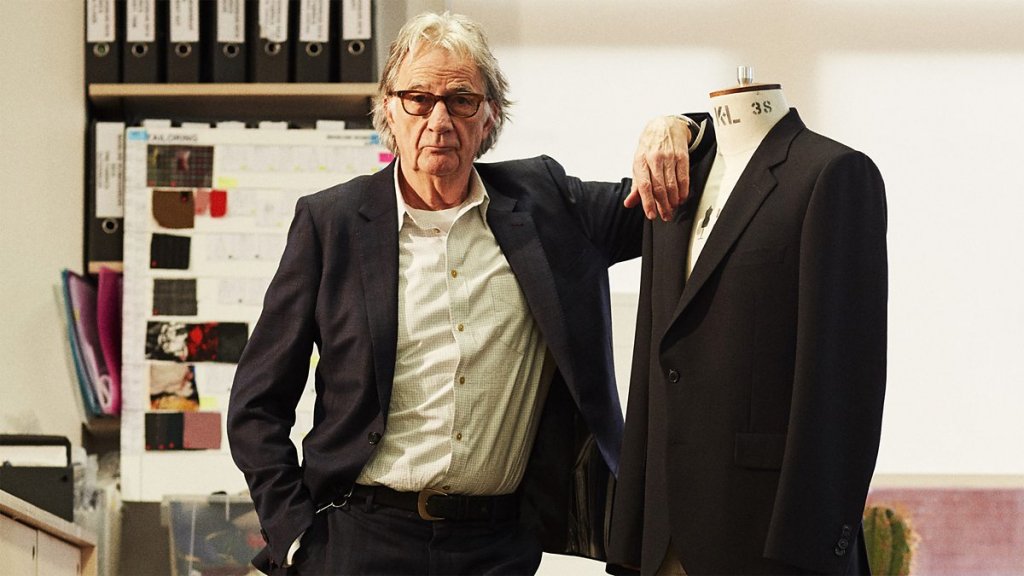 Paul Smith’s introduction into fashion was accidental. As a 15 year old dyslexic, he left school with no career plans or qualifications and took a menial job at the local clothing warehouse in his native Nottingham. Paul’s ambition at the time was to become a professional racing cyclist but at 17 he had a bad accident leaving him unable to pursue his dream. Paul began to find new interest in his job and only then discovered his flair for design.