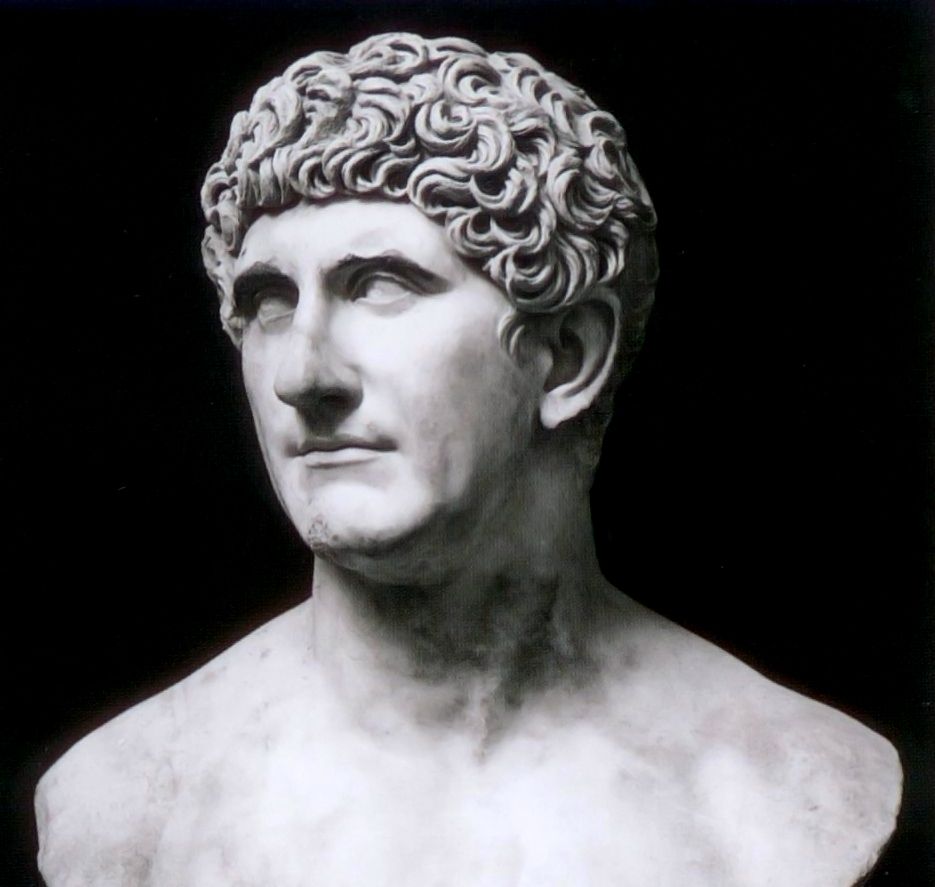 Marcus Antonius, Roman General, political giant, charismatic leader of gladiatorial stature. He has courage, physical prowess and fortitude in abundance – A real hottie! It’s of no surprise that Cleopatra wants to get her ambitious regal claws into him.

He was born to be a hero…. but Cleopatra with her sultry come to bed eyes ensnares him. It is love at first sight, indeed without a second thought for his wife or duty, he is bewitched and beguiled by the empire hungry Queen of the Nile.

After a second arranged marriage of convenience Antony returns from Rome to Egypt. The more his loyal aides advise him to leave Cleopatra the closer they become, like teenagers cavorting and building dreams of an empire to rule within their love bubble.

His career ruined, Antony virtually hands the laurels and accolade of victory for Emperorship to the Machiavellian Octavian. 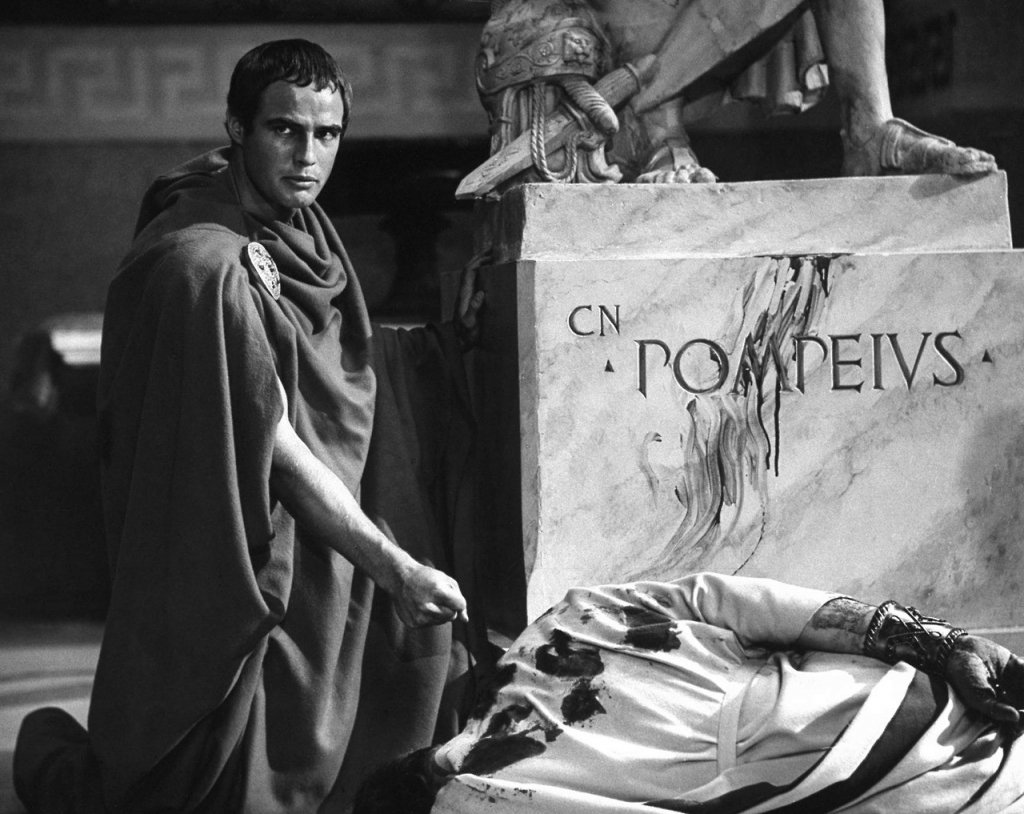 The antithetical climax of their suicides is perhaps Shakespeare’s best. By BCE 31 standards Shakespeare calls it a tragedy and some say Mark Antony’s death was contemptible, but I say it was honourable.

Antony kills himself because he cannot face a world without his Cleopatra. He ditched his arranged marriages and stuck two fingers up at Rome to follow his heart.

His actions and morality are questionable but I will him on to be with Cleopatra.

Many a cynic would say that married men don’t leave their wives – Antony not only left one, but two insipid wives for Cleopatra!

Hark I hear music!….I pick up my air guitar to a rendition of Stranglers’ ‘No more heroes……Whatever happened to all the heroes/ All the Shakespearoes/ They watched Rome burn…’