At 13 Malcolm’s father died and his mother had been committed to a mental asylum. He was one of the best students in his junior high school but dropped out after a teacher told him that his aspirations of being a lawyer were “no realistic goal for a nigger”. Malcolm X was sent to prison but educated himself behind bars. He went on to become one of the most influential American ministers and human rights activists. 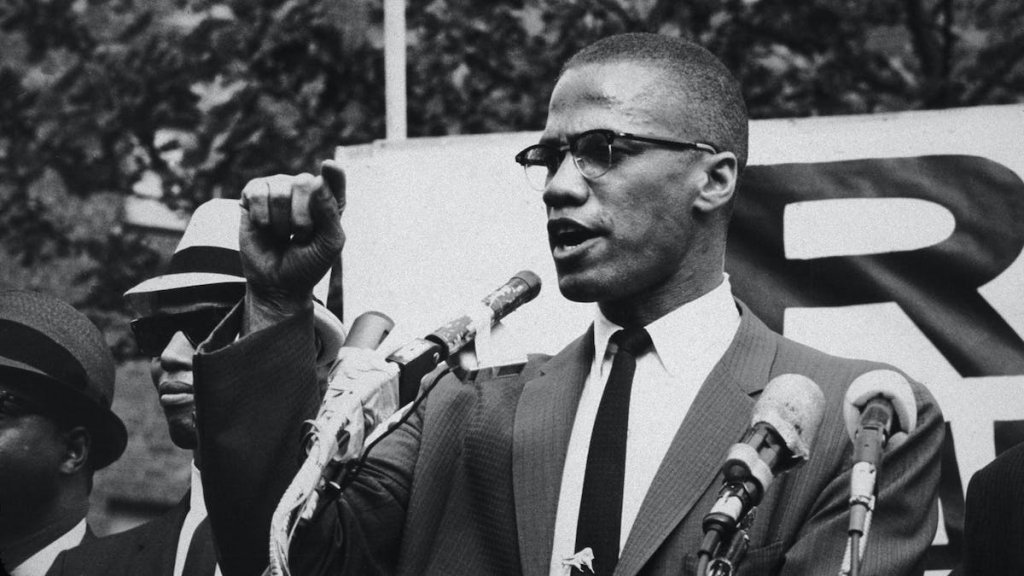 Malcolm X grew up in a very rough and poor environment with a racist society just outside of his door. When he was still so young walking back from the market and he realised his home was burned down. He tried to put out the fire but it was too late everything he ever owned was burnt to ashes. Shortly after his father was brutally murdered. His mother could not cope and sent him to a foster home.

Marcus Garvey was Malcolm X’s role model because the things he talked about he could relate to as in standing up for his race and their rights. Later in life Macolm X became a part of the black nationalist political group. 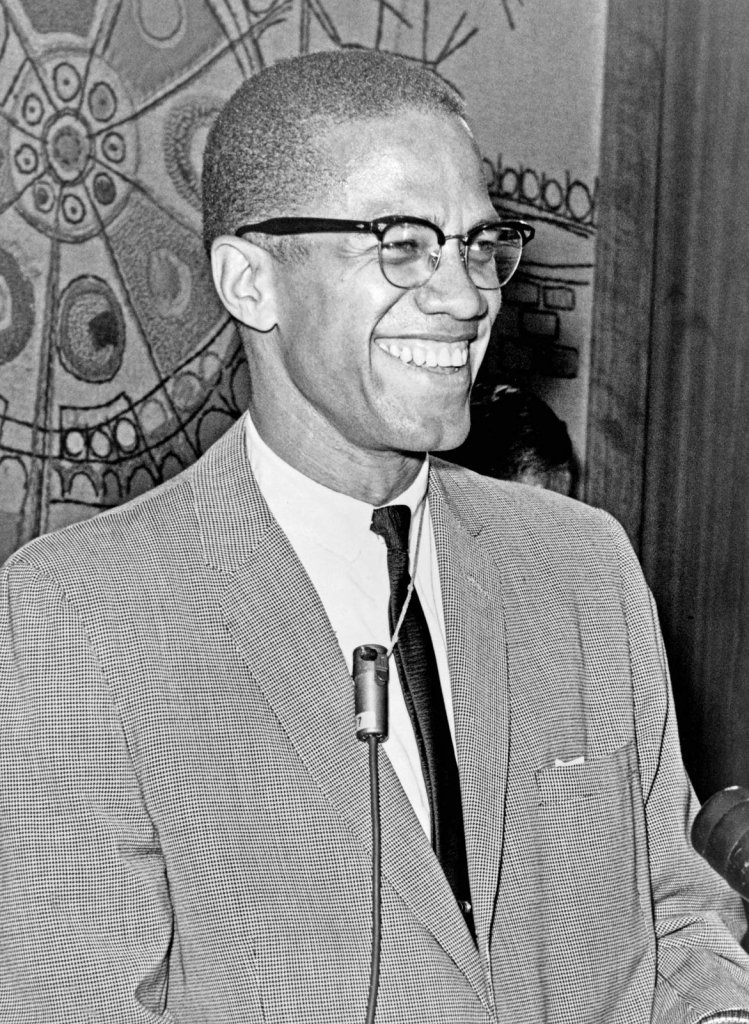