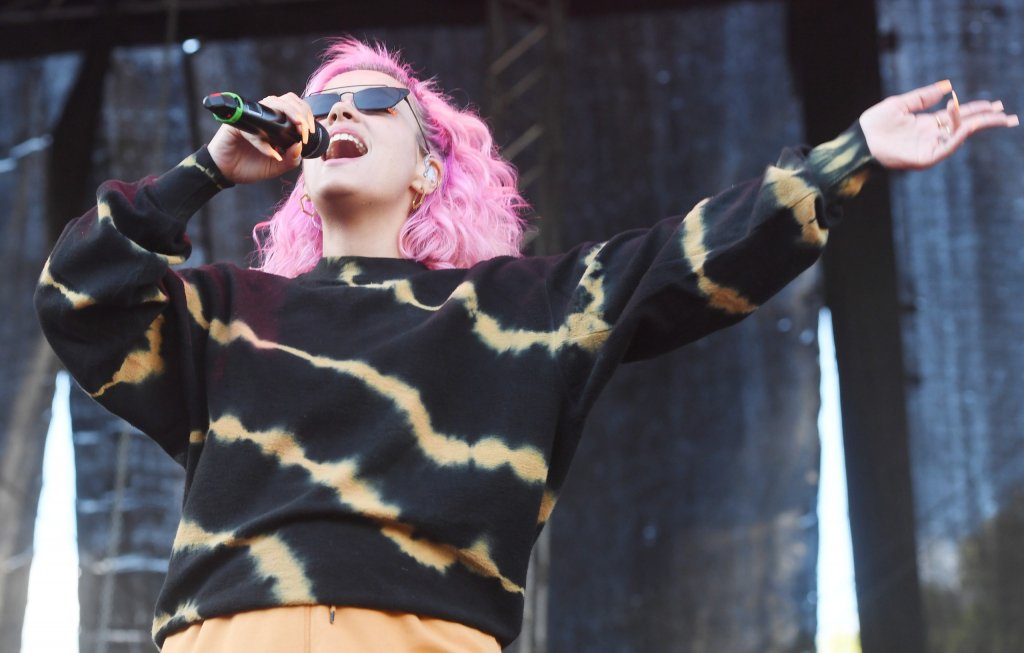 Lily Allen’s mouthy, ‘in yer face’ personality may not be everyone’s cup of tea but beyond the childish bickering with other celebrities there is an open frankness around issues that she feels strongly about.  She uses her songs to air her thoughts about matters that are important to her life but also her fans.  Her issue based songs use humour to raise issues (often from a female perspective) that are rarely discussed in public.  In her catchy pop ballads she sings about racism, consumer culture, drug dependency, ageism and premature ejaculation.

It is this openness that also allows us to see the more fragile side of Lily Allen, the side that struggles with her fame, is unsure how to deal with the frustrations of her private life being newsworthy and that makes mistakes for the whole world to see.  That fragility, combined with her more stubborn side is what I respect about her, even when she makes an idiot of herself, she has a little cry, dusts herself off, gets back on her feet and gets on with it.  Lily Allen knows what she wants and believes in and she doesn’t give up on getting it.  After all, this is girl the gave up on formal education claiming that she didn’t want to “spend a third of her life preparing to work for the next third of her life, to set herself up with a pension for the next third of her life.”