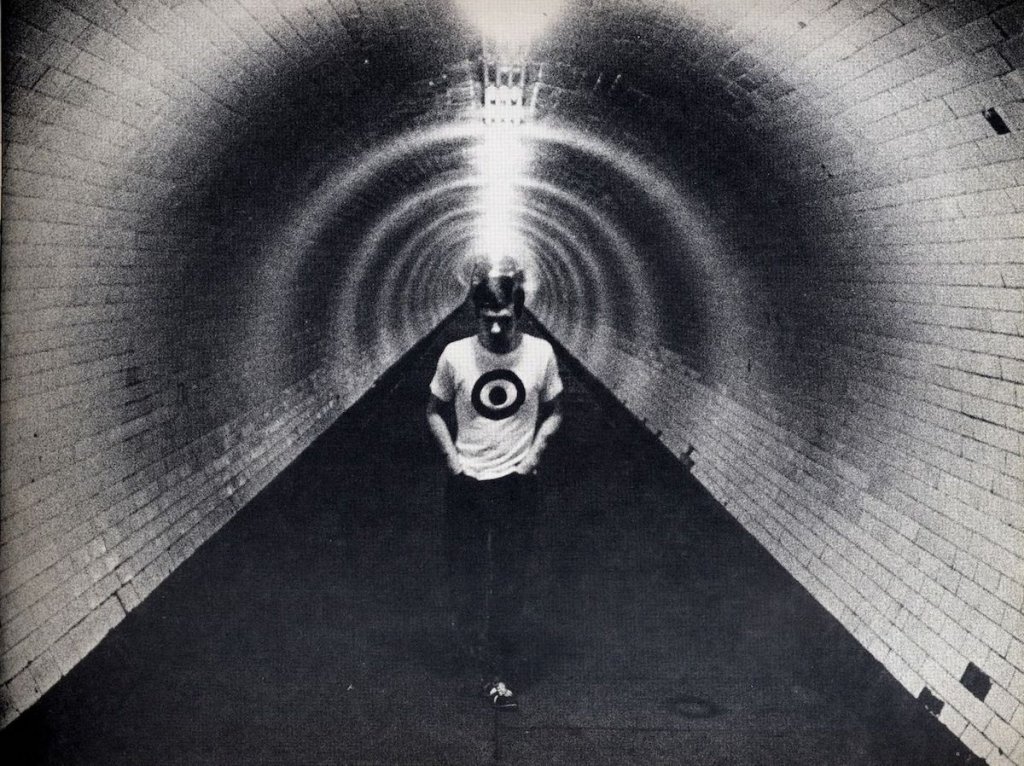 Jimmy’s a ‘loser, no chance to win.’ He’s a teenage Mod in mid 60’s London as imagined by the The Who in their classic album Quadrophenia released in 1973.

He’s an ordinary kid who wants to be ‘one of the lads’, he wants to fit-in and have a girlfriend.  But try as hard as he may he always feels rejected by his parents, his friends and ultimately his girl.

‘Why do I have to move with a crowd of kids that hardly notice I’m around. I work myself to death just to fit in.’

Quadrophenia is about a nobody, a boy/man invisible to the world.  But the rejection he feels, fuels his independence which he expresses in his style of dress – the only remnant of his self-esteem. Jimmy’s a nobody, but I love his independence and his angry determination in a world where all he can see is negativity.

Quadrophenia is ‘real England’ not Hollywood, it’s no fairytale, there’s no happy ending. He doesn’t get the girl.  But for those who stay the course of the double album he reaches some positive release fueled by the drugs, the music, the sea, the motor boat and of course the seagulls.  If that sounds a bit daft that’s great – because you can only really understand it if you understand Jimmy. 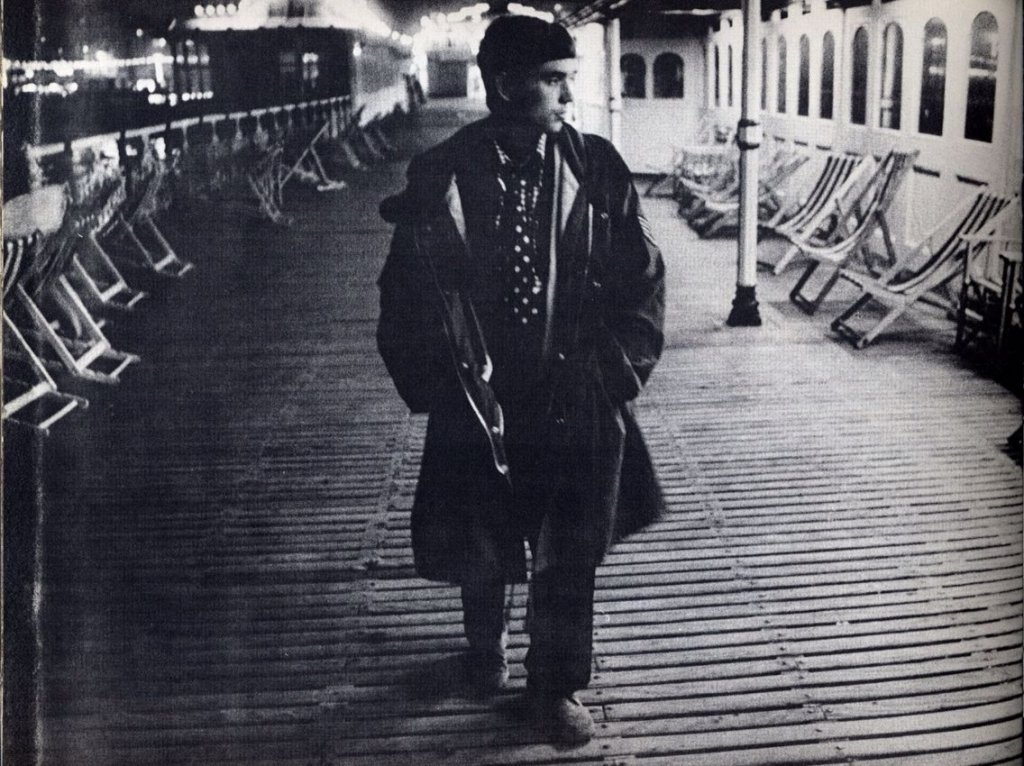 Jimmy is a role model that says that rejection is no shame, acceptance isn’t all it’s cracked up to be and independence is a virtue.   Jimmy is a hero for those that never make it.  In the end he desperately yearns for love but his demise is almost a celebration of his independence.

It also inspired the Mod revival of ‘79-’80 when it was turned into a movie which launched the careers of Phil Daniels, Ray Winstone, Lesley Ash and included a cameo role for the then lead singer of The Police, Sting.

Panned at the time but now seen as a cult classic, the film uses some of The Who’s original music and it ‘tells the story’ of Jimmy.  But for those that really ‘know’ Jimmy they know that his true personality, his insecurity, his madness and his loneliness exist only in the original double album.  With it’s 17 songs of intelligent rock and it’s accompanying book with stunning, gritty photography and art direction by Ethan Russell, one of the world’s greatest rock photographers, Quadrophenia is unique.  Part book, part photo-story, part rock opera it delivers the emotions of a complex character in a way that the film doesn’t get close to.

Jimmy is a hero that that was born on vinyl but lives in your head.

‘Every year is the same and I feel it again.

I’m a loser, no chance to win.

And I can see that this is me,

And I will be.

Photographs by Ethan Russell from the Original Album 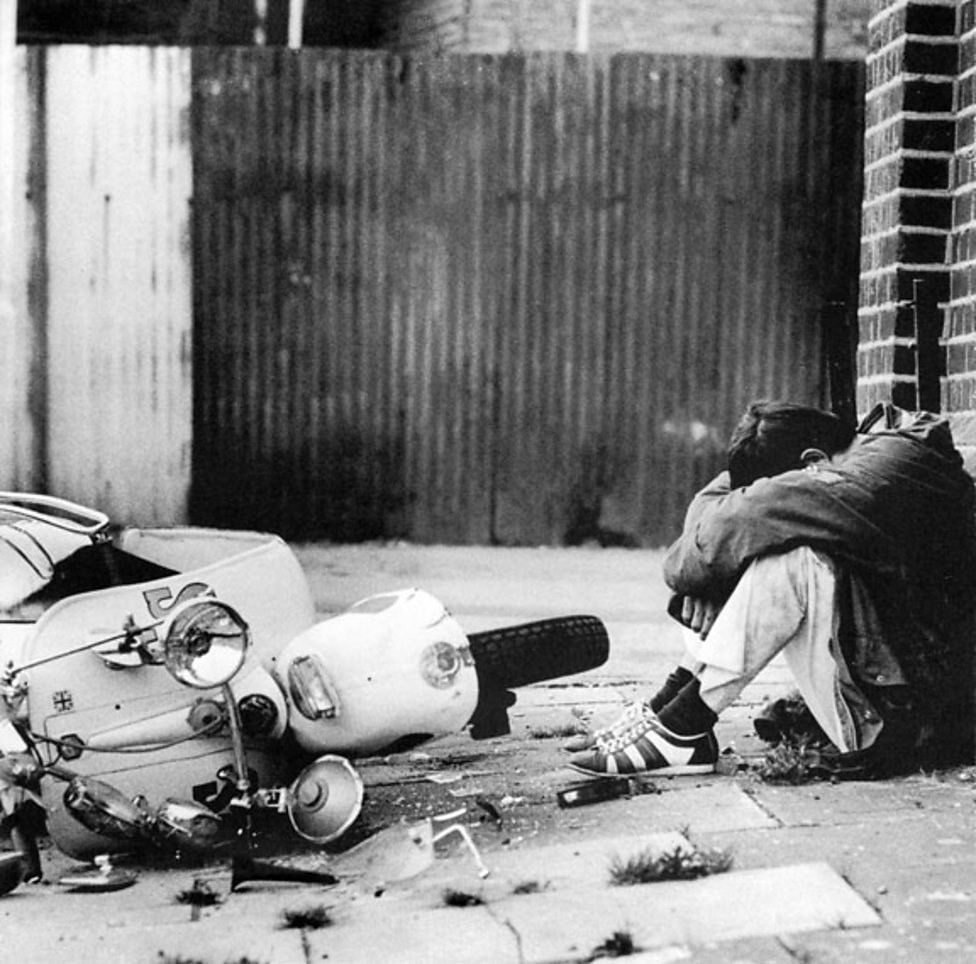 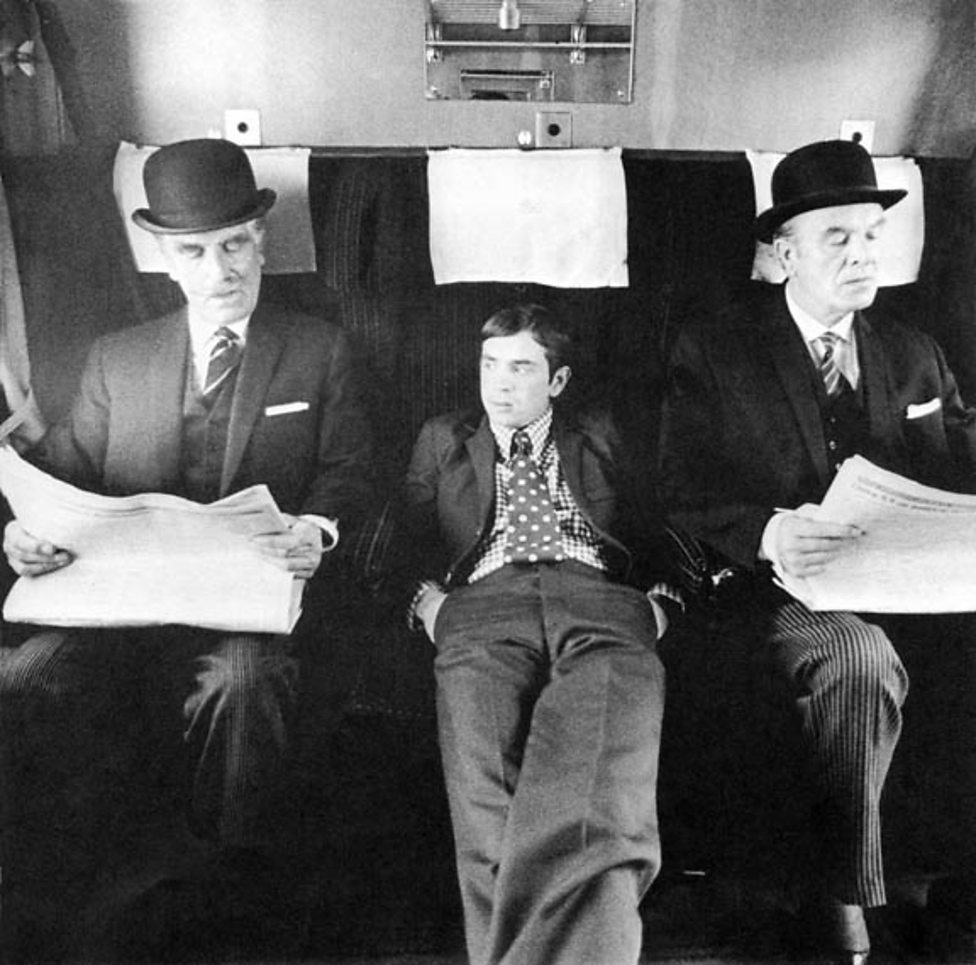 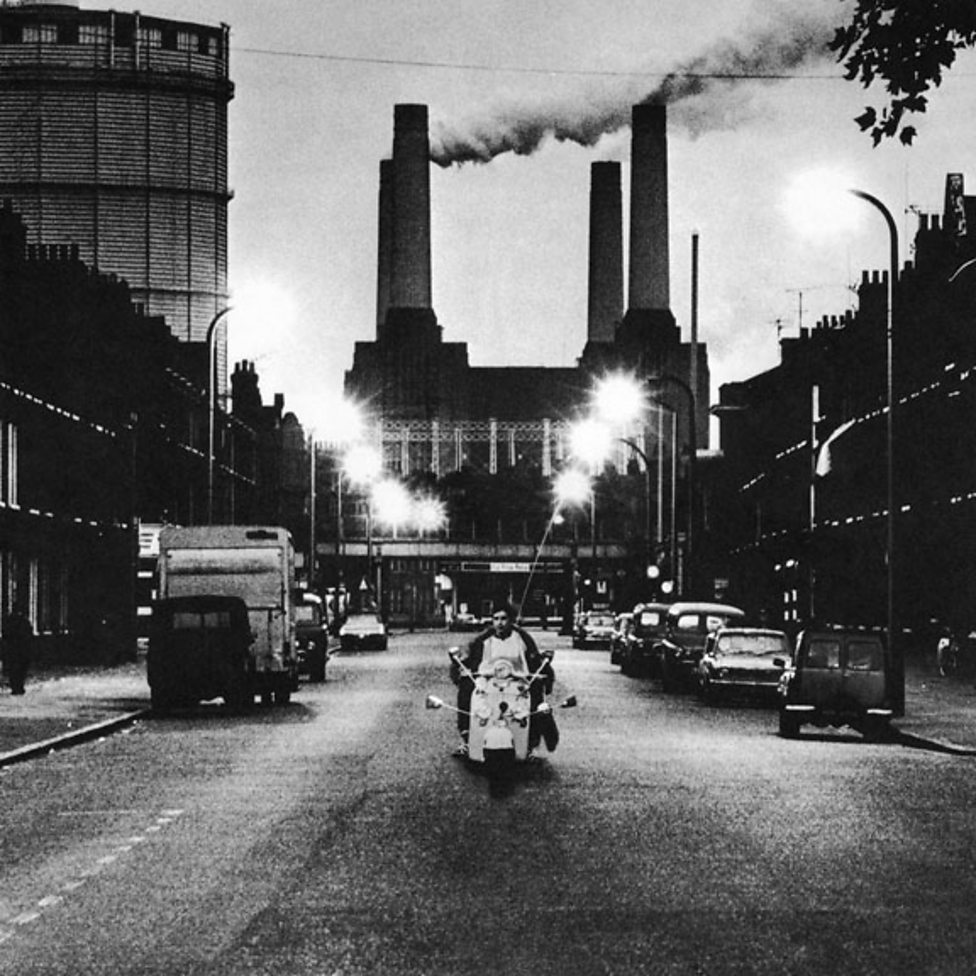