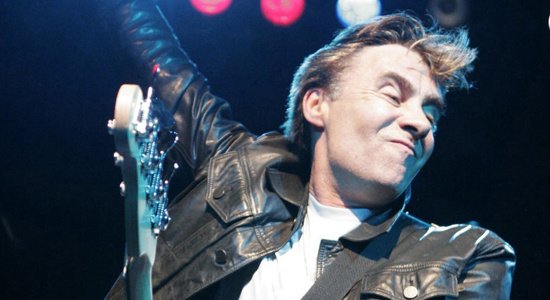 Glen Matlock was one of the original members of the punk band Sex Pistols. By the late 1970’s the peace-and-love hippie movement had become “mainstream and boring” according to the Sex Pistols. The band introduced a new and provocative musical style, coupled with a striking sense of fashion and although The Sex Pistols only released one album they are widely regarded as the inventors of punk music.