In 1925, a room became vacant. Web-filled and dust-layered: In this room were a large number of umbrellas (most of which had never been used), four pianos (two back to back with the other two sat upside down on the first two), twelve identical (?) velvet suits and 84 identical (?) handkerchiefs, drawings of medieval buildings and love-letters. Amongst these, literally down the back of the piano, in the pockets of the suits, in between the sketches and writings, were unfinished musical pieces.

These were the belongings of Erik Satie (composer and pianist) found by his friends, who were the first people to ever enter his room since he moved in 27 years earlier.

All by himself Satie appears to have been the forerunner to half of the avant-garde movements of the 20th Century – if you believe the posthumous hype. He is cited as the precursor to many movements that defined our cultural history, some of which are; minimalism, Dadaism, the Theatre of the Absurd, Surrealism, Atonalism, Ambient music, Muzak, Impressionism, Neo-classicism and Conceptual Art, as well as taking steps to the first prepared piano and synching music to film…

And yet Erik Satie never tasted success like his peers and friends (a close friend of his was Debussy). He lived poor and died poor.

Satie was an outsider, desperately trying to work on the inside. His ideas and creative talents were at odds with mainstream values. Although he did enjoy some success, these pieces were commissions.

I admire his work, it has had a great influence on everything I have done, but I’ll never hear him ‘play’. Yes, his music lives on, but it will always be played by anyone other than him. 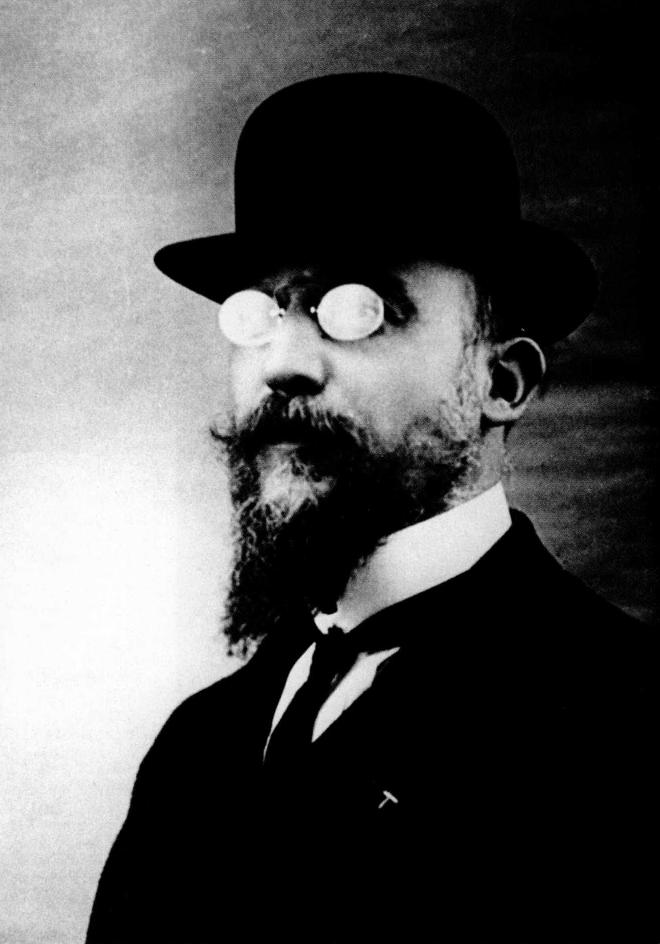 There are many interpretations of this piece by Satie, however, Reinbert De Leeuw’s is in my opinion, the most measured and by extension. the most thought provoking.