Born in the East End of London, the son of a taxi driver, McQueen started making dresses for his three sisters at a young age. He left school at 16, landing himself an apprenticeship with a Savile Row tailor. During the next few years he worked for high profile clients, honed his craft, then applied to Central Saint Martins to do a Masters degree. His degree show got him noticed and he launched his career. 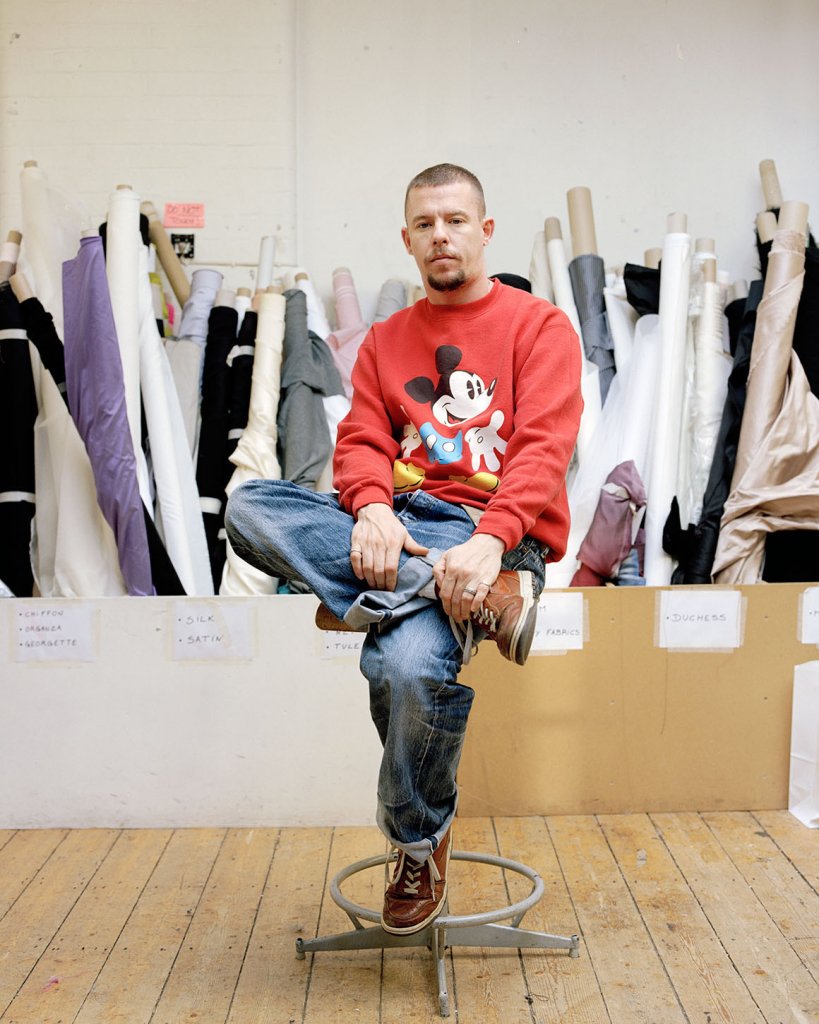 Alexander (real name Lee) McQueen was one of Britain’s most successful and influential fashion designers. As the son of an East End cabbie, fashion was not the most obvious career choice for Lee. However, he knew from an early age that this was where his passion lay, and no societal conventions could dissuade him from this conviction.

At the all boys school that he attended McQueen would spend much of his time sketching dresses, whilst at home he would make clothes for his three sisters. This unconventional tendency towards fashion lead him to jokingly refer to himself as “the pink sheep of the family”. Lee knew that an all boys school in the East End of London was not going to teach him about fashion design, so at 16 he left in search of a more vocational path. He began to work his way up from the bottom, training as a tailor’s assistant on Savile Row. It was this hands on education that really enabled him to hone his craft, and within a few years he had been accepted to London’s most prestigious fashion school, Central Saint Martins. 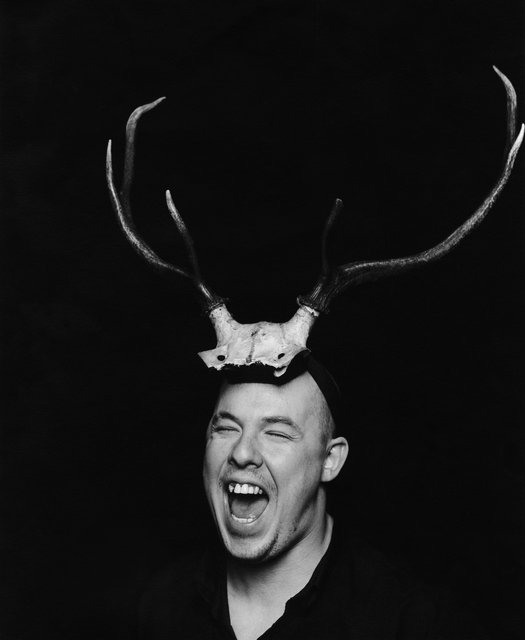 Alexander McQueen’s graduation show was bold, shocking and entirely demonstrative of his talents as a designer. Since this first show McQueen never felt tied to convention. His collections constantly sought to break barriers, often wowing and shocking audiences in equal measure. He made one collection in which huge paint spraying machines covered models in white dresses. He made ball gowns out of shells and corsets out of wood.

Above all, Alexander McQeen never let anyone tell him what he should be. He constantly sought to be different, and it was that very difference that brought him such success. In 1996 he was the youngest person to be named British Designer of the Year. He was also named International Designer of the Year, as well as being awarded the CBE by the Queen. Ultimately, it seems that he who dares to be different, does indeed win.

In February 2010, the fashion world lost one of its leaders with the premature death by suicide of Alexander McQueen. 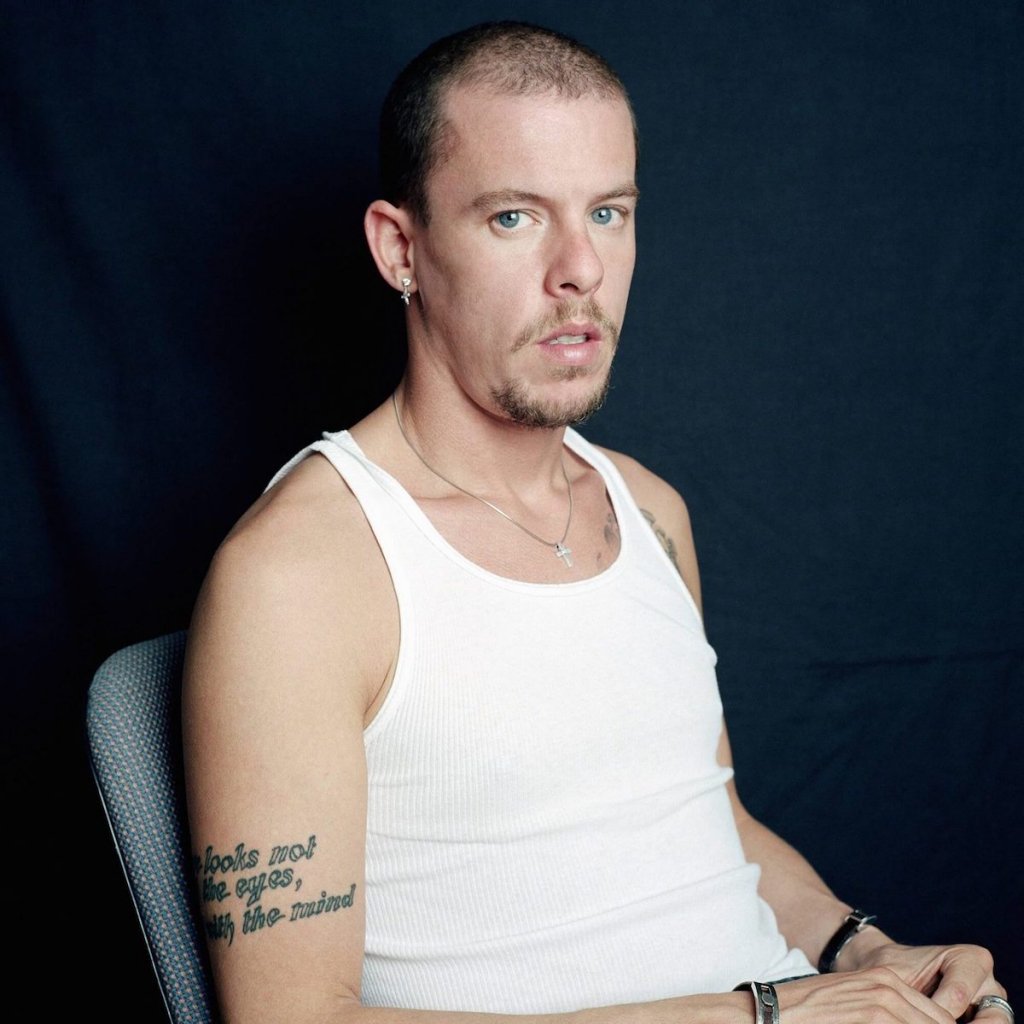