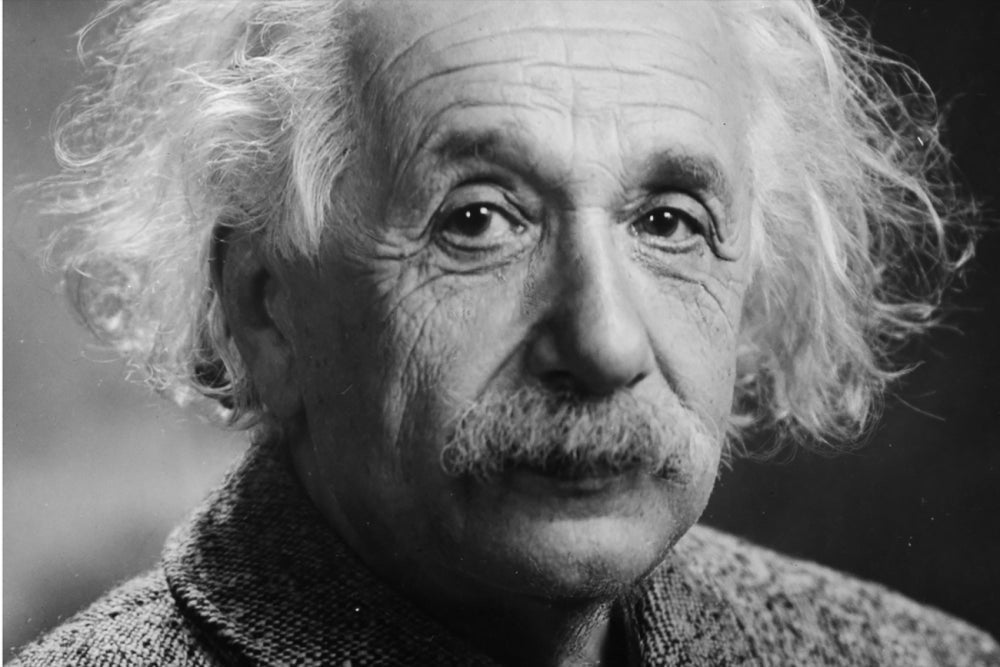 Leaving school at fifteen with no formal education the Nobel Prize winning scientist and physicist, Einstein, is arguably the world’s most famous dropout. Einstein showed no aptitude in school and even his parents thought he was a bit backward. At university he was no high achiever either and it was not before he took his learning into his own hands that he began to transform into the original thinker and genius he is now recognised as. 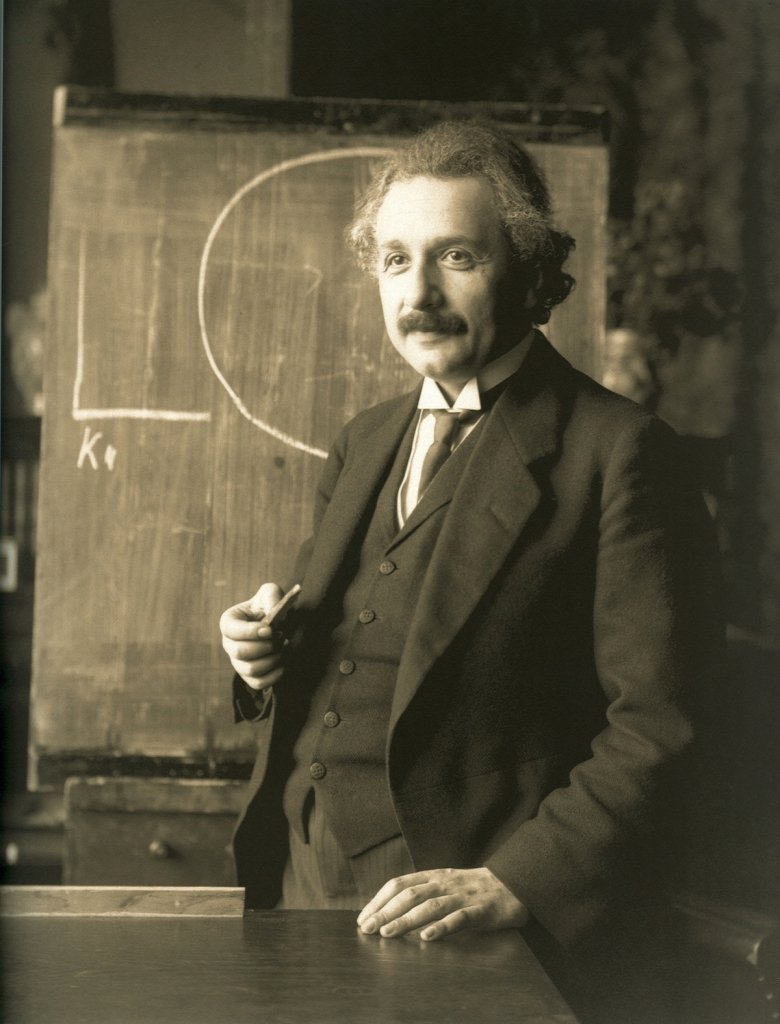